Target Cancels More Than $1.5 Billion of Orders in Q2

Large retailers in the U.S. appear to be facing inventory build-ups. They took aggressive steps in the second quarter to deal with the inventory glut that had built up over the past few quarters. In some cases, retailers are canceling large numbers of orders to prevent further backlogs in stores and warehouses. Retailers at big box and department stores have seen excess inventory in non-essential items such as clothing as consumers turn to essentials.

Recently, Target said it reduced its inventory of non-essential goods throughout the second quarter by canceling more than $1.5 billion in orders and lowering commodity prices. 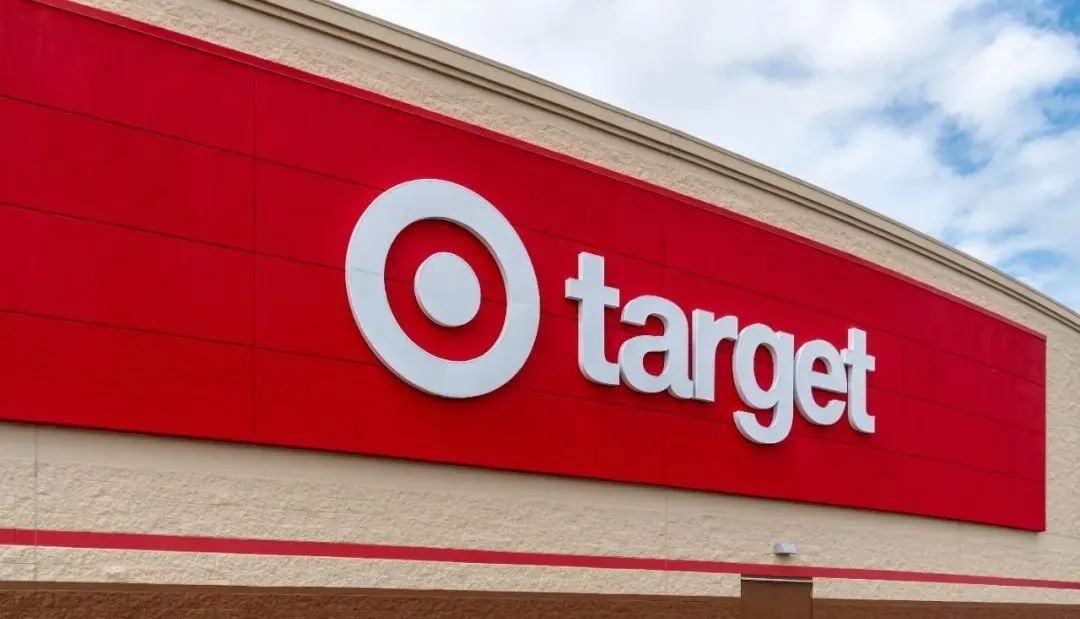 Back in June, Target laid out a plan to "resize" its inventory for the rest of the year by clearing excess inventory from its supply chain.

Target said sales in categories such as home, electronics, sporting goods and apparel unexpectedly slowed as consumers were most active in spending on basic categories like food and beverages.

While these inventory reduction measures led to lower profits in the second quarter, Target CEO Brian Cornell said they had put the company "in a better position" heading into the fall and that the company believes "the vast majority of the financial impact" has now been past.

"We could have kept the excess inventory and tried to burn it off slowly over multiple quarters or even years," Cornell said on a conference call with investors. "While this may reduce the near-term financial impact, with the Over time, excess inventory can hinder our business."

Overall, Target reported adjusted earnings of 39 cents per share, compared with analysts' expectations of 72 cents, and an 89.2% drop from a year earlier

"We strongly believe that canceling orders and reducing inventory is the best way to grow better," Cornell explained, explaining that retaining inventory will "degrade the customer experience" and burden the supply chain and store staff. 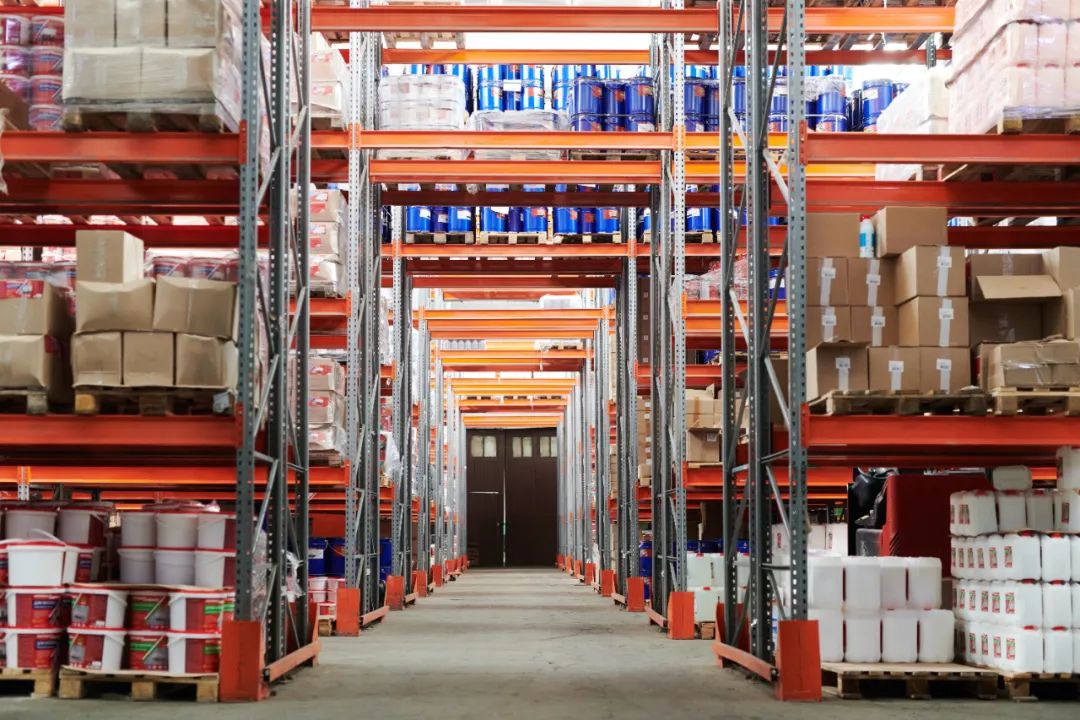 Target wasn't the only retailer to see higher-than-normal inventory levels this quarter. Walmart Chief Financial Officer John Rainey also said a few days ago that the company has "cancelled billions of dollars in orders" to deal with the backlog of inventory in non-essential categories such as clothing over the past few quarters. In addition to canceling orders, Walmart has also cut prices on lower-volume categories. (Read more: Walmart cancels Billions in Orders due to Excess Inventory)