According to the OECD's latest inflation forecast for 2022, U.S. and European inflation hits highest in 40 years due to the continued deterioration of supply chain problems caused by the epidemic and the conflict between Russia and Ukraine.

Against this backdrop, Amazon, in response to soaring inflation, plans to raise FBA fulfillment fees during the holiday peak season, passing some of the increased costs to the millions of third-party sellers who sell products on the platform. 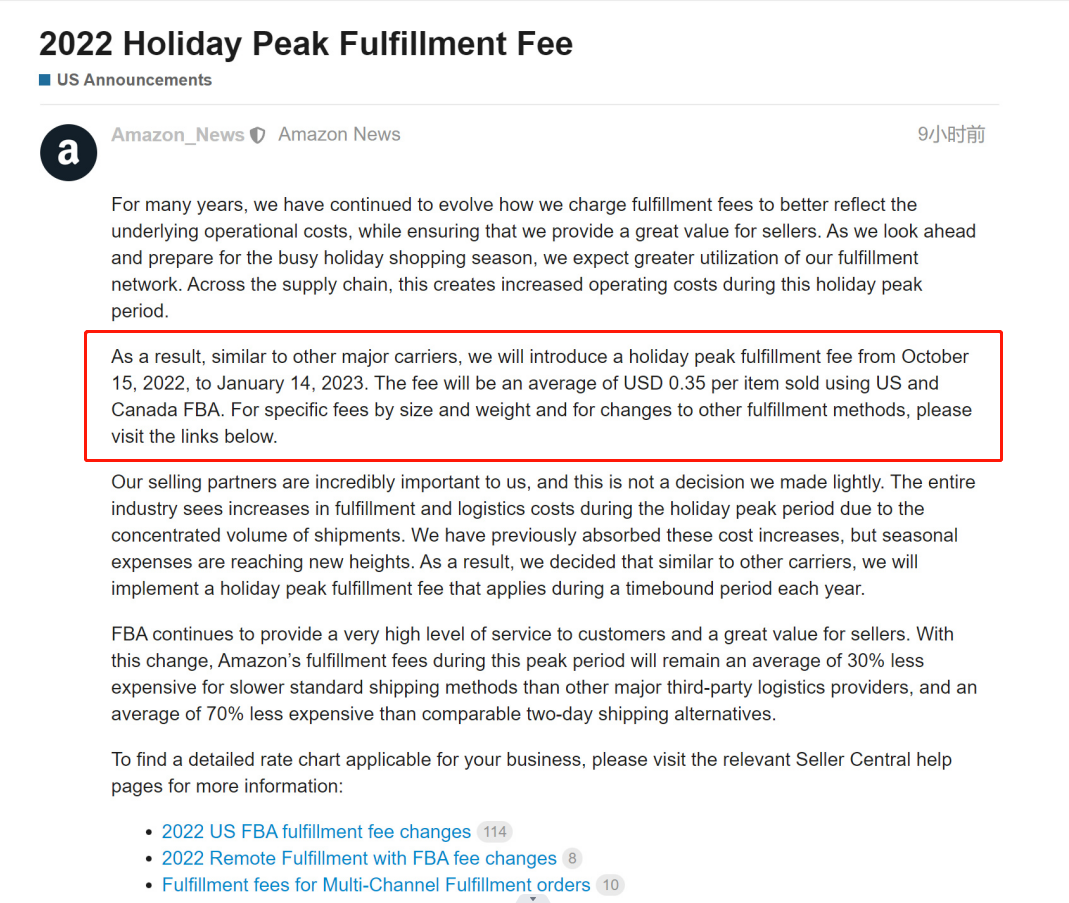 It is reported that this fee is additional, that is, the seller's existing fee for using the FBA service is added, and the specific fee varies depending on the size, category and weight of the item.

Amazon said the additional holiday surcharge will be implemented for the first time as spending reaches new heights that make it harder for the company to absorb costs associated with the shopping season.

And emphasized: After this change, Amazon's delivery fees are still 30% cheaper than other major third-party logistics providers on average.

According to Amazon's financial report data for several consecutive quarters, third-party sellers have gradually become the dominant core of Amazon's e-commerce business. This group accounted for more than half (57%) of Amazon's online retail sales, according to its second-quarter earnings report.

Because of Amazon's global reach and large customer base, millions of third-party sellers rely on the company for most, and in some cases all, of their business.

At the same time, Amazon also makes huge profits from the services it provides to third-party sellers. Amazon's total e-commerce revenue fell 4% in the second quarter, but revenue from third-party seller services, which includes commissions, fulfillment, shipping and other fees, rose 13% year over year to $27.4 billion.

The Third Time Amazon FBA Has Increased Fees This Year

In fact, this isn't the first time Amazon has imposed a logistics surcharge on sellers this year.

In April this year, in order to alleviate the problem of rising costs caused by rising oil prices and inflation. Amazon has added a 5% fuel and inflation surcharge to U.S. e-commerce merchants using FBA. Now, after a lapse of 4 months, a new round of surcharges has been put on the agenda again.

Coupled with the routine price increase at the beginning of the year, this is the third time Amazon FBA has increased fees this year.

In addition, in this price increase notice issued by Amazon, it is worth noting that the company decided that, like other carriers, it will charge holiday sales season shipping fees at certain times of the year.

This means that in the peak season every year in the future, Amazon will increase the peak season delivery fee, which will undoubtedly make sellers’ profits that are not rich again worse. It is reported that some sellers have already abandoned some products that are already less profitable because of higher and higher delivery fees. 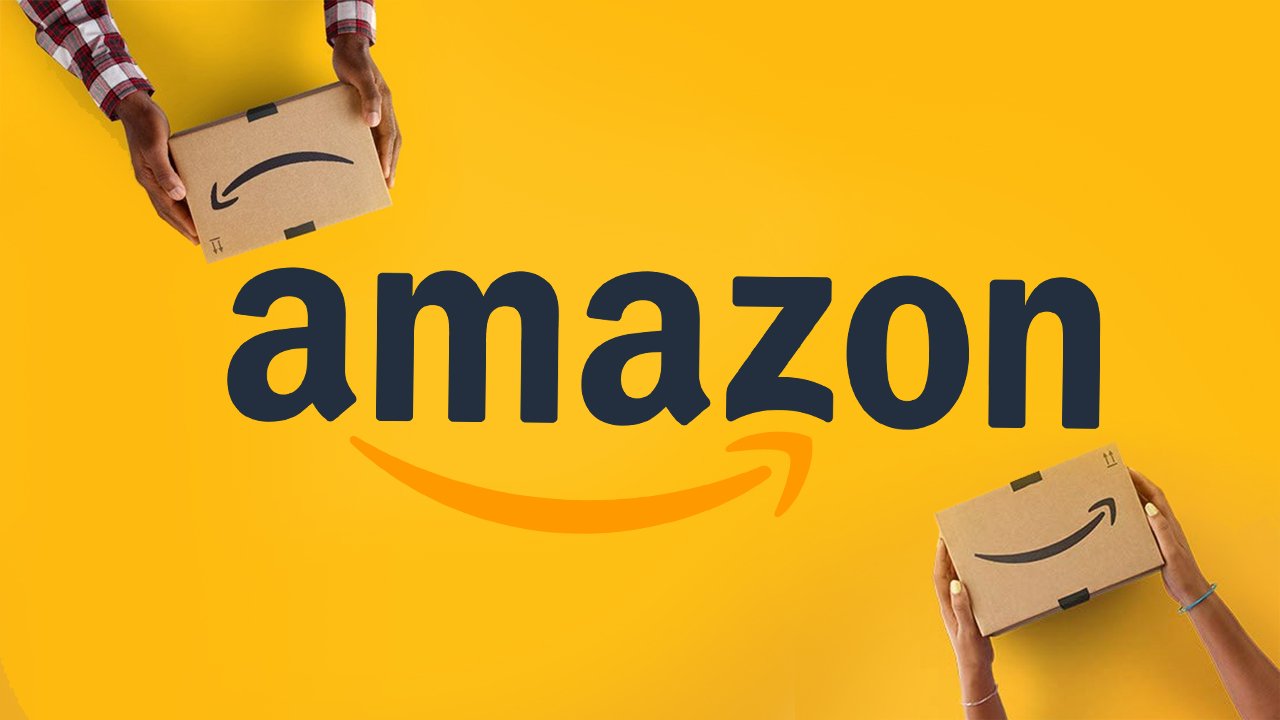 It's not just Amazon. Major U.S. logistics operators like USPS and FedEx typically announce surcharges during the holiday shopping season.

On August 10, the United States Postal Service (USPS) announced an increase in domestic shipping rates for the 2022 holiday season, and the price increase will apply from October 2, 2022 to January 21, 2023, CST.

FedEx will increase its additional processing surcharge on September 5, which it calls a "peak" surcharge, which applies to FedEx packages and U.S. and international ground service, and will increase again on October 3, Lasting until January 15, 2023, the same goes for its oversized charges.

With the arrival of the holiday season, the volume of parcels has surged. Currently, many logistics operators have stated that in order to reduce the pressure on operating costs and ensure the efficiency of parcel delivery, they have to adjust temporary rates. As a result, the profit margins of sellers are severely squeezed.