The ZIM container ship "ZIM CHARLESTON", near the port of Colombo, Sri Lanka, had a fire in the hold of its cargo containers, damaging about 300 containers.

ZIM CHARLESTON departed Colombo waters on 8 August and sailed westward, turning back and returning on 8-9 August, before berthing on 11 August.

As of on August 24, the vessel was still at anchor in Colombo port. The original ship was expected to arrive at Navahiwa port on the 19th, and the ship's schedule has been seriously delayed. The incident is expected to result in significant vessel delays and container damage. Please also contact the shipping company for details. 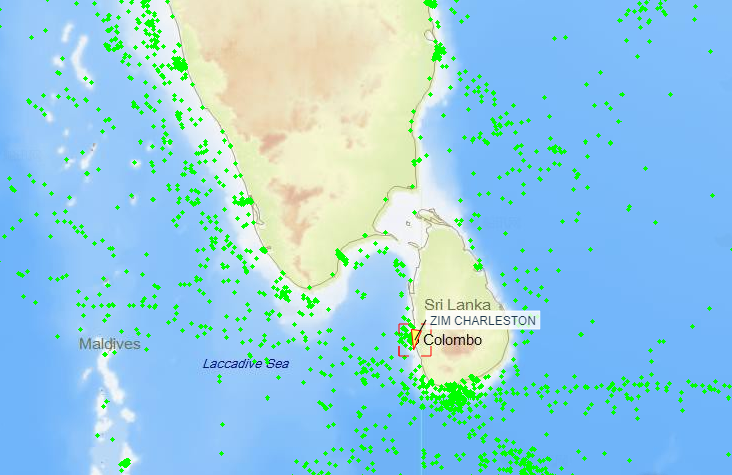 The container vessel "ZIM CHARLESTON" was built in 2011 under the Hong Kong flag with a capacity of 8,586 TEU, serving ZIM's China India Express III (CI3). 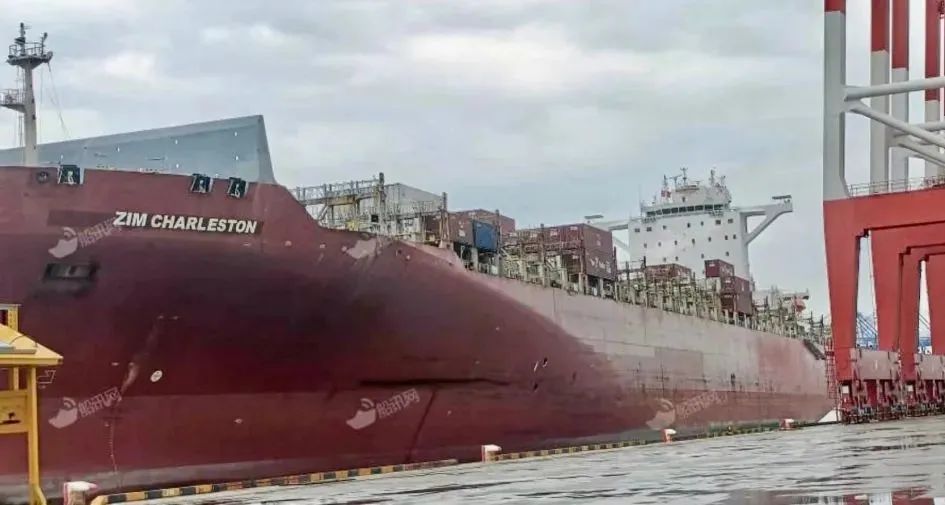 "ZIM CHARLESTON" has earlier called at Chinese ports such as Shanghai, Xiamen, Shekou and Hong Kong with Chinese cargoes, and subsequently called at Singapore, Colombo and Navasuwa. 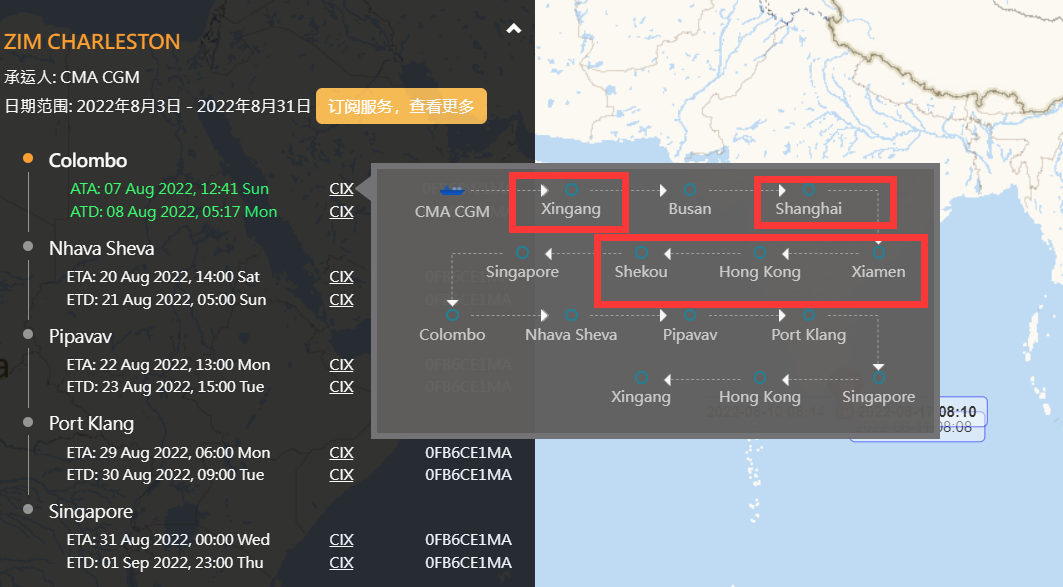 Here to remind, the cargo owners and forwarders who have cargo with the ship in the near future, pay attention to the ship's dynamics in time, and keep communication with the shipping company to understand whether the goods are damaged and the ship's schedule is delayed. 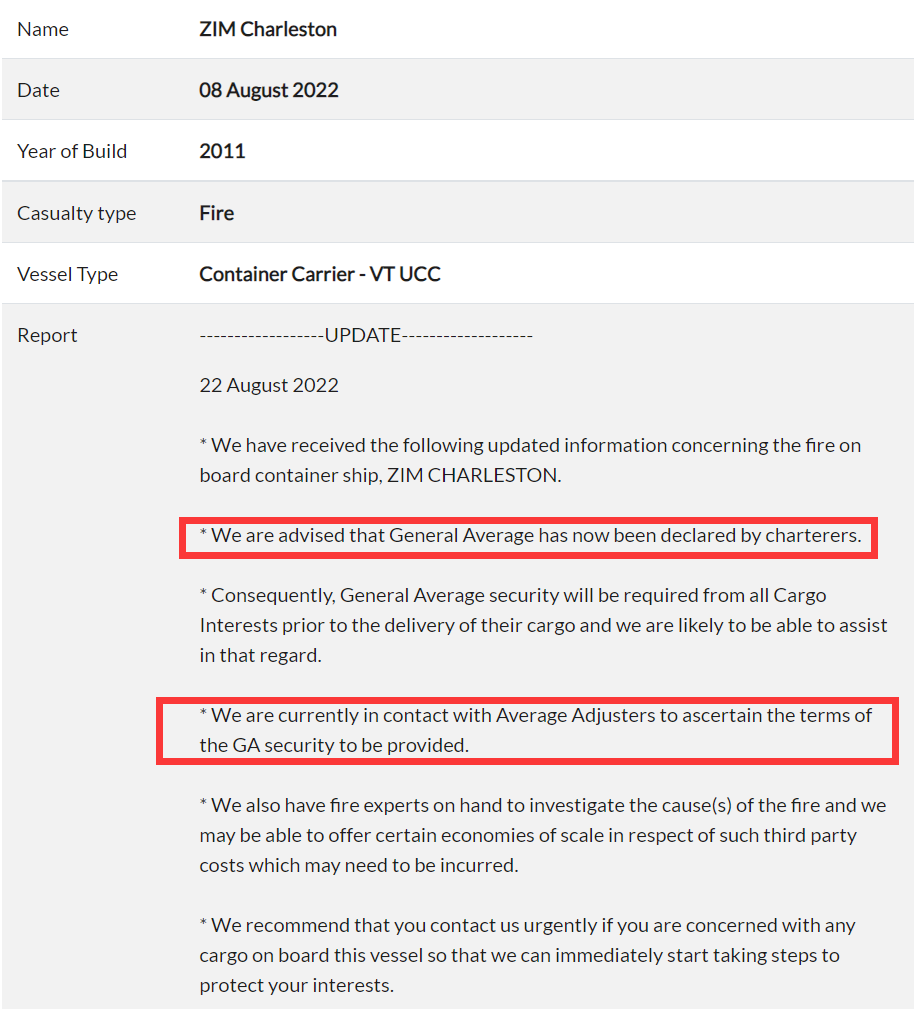 ZIM Charleston, chartered by ZIM and owned by Hong Kong-based Seaspan, had called at Shenzhen's Ma Wan port, the Hong Kong terminal and the port of Singapore before the fire, according to insurer WK Webster.

The Panamax cargo vessel was owned by Hong Kong-based Seaspan and chartered by shipping company ZIM. According to the insurance claims company "WK Webster", all cargo parties are required to provide a joint marine loss warranty before delivery of the cargo. "WK Webster" said: "We are currently in contact with the adjuster to determine the terms of the GA insurance to be provided."

Common maritime loss is a system in which the special sacrifices made and special expenses paid as a direct result of intentional and reasonable measures taken for the common safety of the ship, cargo and other property on the same voyage at sea are shared proportionately among the beneficiaries.

The common maritime damage costs include

Note to cargo owners: By declaring a common loss, it means that all cargo owners who have cargo on board the "ZIM CHARLESTON" are also liable together and must provide a common loss guarantee before they can get the cargo, and it may take a long time to pick up the cargo.