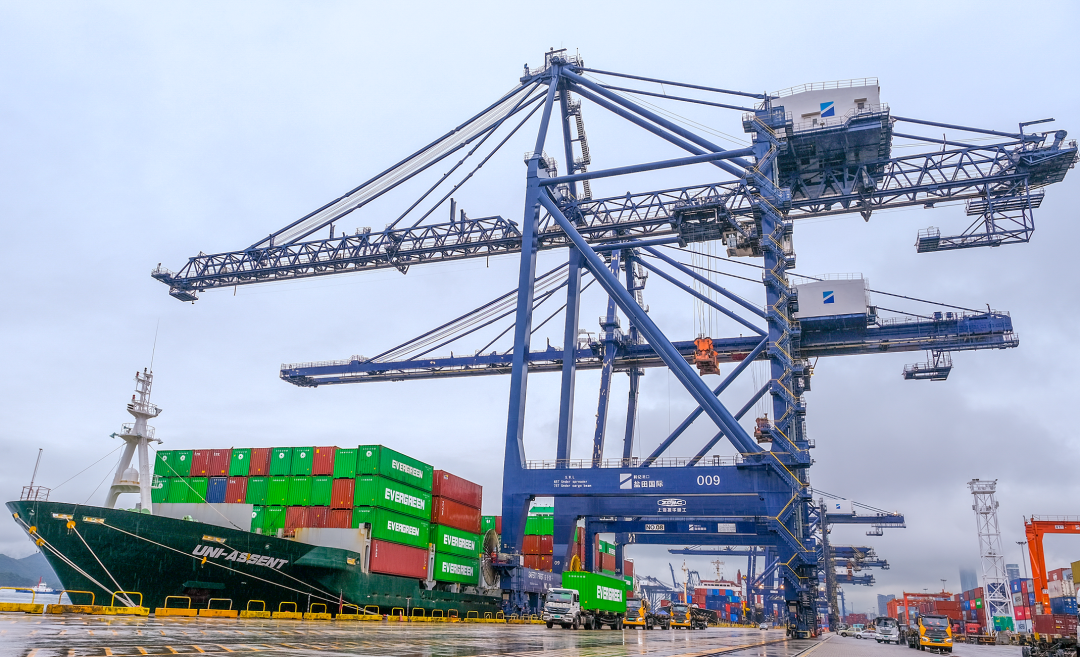 The inaugural ship of Evergreen Shipping's "CPH" route will call at Hong Kong, Haiphong, Hong Kong, Yantian and Cebu, and provide weekly service. This route is the first direct flight from Yantian to Cebu Port in the Philippines, which will bring convenience to the import and export trade in the Philippines, Vietnam and other places.

In the future, Yantian International and Evergreen Shipping will continue to strengthen cooperation, relying on the advantages of world-class hub ports in the Yantian Port Area, and increase the construction of trade channels within the RCEP region.

On January 1, 2022, the "Regional Comprehensive Economic Partnership" (RCEP) officially came into effect. The free trade zone with the largest population, the most diverse member structure and the greatest development potential in the world was officially launched, becoming the key component of the East Asian regional economic integration process. major milestone. 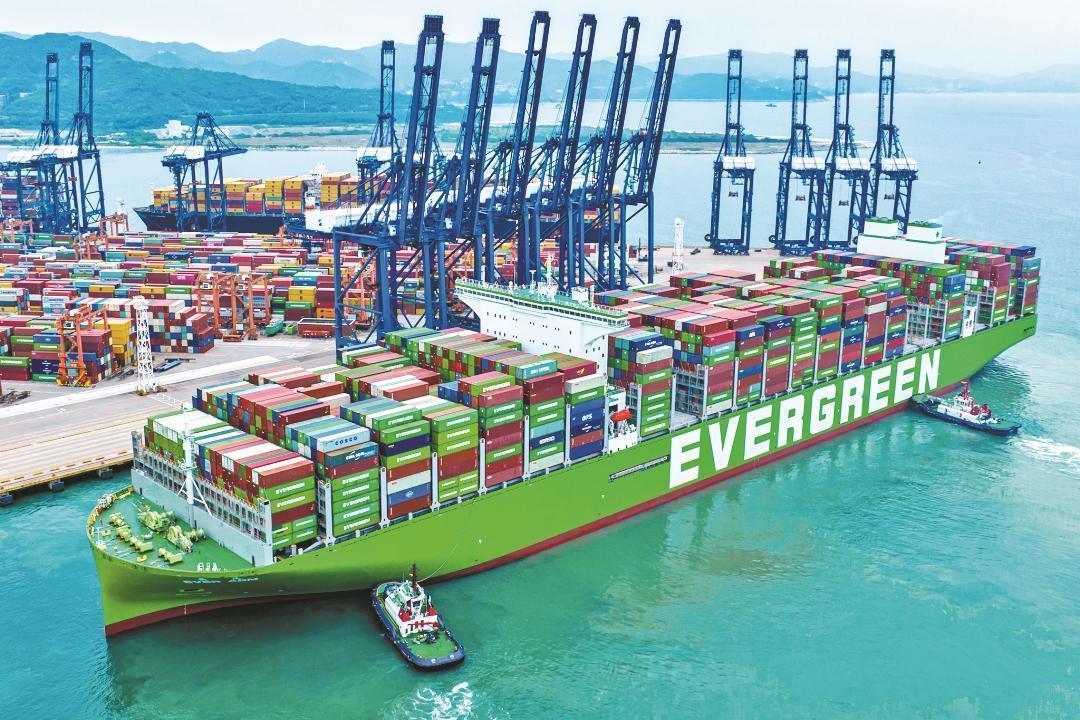 On March 27, "Ever Arm" made its maiden voyage at Yantian Port. The ship is currently the world's largest container ship, with a length of 400 meters and a width of 62 meters. The deck area is nearly 4 football fields, which is 63 meters longer than the world's largest aircraft carrier in service. The loadable boxes are connected end to end, and can be connected all the way from Shenzhen to Guangzhou.

"Ever Arm" serves the Evergreen Express Europe Express, which only has Yantian International as its port of call in southern China. After leaving the Yantian port area, the "Ever Arm" will sail to Europe.

In August 2021, the "Ever Ace" ship, which is also 24,000 TEU, has already arrived in Yantian Port. At that time, it broke the record of the largest container ship in Yantian Port. After the completion of the operation, the whole ship was loaded with 21,718 TEUs. Set a new world record for the actual number of containers loaded in a single ship. 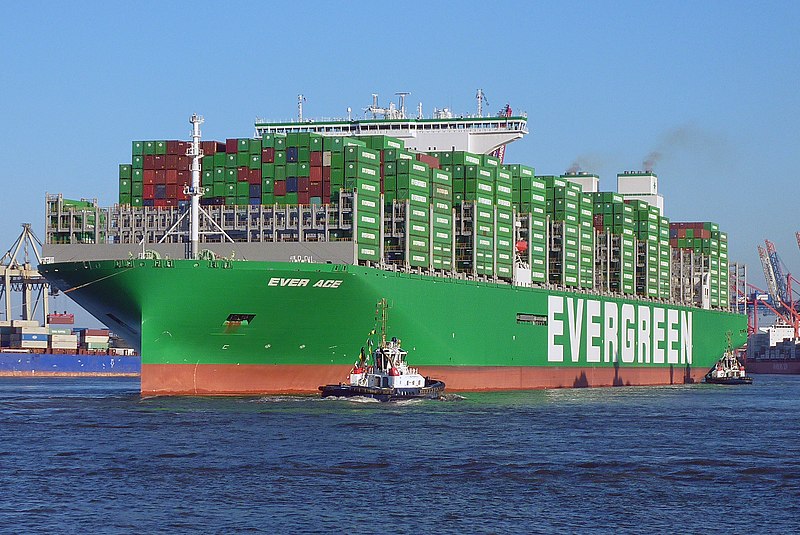 Five ships of this series have been launched so far, all of which have docked at Yantian Port.

As the preferred port for super-large ships, Yantian Port has a waterway of nearly 18 meters deep and 475 meters wide, enabling all-weather, two-way navigation for 200,000-ton ships.

With natural deep-water conditions, advanced terminal facilities and efficient operation capabilities, Yantian International has attracted large ships from all over the world.