Will truckers pay going up in the future?

The U.S. trucking industry has rapidly increased truckers wages in recent years, but the trend is moving in several directions as the freight environment stabilizes.

Noel Perry, a U.S. transportation market research and consulting firm, noted that the trend of wage increases in recent years will remain in place for the long term.

Rob Hatchett, president of Fleet Intel, a data analytics platform for the U.S. trucking operations industry, believes that truck operators have taken a different approach to driver pay over the past two years, with some shipping companies yet to raise pay due to market uncertainty, but still facing pressure to do so. Meanwhile, other trucking operators have been raising wages over time to keep pace with the market.

"In previous conversations with multiple carriers, they said they didn't have to raise their truckers when they were already full," Hatchett said." And in a later communication, they said they had added vehicles, but weren't efficiently replenishing truck drivers without their raises, so they talked about how maybe it was time for a raise."

The hiring boom has stabilized over the past 30 days as driver applications have increased, which has allowed wage increases to stabilize, said CDLjobs, a U.S. online driver job search platform. But just 60 to 90 days ago, we were receiving pay raise notices from shipping companies almost every day. There are now suggestions that the current hiring plateau is likely related to the decline in new truck deliveries. 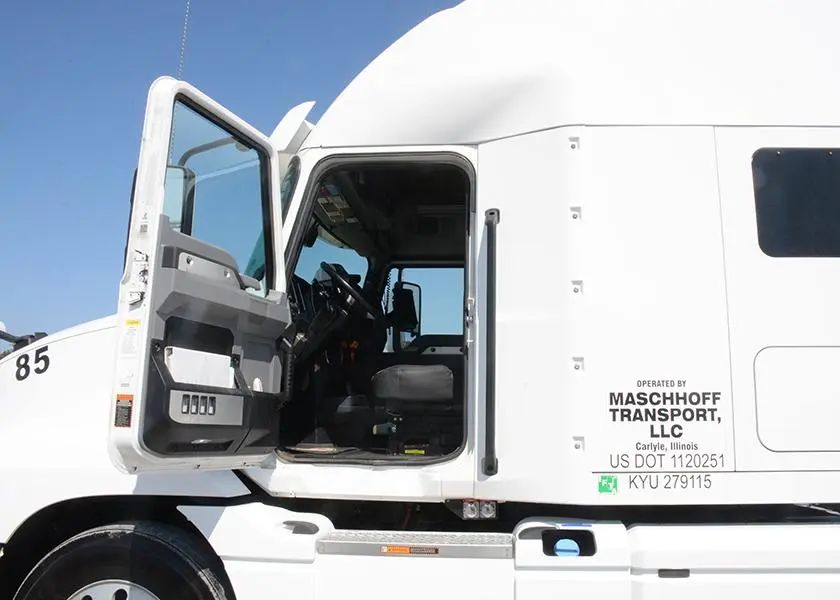 The impact of high wages

Travis Smith, Fleetmaster's chief operating officer, said insurance and fuel costs have risen dramatically over the past two years as inflation has increased more than 8 percent year-over-year. And he said, "Despite the fact that pricing and demand have now leveled off, driver pay remains the primary issue." In July, the company raised pay and other benefits (including extra bonuses and vacation pay) to attract and retain drivers, which has also increased their cost per mile.

Smith said, "From the end of last year to the first half of this year, we increased our hiring by 92 percent. According to the company's plan, we have reached a peak in the number of drivers."

Hatchett also said, "There are a lot of carriers that have full trucks, not because they want to, but because they can't get new trucks on board. We're all concerned about the delivery of new trucks. ... Are they carriers getting the trucks they ordered?" 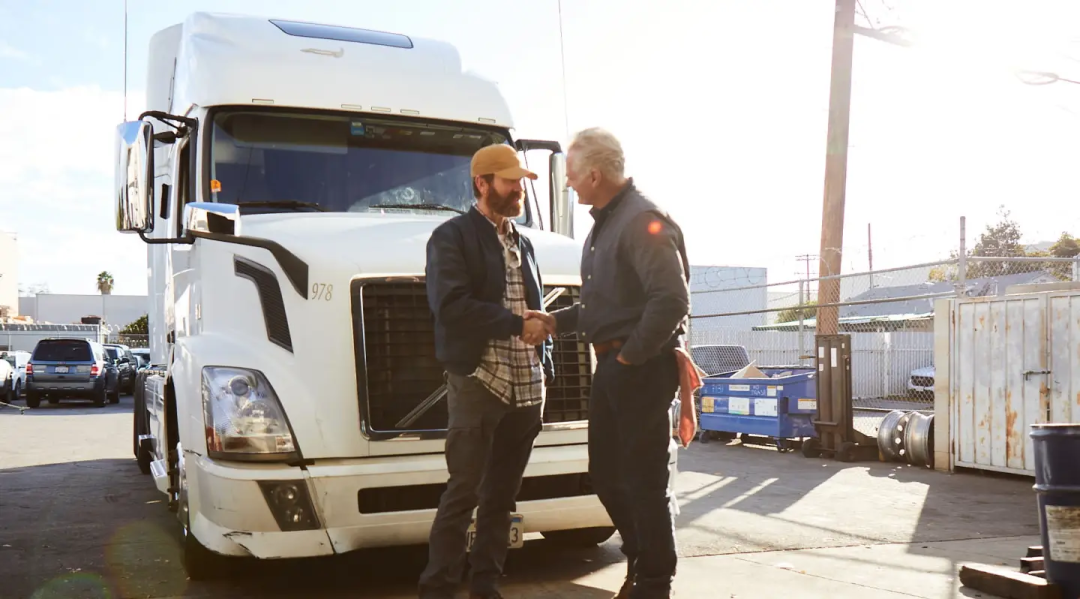 What does the future hold?

Perry said, "We'll be adding more drivers in the next 2-3 months before we start to pause."

The 2021 Goldner Supply Chain Talent Needs Survey notes that most logistics industry leaders believe their pay levels and salaries are higher than those of their industry peers. But the shortage of truck drivers continues to grow, indicating a systemic problem in the industry.

Gartner analyst Susan Boylan said, "In response to this unprecedented driver shortage, many companies have increased the pay of existing drivers." More such as signing bonuses and annual bonuses are also being offered to attract new drivers (and perhaps more drivers from other companies jumping ship). But this short-term approach to responding to the supply and demand gap won't solve the industry's underlying shortage."

Boylan argues that this approach by employers to move drivers to higher-paying companies can perpetuate a cycle of re-recruitment and training for some companies, which also leads to a broken industry facing soaring costs and a severe talent shortage.

Boylan said, "While financial incentives are certainly welcomed by the industry, they are not enough to solve this problem for the industry."

"The feedback we've received is that sign-on bonuses have been met with a degree of indifference among the driver community. A large number of sign-on bonuses tend to be crossed over one to two years.