What is Power of Attorney (POA) - All You Need to Know

For exporters, one of the inevitable problems they encounter when exporting goods to the US is the POA used for US customs clearance. This can be directly related to the smooth customs clearance of their goods, but also an important part of the export trade can be carried out smoothly. So some people may wonder what exactly is the U.S. customs clearance POA? What does it do?

· What is Power of Attorney (POA)？

· Differences Between POA and Bond:

· What is the U.S. customs clearance process for such a trade method? Specifically as follows. 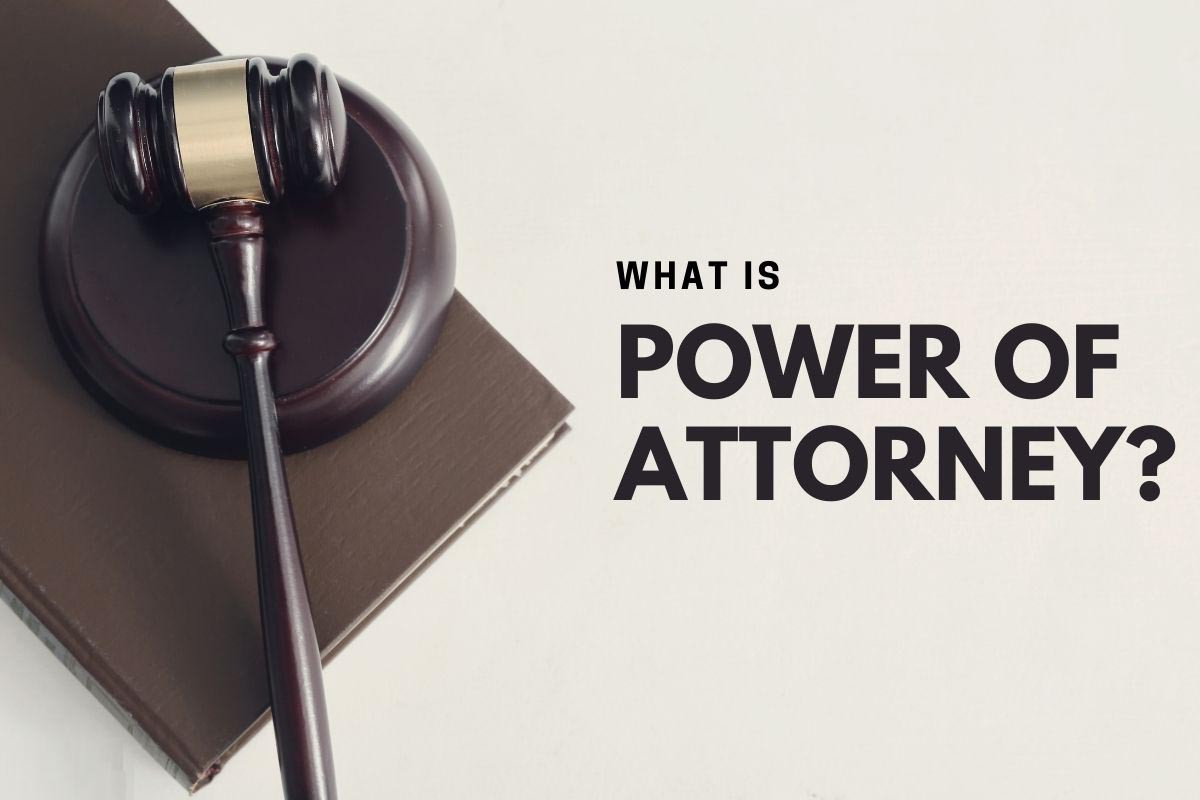 What is Power of Attorney (POA)？

POA is generally required to be provided by the U.S. consignee to the customs clearance company, but in different cases. There are various forms of trade exports to the United States, for example, if you are a U.S. DDP (Delivered Duty Paid, delivery after tax), then there are two general customs clearance methods.

Another way is to sign the POA with the consignor's company and use your own name for customs clearance. This type of customs clearance is provided by the consignor POA to the freight forwarder in the place of shipment, and then sent to the agent in the port of destination, and then the person in charge of the U.S. side will be responsible for the shipment in the United States for the importer's customs registration number. This is more troublesome for the exporter and requires more effort. However, it is always more comfortable to do things by yourself, for a peace of mind.

It is worth noting that the first two types of customs clearance, no matter which one is used, must use the U.S. consignee's Tax ID (also called IRS No.) to clear customs.

The U.S. consignee must provide the Tax ID in order to clear customs.

IRS No. is The Internal Revenue Service No., which is a tax identification number registered by the U.S. consignee with the IRS.

Without Bond, customs clearance is not possible in the United States.

Without Tax ID, you can't clear customs in the U.S. either.

When it comes to Bond, we have to introduce what is Band? Many people are confused between POA and Bond, some people may wonder why I need to provide POA when I bought Bond? 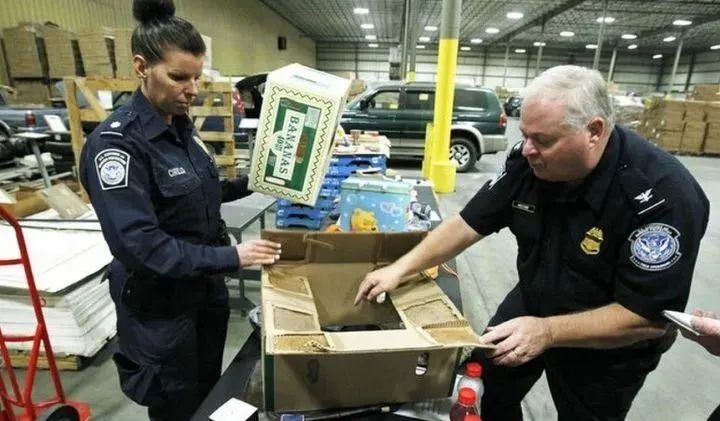 Differences Between POA and Bond:

POA is the genuine authorization of goods exported to the United States, the customer will have some brand goods, no genuine authorization, if a freight forwarder took over, it would be illegal. Therefore, it will lead to both parties to bear many unnecessary losses, the relevant goods are confiscated and detained, plus fines; the logistics company used in the customs credibility will also be reduced, will also incur fines.

Bond, on the other hand, is a U.S. import insurance, the beneficiary of which is the U.S. government and customs belonging to the U.S. When a merchant cannot carry out a signed sale of goods or refuses to pay the relevant fees and abandons the goods for various reasons, the U.S. customs can auction them off. No BOND is equivalent to no record in the U.S. Customs, such goods will be rejected or even fined by Customs upon arrival. In fact, this import Bond is designed to ensure that the U.S. Customs laws and regulations can be implemented to ensure that the relevant imported goods are cleared in accordance with the local legal requirements of the U.S. Bond is suitable for companies that do not export frequently, and can be purchased for a one-time fee, like China's buy orders for customs clearance. Those who do export business for a long time can buy year-round ones, which are more convenient.

U.S. POA requires a U.S. local driver's license or passport, or a registered BOND trading company in the United States to sign, POA is a formal legal document, there is a very standardized format model, are identified by the U.S. government agencies and third-party institutions, so the POA is also a certain format to fill. This point can find a special freight forwarding company to fill out the consultation.

So after talking so much about the U.S. POA and customs clearance, we probably know how important the POA is in the trade of goods exported to the United States. Can do export trade, especially in contact with the U.S. POA companies must also be some strength, so spend some money and effort in perfecting the signing of the customs clearance authorization is also necessary. Otherwise, the goods do not arrive at the port of release or other variables is bad enough, after all, in a foreign country is not too easy to solve. Providing POA in the export business is also necessary to comply with U.S. regulations and facilitate customs taxation of imported and exported goods.

What is the U.S. customs clearance process for such a trade method? Specifically as follows.

First: After the customs broker is notified of the arrival of the goods again, and at the same time has the documents required by Customs can then prepare to apply to Customs for clearance within five days of arrival at the port or inland point of arrival. Customs clearance will usually be informed within 48 hours of the release or not (sea transport). Air transport is notified within 24 hours. Some shipments have not yet arrived in port and Customs has already decided to inspect them. Most inland points can make a prior declaration (PRE-CLEAR) before the cargo arrives, but the results will only be displayed after the cargo arrives, i.e. after ARRIVAL IT.

There are two ways of declaring to customs, one is electronic declaration and the other is that customs needs to review written documents. In both ways, we must prepare the required documents and other data information.

(2) Terminal and shipping company release terminal and shipping company are networked, if the freight is prepaid and the bill of lading is electronically released, as soon as the customs release, the terminal will automatically release the goods to the trucking company. In the United States customers do not need to come to exchange orders, so the U.S. agent does not have any way to help withhold the goods. This is completely different from China. So the loading port did not receive the customer's freight, do not do the shipping company large bill of lading electric release or prepaid freight.

A. The goods arrive at the yard and get off the container from the train.

B. After the customs release.

C. after the release of the shipping company, you can get, the lack of any one of them can not get, so the inland goods need to spend a lot of time tracking, in to the customer received PICK UP # so far.

In short: the operation process of the U.S. agent import goods is summarized as follows:

C. After receiving the arrival notice from SSL or CO-LO, enter it into the computer and send it to the customer and their customs broker on the same day.

E. SSL will receive the bill of lading and charges and then type them into the computer to release the goods, if it is sent to CO-LOADER, they will repeat (D-point) and send it to SSL to release the goods. So CO-LO's goods will be released a day to a day and a half late, the customer will complain.

F.  For inland shipments, we will track the cargo itinerary until PICK UP # and FAX to the customer.

G. For door-to-door shipments, send D.O. (DELIVERYORDER) to the trucking company after release and contact with the harvesting warehouse until confirmation of receipt, some customers need POD, then get it from the truck and give it to the customer.

H. SOC track the box back to the designated yard (ask the customer to sign the confirmation of the return box when releasing the goods).