What is IMO Number for Vessels?

The "IMO Number" of a ship is a unique identification code for a ship. It was originally only used by the International Maritime Organization (IMO) to facilitate the registration and management of ships flying the flags of contracting states. 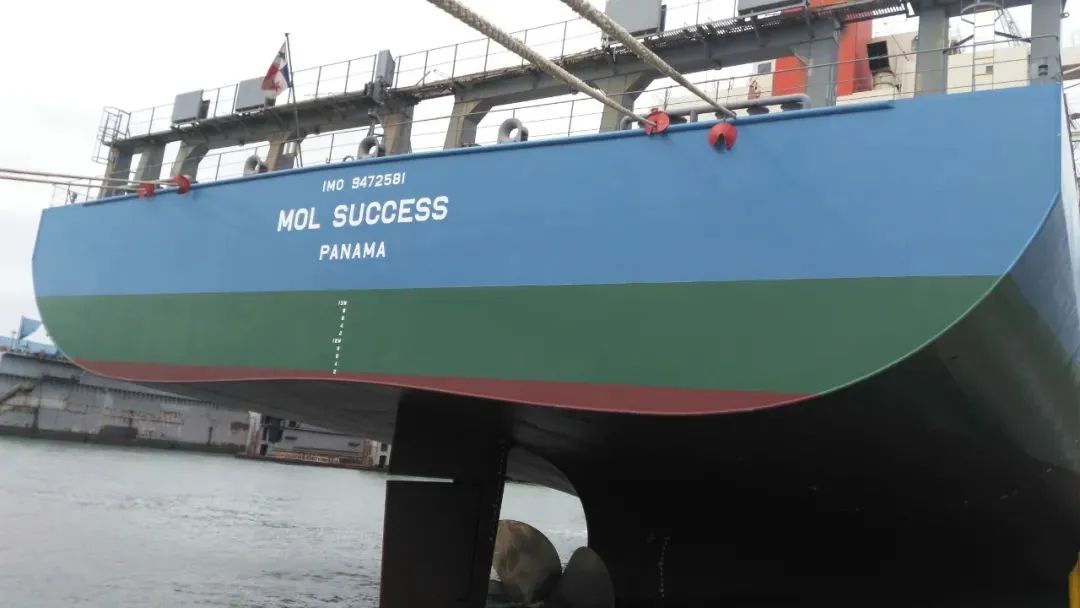 There is no way to verify the earliest registration of ships using codes, but the use of codes to register ships systematically can be traced back at least before the 1960s. Lloyd's Register will sort the ships under its registration every year. . Later, in order to avoid trouble and standardize management, LR decided that the six-digit code used by the ship registered in Lloyd's Register will become the lifelong code of the ship, which will not change with the change of the ship's name or other information changes.

In the early 1970s, LR reached an agreement with the shipowner and the shipyard again, and the code of the ship had already been compiled at the beginning of the new ship. In order to strengthen maritime safety management and marine environmental protection, prevent maritime fraud, and declare that there is no intention to damage liability matters, civil law acts or any other commercial acts in ship operation, IMO introduced Lloyd's Register at its 15th meeting in November 1987. The ship identification coding mechanism of the classification society encourages all contracting governments at that time to use the "IMO Number" for existing ships, which is the origin of the ship's IMO Number.

Subsequently, in 1996, IMO enforced special measures to strengthen maritime safety in Chapter XI-1 of the SOLAS Convention, and at the same time required ships flying the national flags of the contracting parties to implement the IMO code identification mechanism in compliance with the requirements of the Convention. The IMO Number of the ship is composed of IMO three uppercase letters followed by seven Arabic numerals. The seven Arabic numerals are composed of six consecutive non-repeating numbers and a check digit. The rule is that each of the first six digits Multiply a one-digit number with the position number from 7 to 2 from left to right, and add the result of the product. After the addition, the unit digit of the result is the check code.

There are many other organizations besides IMO,

International Chamber of Shipping, referred to as ICS;

International Association of Classification Societies, referred to as IACS;

The International Tanker Owners Pollution Federation, referred to as ITOPF;

Council of European and Japanese National Ship owners' Associations, referred to as CENSA;

The Baltic Exchange, referred to as BE;

Baltic and International Maritime Conference, referred to as BIMCO;

International Association of Lighthouse Authorities, referred to as IALA;

Salvage Association, referred to as SA;

Protection and Indemnity Associations, referred to as P&I;