What is General Average in Marine Insurance

What is General Average in Marine Insurance？

General average refers to the special sacrifices and special expenses paid directly by the intentional and reasonable measures for the common safety of the ship, cargo and other property in the same sea voyage. Prorated system.

The Suez Canal has been blocked recently. Involves the nerves of the whole world

On the one hand, the blockage of the Suez Canal has caused hundreds of millions of losses to shipping worldwide. Some experts said that about 30 heavy cargo ships pass through the Suez Canal every day, and one day of blockage means that 55,000 containers are delayed in delivery.

The parties, Shoe Kisen, the Japanese owner of the ship "Ever Given", declared general average on April 1.

④ Wages and other expenses paid to seafarers to and from places of refuge, etc. 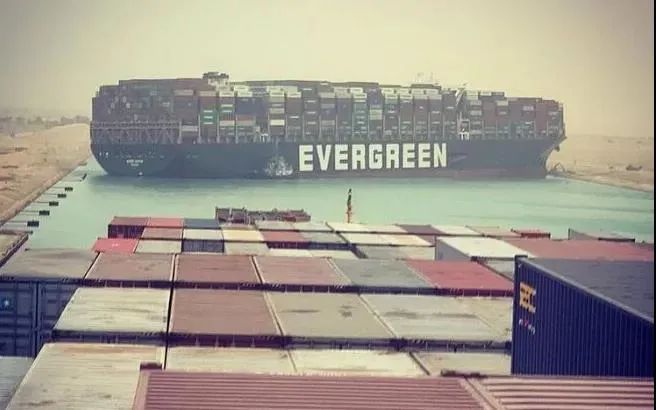 2. The carrier will send a letter to the cargo party, which states "Please pay special attention, unless the cargo party provides a guarantee to the owner's satisfaction, the shipowner will not release the goods", and a format guarantee letter is attached to the letter.

3. For the goods without total loss, they must sign the "General Average Agreement" before they can obtain their goods from the shipowner. 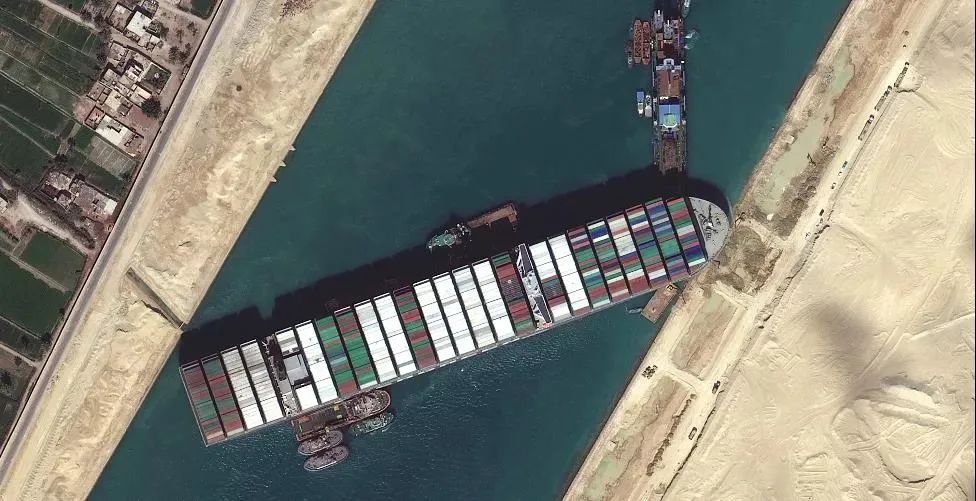