What Are The 5 Different Types of Hatch Cover?

The main purpose of a ship's hatch covers and hatch coamings is to prevent water from entering the cargo hold and protect the cargo from wetting and damage. The hatch cover also acts as a barrier to protect the ship's internal structure from being damaged by seawater corrosion in extreme weather. Of course, in order to meet the requirements of various types of cargo ships and the need to save costs, the hatch covers are designed into different types.

There are mainly the following 5 types of hatch covers:

However, the choice of hatch covers varies according to the stowage space of the vessel and the specific conditions of the cargo being transported. 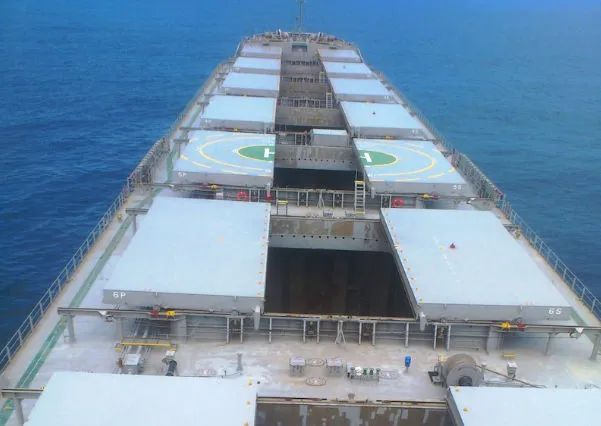 * Sliding type, mainly used in large dry bulk carriers. The hatch cover has a simple structure and is convenient to use. * Folding type: Folding hatch covers are usually composed of two-leaf hatch panels, which are operated by hydraulic power and are suitable for weather decks and second decks. Its main advantage is the reduction in the number of hatch panels due to its large size. 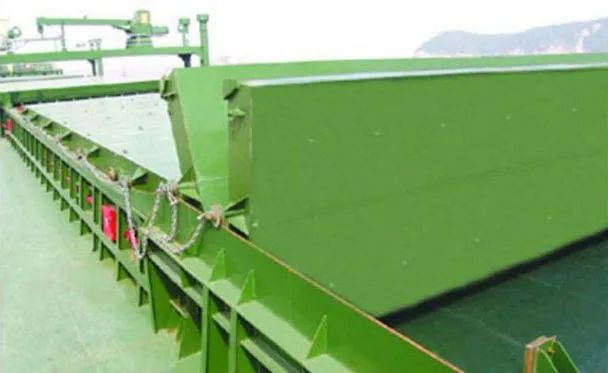 * Rolling type: Rolling type hatch cover and adding pulley to prevent vertical and horizontal movement when moving the hatch cover, mostly used for small and medium-sized general cargo ships. Due to the size and weight of the hatch, it is often hydraulically powered to reach the roll position, and opening and closing the hatch is slow. 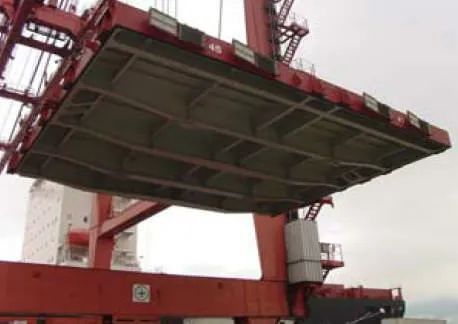 The single hatch cover, as the name suggests, has only one hatch cover, which can be seen mainly in bulk carriers. Multiple hatch covers, that is, a cargo hold with multiple sheet hatch covers, are commonly used in grid-type container ships and multi-purpose ships to prevent cargo from shifting. 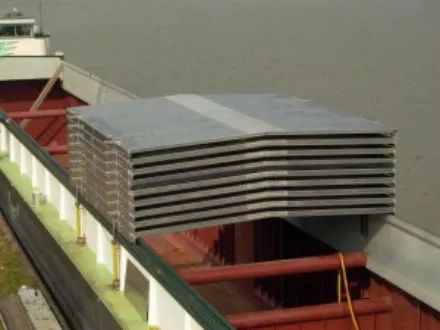 * Stacking type: This type of facility is mostly used on ships with relatively small hatch covers. It is equipped with a hydraulic power crane, which is convenient for lifting the hatch covers and stacking them at one end of the ship or in an empty space. It is relatively cheap and is often used on barges.