In the United States, the West Coast is synonymous with prosperity and dreams. California, the first state of the United States, and Los Angeles, the second largest city, are located in the west, San Francisco's Silicon Valley, Los Angeles's Hollywood, is undoubtedly the world's highlands of technology and film dreamers' paradise, there is no shortage of ports that drive the U.S. economy: Port of Long Beach, Port of Los Angeles, Port of Oakland, Port of Seattle. The following STU Supply Chain has sorted out U.S. West Coast ports and Amazon FBA warehouse Locations for you. 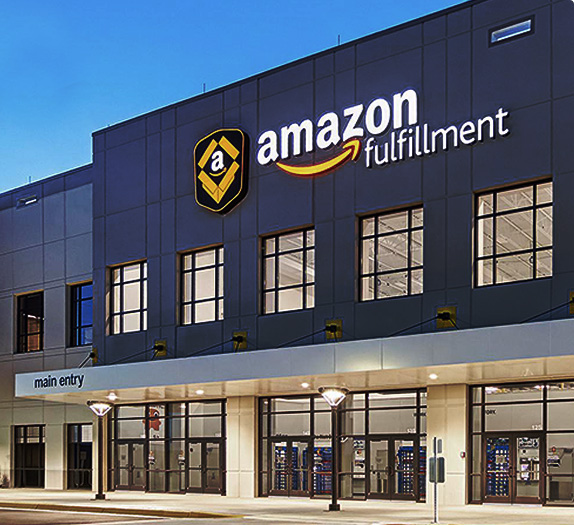 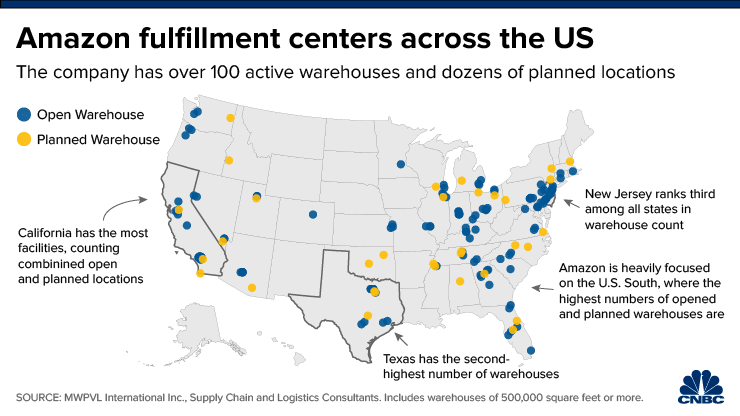 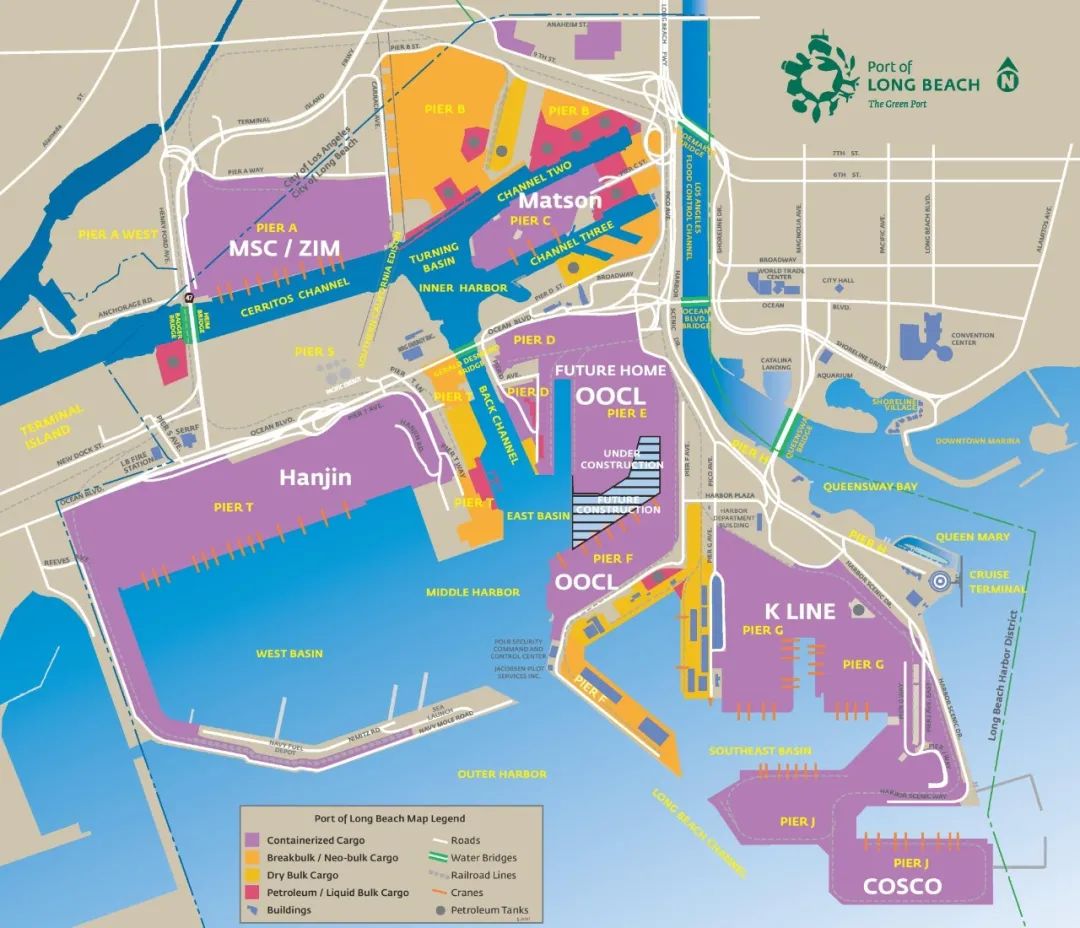 Major Shipping Lines Calling at the Port of Long Beach

As the main terminal of the 2M alliance, TTI terminal has good operational efficiency, and trucks can pick up goods 24 hours a day.

LBCT Terminal is the terminal of OOCL, a portfolio company of Macquarie Asset Management that has been located in the Port of Long Beach since 1980, always striving to maintain its position as one of the most efficiently operated terminals in North America.

ITS Terminal as a ONE company call terminal that uses TMS (Transportation Management System) for both loading and unloading for efficient container movement and accurate vessel loading.

✦Note: In the peak season, reservations are tight, and the cost of FCL direct delivery is lower. 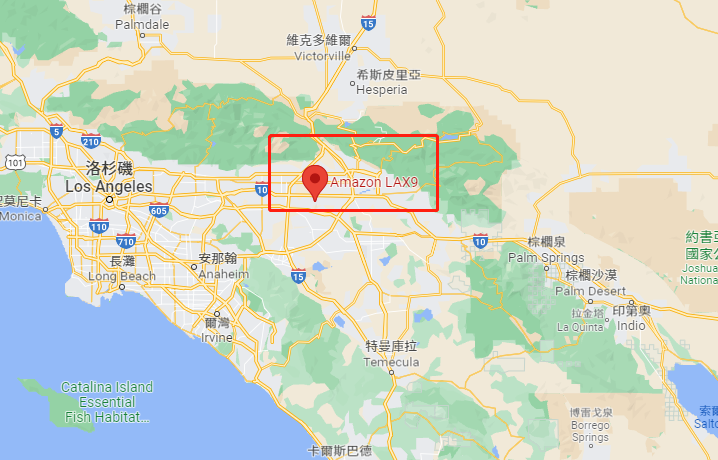 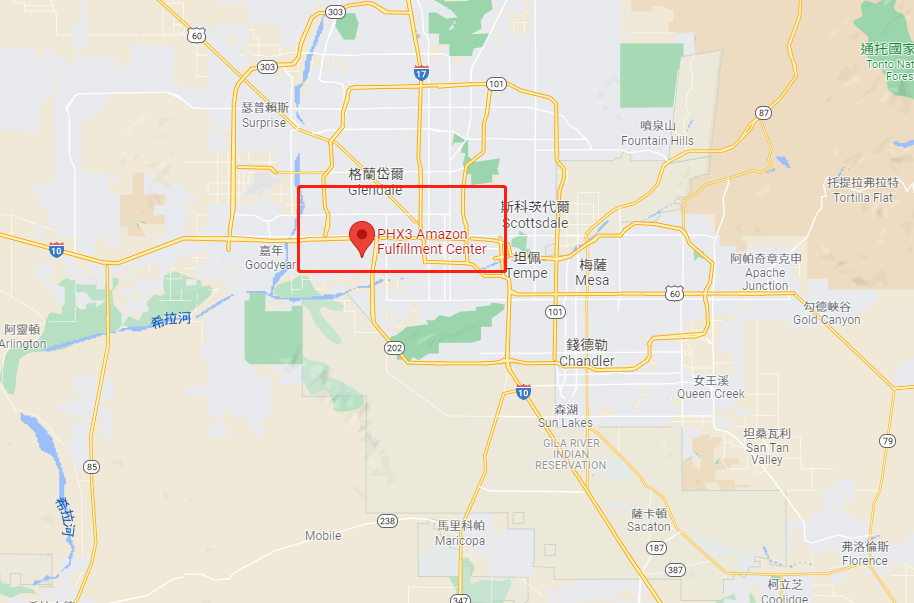 ✦Note: The warehouse has operational problems, and it is prone to a large amount of inventory being backlogged, making it impossible to sell and operate.

✦Note: The number of boxes must be counted for each pallet, the waiting time is too long, and the operation efficiency is not high. 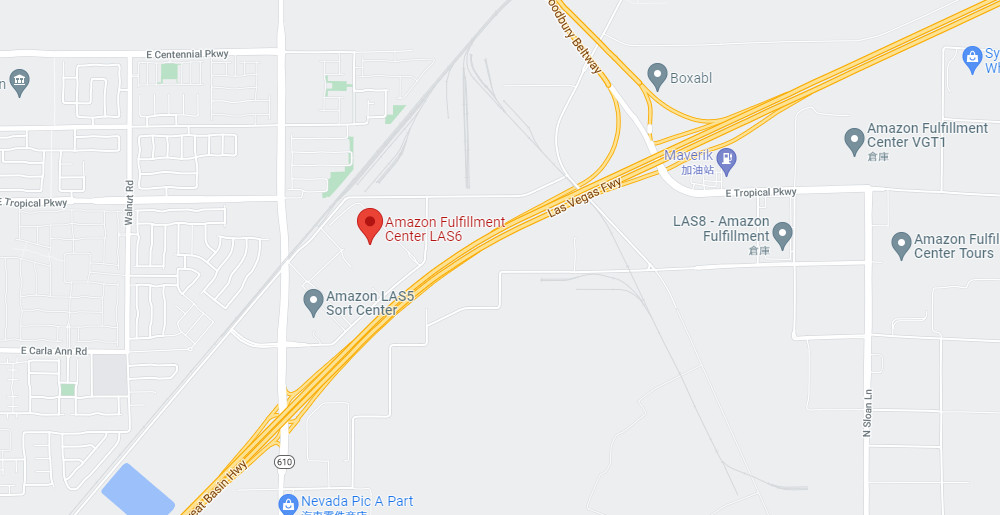 The Port of Los Angeles is located in the northwest of St. Petersburg Bay in southern California. As one of the bridgeheads of the North American Continental Bridge, it is the main east-west route running through the United States. 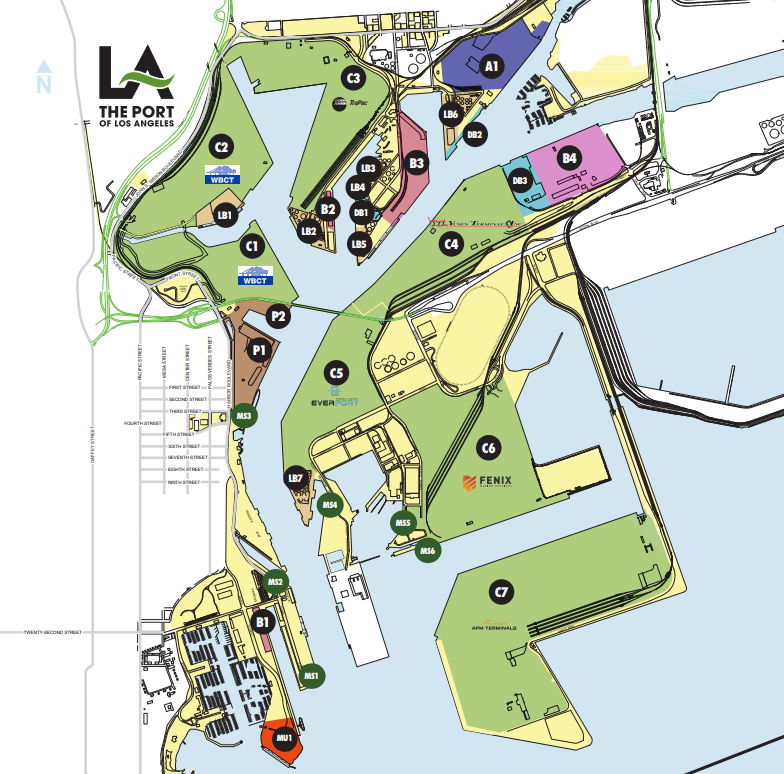 Major Shipping Lines Calling at the Port of Los Angeles

CMA's EXX calls two Los Angeles terminals, Fenix Marine Terminal and Trapac; Fenix Marine Terminal is the third largest terminal in the Los Angeles and Long Beach port complex (approximately 2.5 million TEUs). Another terminal, Trapac, is an automated terminal with high unloading efficiency. TraPac Terminal ranks among the top three in the time-consuming ranking of the best trucks at the ports of Los Angeles and Long Beach. Truck drivers can enter the terminal through the EXX dedicated channel and pick up containers quickly. Meanwhile, containers served by EXX Rail Flash can be quickly connected to the site. outside the railway station.

ZIM is docked at the WBCT wharf and can enjoy exclusive priority service. It takes about 8 hours to unload the ship. After unloading, it can be directly loaded on the trailer. There is no need to reserve a bracket, and there is a dedicated lane to avoid queuing.

The Evergreen berth is the ETS terminal, which has free docks and truck racks, and the container can be picked up within 72 hours after unloading. 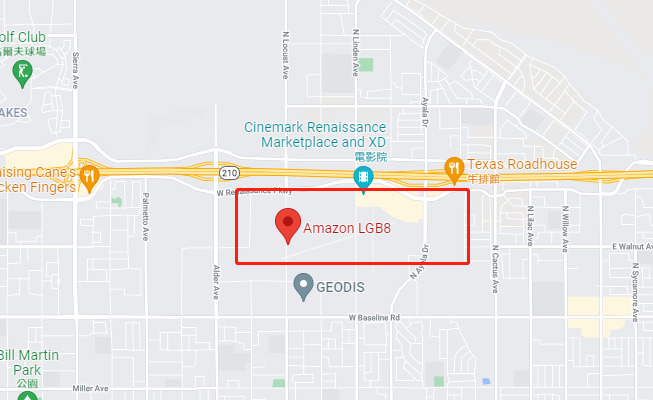 ✦Note: Waiting fees are often incurred due to liquidation. 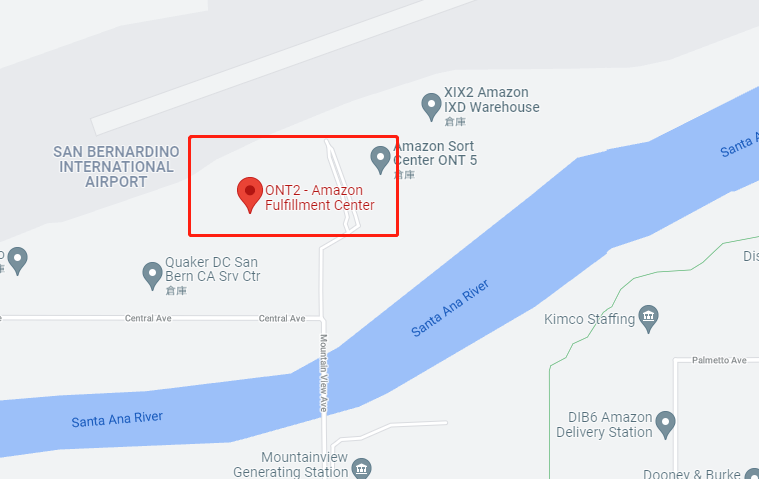 ✦Note: Accept direct delivery of whole cabinets, which avoids a large fee for overseas delivery, and is especially favored by Chinese sellers; however, ONT8 only accepts standard-sized goods, and oversized goods will not be eligible for ONT8; the queue time for making appointments in peak seasons is longer Long, you need to weigh the time to enter the warehouse in advance. 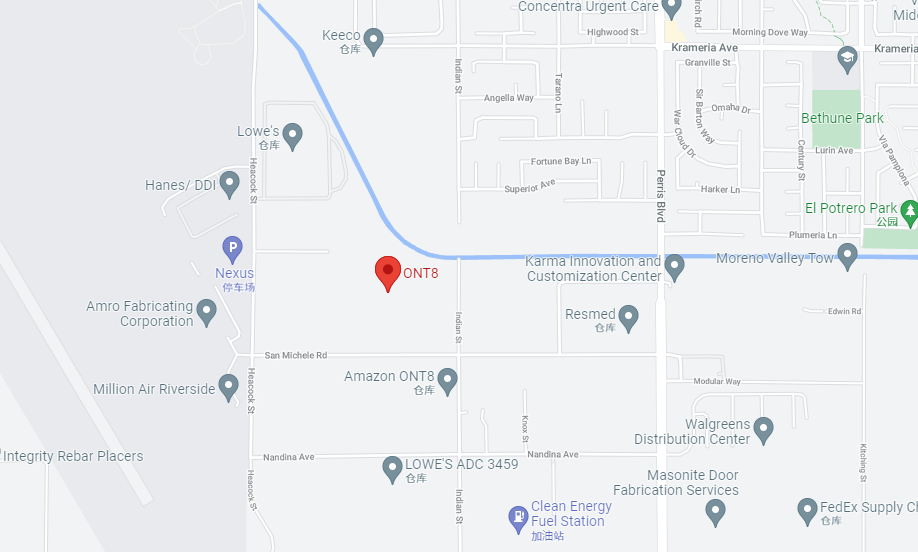 ✦Note: If the goods are not marked with overweight according to the regulations, they will be rejected, and the rejection rate is 100%.

The Port of Oakland has Seattle and Tacoma in the north, and Los Angeles and Long Beach in the south. The geographical location is very advantageous. The transportation is well-developed, with the Pacific Railway line and main highways across the United States from east to west, and double-decker container trains can pass, which has great advantages for the implementation of multimodal transport. 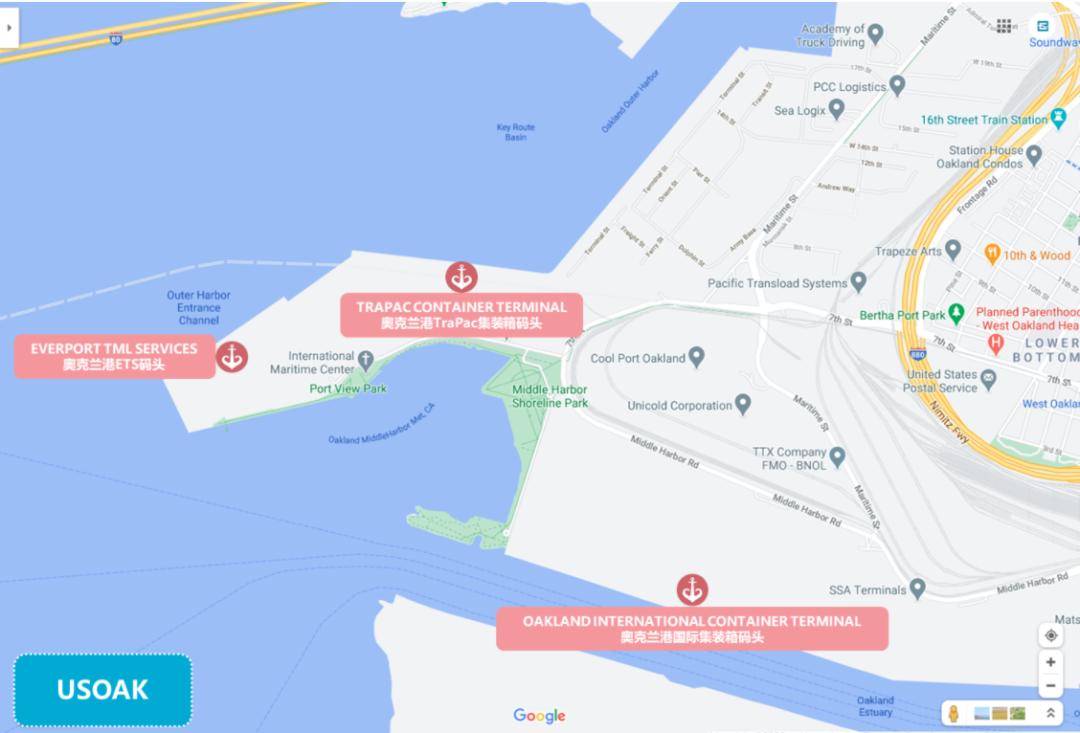 Major Shipping Lines Calling at the Port of Oakland

Matson's CCX is docked at the Port of Auckland's B63 Matson dedicated terminal, which is less crowded than other terminals and allows for fast pickup and delivery.

The TraPac terminal serves as a terminal for the CMA to open a new entry point for truck drivers. Reduced cargo truck delivery time. 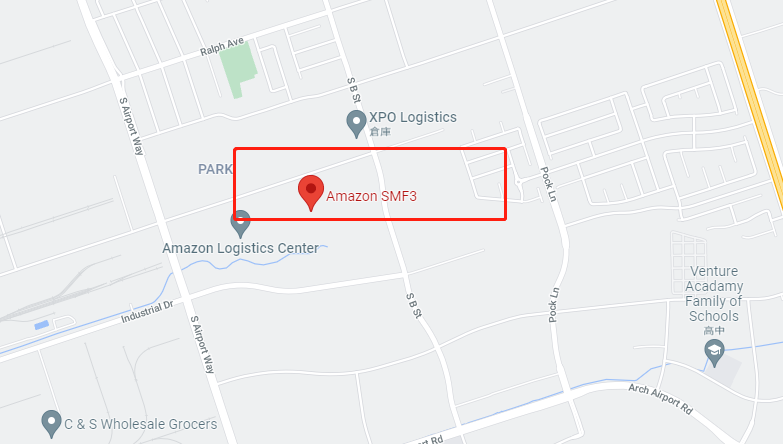 ✦Note:: Easy to make an appointment, fast unloading, but the warehouse is old. 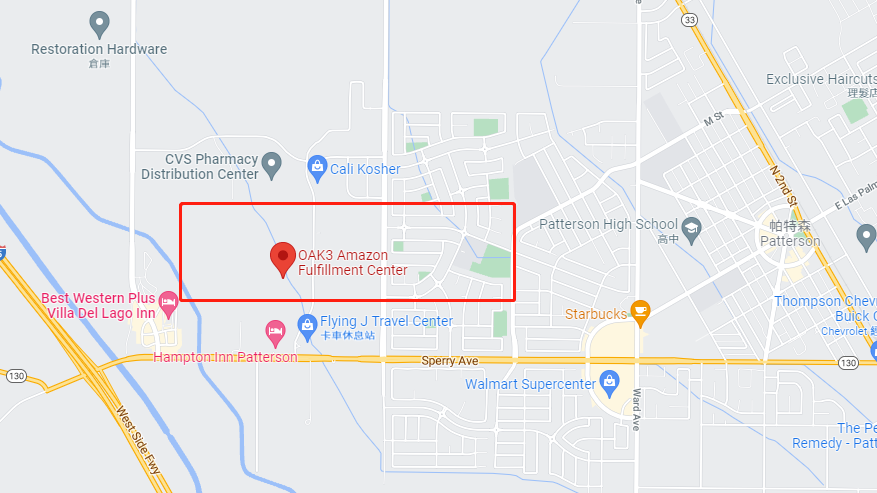 The Port of Seattle is located in the Puget Sound in the west of Washington State in the northwest of the United States. It is a natural harbor. It is the main origin and destination of the North Pacific route and an important gateway to the Far East and Alaska. 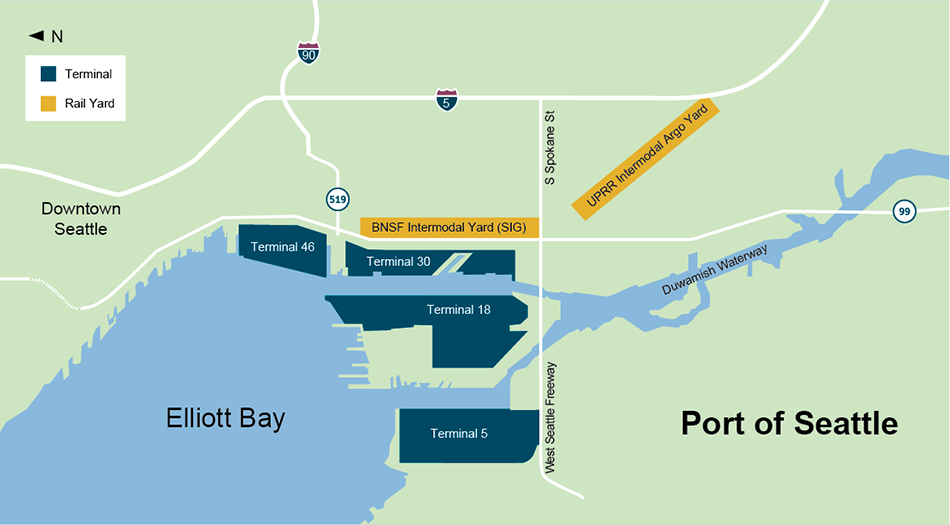 Major Shipping Lines Calling at the Port of Seattle

Hapag-Lloyd is docked at Port of Seattle's Pier 5, which is equipped with automated equipment identification and global positioning systems to efficiently manage rail and terminal operations.

MSC is berthed at Port of Seattle Pier 46, which has a multimodal transportation form and can carry the loading capacity of two full trains at the same time. combined transport.

✦Note: When bad weather occurs, it will cause traffic difficulties, resulting in expensive freight rates, and sometimes longer delivery times. 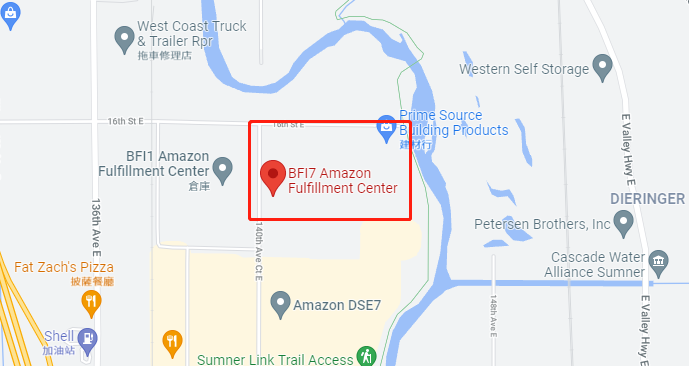