As one of the largest e-commerce platforms in the United States, Walmart has always been regarded as a strong competitor to Amazon. In the case of Amazon's better second-quarter performance, the industry's attention to Wal-Mart has further increased. 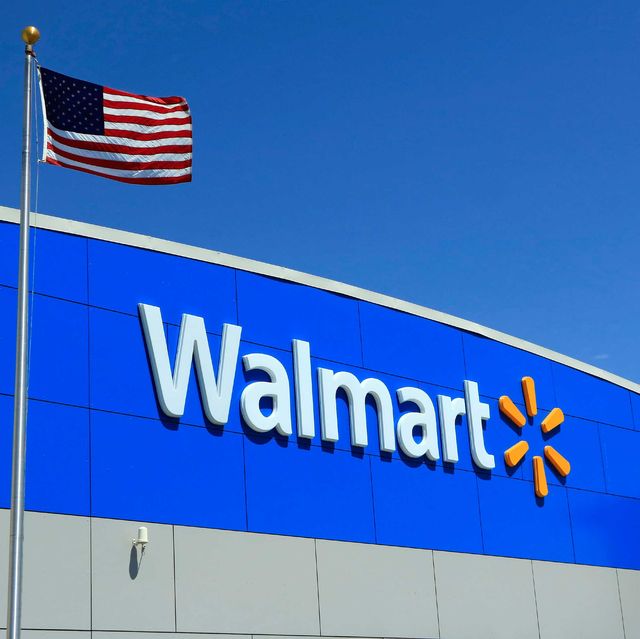 Walmart International net sales were $24.4 billion, up $1.3 billion, or 5.7%, negatively impacted by currency fluctuations of $1 billion. Walmart U.S. sales rose 6.5% and 11.7% for two straight years in the second quarter, continuing to gain market share in the grocery segment.

The market had expected Wal-Mart's second-quarter revenue to be $150.99 billion, which is expected to increase by 7.1% year-on-year. Walmart outperformed market expectations.

In late July, though, Walmart lowered its full-year forecast, saying lower-income consumers were spending more on food, leading them to spend less on lower-margin general merchandise. As a result, the company has had to implement more price cuts to eliminate excess inventory, especially apparel inventory, which will hurt the company's profit margins. 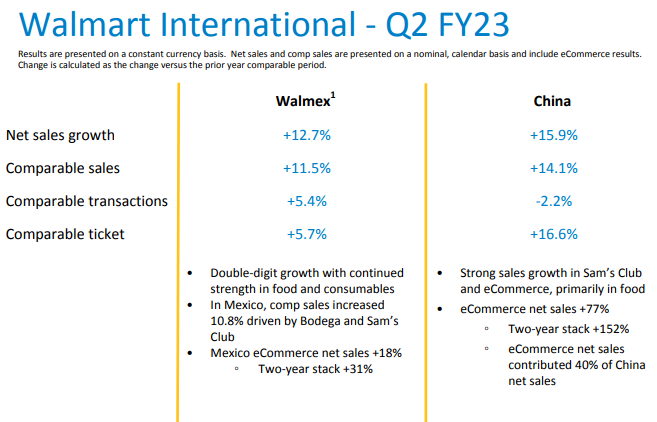 Regarding the expectations for the second half of this year and the whole year, Walmart said that they still maintain the sales forecast of Walmart’s US sales growth of about 3% in the second half of the year and a sales growth of about 4% for the whole year, and revenue will decline. However, due to higher inventory, procurement and other costs and reduced revenue growth, Walmart's cash flow in the first half of the year fell by $5.7 billion compared with the same period last year.

Although the results exceeded market expectations, its ongoing inventory problems are still a major threat.

Part of Walmart's sales growth this quarter came from inflation: The latter pushes up the prices of food and other goods. As inflation continues to rise, more customers are turning to its stores, known for their low prices, to fill up their pantries and refrigerators, the company said.

On August 3, 2022, the latest Fortune Global 500 list was released simultaneously with the world. Walmart topped the Fortune 500 list for the ninth consecutive year with an operating income of $572.754 billion and a profit of $13.673 billion.

Walmart CEO Doug McMillon said it's great to see more consumers choosing Walmart during this time of intense inflation. Earnings data from Walmart showed that while a recession is still likely in the coming months, consumer spending remains strong. 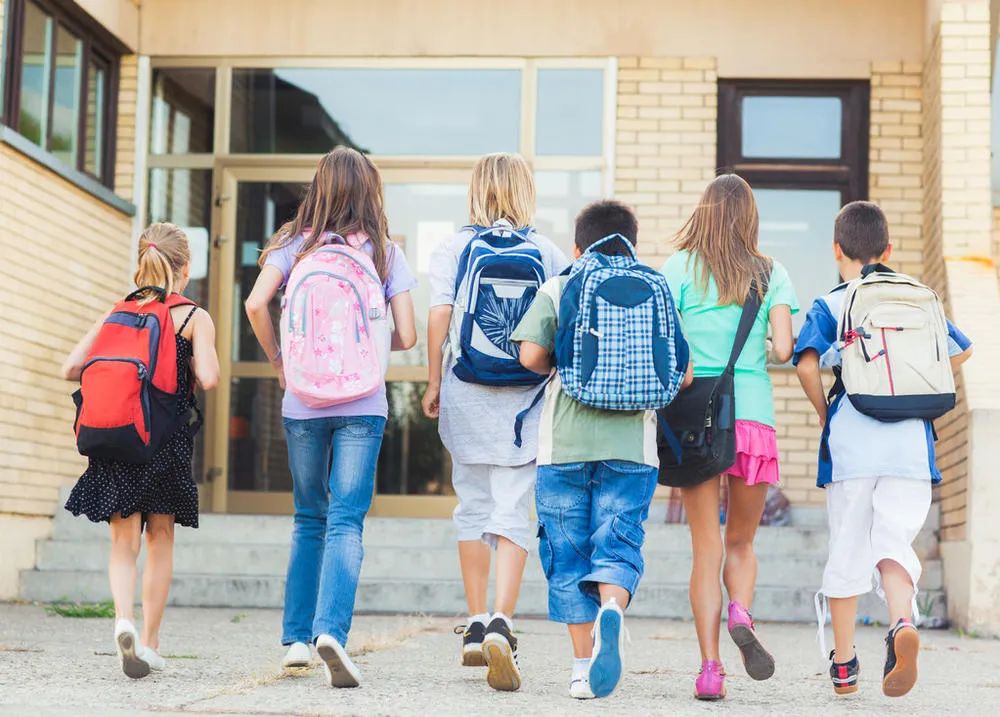 At present, the United States is in the back-to-school shopping season. Walmart pointed out that the performance of consumers in the back-to-school season is also very strong, which may be affected by the continued rise in employment rates and wage levels, which will be important for the development of the U.S. retail industry in the next few months. Also a good signal.

But due to ongoing inflation problems in the U.S., price and product value are emerging as key drivers of consumer purchasing decisions. Major U.S. retailers are gearing up to compete for back-to-school consumers.

Most of these retailers choose to start with product price, and Walmart is no exception. Ana Arguello, its vice president of stationery, said: 'We've been working hard to provide consumers with popular back-to-school products at the low prices they expect.

For cross-border sellers, the back-to-school season is also a great opportunity to boost product sales. In the current economic environment in the United States, sellers should pay more attention to the shopping needs of American consumers, provide them with more high-quality and cost-effective products, and win the tough battle of the back-to-school season.