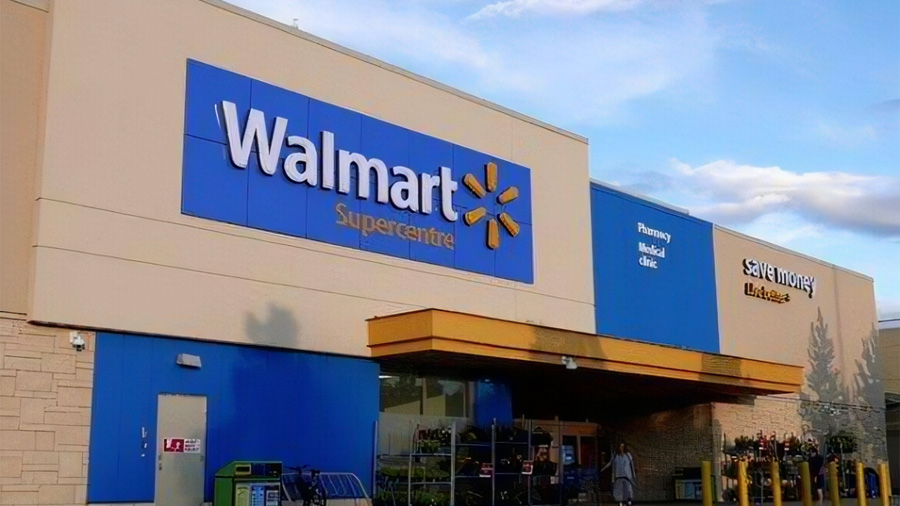 Walmart (WMT.US) reported its FY2023 Q3 earnings results on Nov. 15, EST. According to the earnings information, Walmart reported total revenue of $152.8 billion for the FY2023 Q3, achieving strong revenue growth of 8.7% (9.8% at constant currency) with strong performance across market segments.

For international operations, Walmart International reported net sales of $25.3 billion, an increase of $1.7 billion, or 7.1% (before excluding the impact of currency fluctuations), led by double-digit revenue growth at Walmex. Walmex is said to operate in six countries: Costa Rica, El Salvador, Guatemala, Honduras, Mexico and Nicaragua. According to the company's FY2022 annual report information, Mexico and Central America are Walmex's highest net sales markets overseas, followed by Canada and China.

In terms of gross margin, Walmart's consolidated gross margin declined 0.89% in the quarter, primarily due to price reductions and sales mix in the U.S., inflation-related LIFO charges at Sam's Club, and the timing of Flipkart's annual event, The Big Billion Days, being impacted by the epidemic.

Adjusted earnings per share were $1.50, excluding the impact of a $1.11 net loss on equity and other investments and a $1.05 charge related to the opioid legal settlement. Subsequent to the third quarter, Walmart approved a new $20 billion share repurchase authorization to replace the existing authorization, which had approximately $1.9 billion remaining at the end of the third quarter.

We had a well-performing quarter with strong global revenue growth led by Walmart, Sam's Club U.S. and Flipkart," said Doug McMillon, president and chief executive officer of Walmart. Walmart U.S. was able to continue to gain market share in the grocery market, helped by growth in the food business unit. We significantly improved our inventory position in the third quarter and will continue to make progress through the end of the year."

John David Rainey, Wal-Mart's chief financial officer, said Americans' wallets are stretched thin due to inflation. They are buying lower-priced proteins, such as hot dogs, beans and peanut butter, instead of higher-priced meats. They are buying lower priced baby products and bakery items, including more Walmart private label products. They are waiting for sales events to buy items such as TVs and air fryers. At the same time, they are spending less on clothing and household items.

Walmart attracted more high-income shoppers in the third quarter. About 75 percent of its food market share growth came from households earning more than $100,000 a year. And this trend was also seen in the previous quarter. In addition, Walmart's overstocking problem eased, with inventory at Walmart increasing 13% year-over-year in the third quarter, down from 26% in the second quarter and 32% in the first quarter.