On March 23, local time, the Office of the U.S. Trade Representative (USTR) issued an announcement saying that in response to the tariffs imposed on Chinese imports under the so-called "Section 301", tariff exemptions for some products have been restored, involving 549 pending products. 352 items, including industrial components such as pumps and electric motors, some auto parts, some chemicals, backpacks, bicycles, vacuum cleaners and other consumer products.

According to the British Reuters report, the scope of the exemption covers Chinese imports with a total value of about 370 billion US dollars. During his tenure, former U.S. President Donald Trump imposed punitive tariffs of 7.5% to 25% on these goods.

The report said that during the Trump administration, the United States initially approved tariff exemptions on more than 2,200 goods from China to ease the economic burden on American companies. Of these, exemptions for most goods expired, but tariff exemptions for 549 items were extended for a year, expiring at the end of 2020.

In October 2021, the Office of the U.S. Trade Representative solicited opinions on whether to restore tariff exemptions on these 549 Chinese imports. 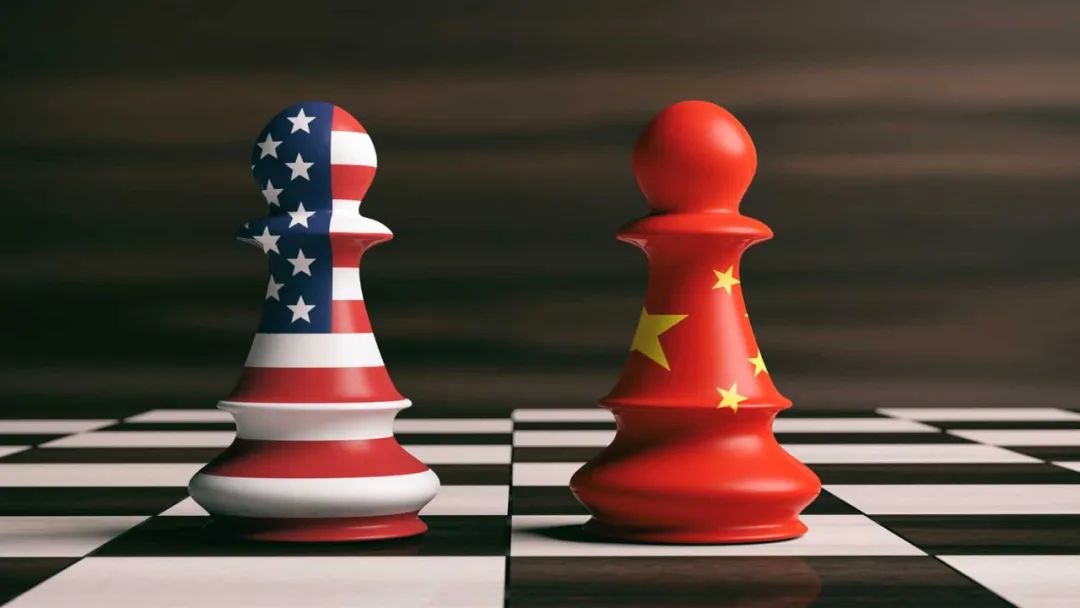 In fact, there have long been calls in the United States to reduce tariffs on China. More than 1,000 U.S. companies that have been deeply "affected by tariffs" have written to the Office of the U.S. Trade Representative seeking to cut tariffs. 41 U.S. senators from both parties have also "grouped" to call for the establishment of a comprehensive "exemption process" to expand the scope of Chinese goods eligible for tariff exemptions.

At present, US prices continue to rise and inflation is serious. The U.S. consumer price index (CPI) rose 7.9% year-on-year in February this year, hitting a 40-year high. The U.S. Treasury Secretary pointed out in 2021 that tariffs tend to push up domestic prices in the United States, and lowering tariffs will have the effect of "repressing domestic inflation in the United States."

Some U.S. experts believe that the tariff exemption proves that China is critical to the global supply chain that benefits the United States.