Recent strikes at ports in several countries have further disrupted the global supply chain. In the past two weeks, a series of massive strikes and protests by truckers at major U.S. ports have seriously exacerbated the already fragile supply chain problems in the United States .....

Despite market concerns about the recession, U.S. port figures have been setting new records. In June this year, the U.S. import container volume is the highest ever for the month, halfway through July, the U.S. import volume is still showing no signs of decline. Box volumes are continuing to move to the East Coast. 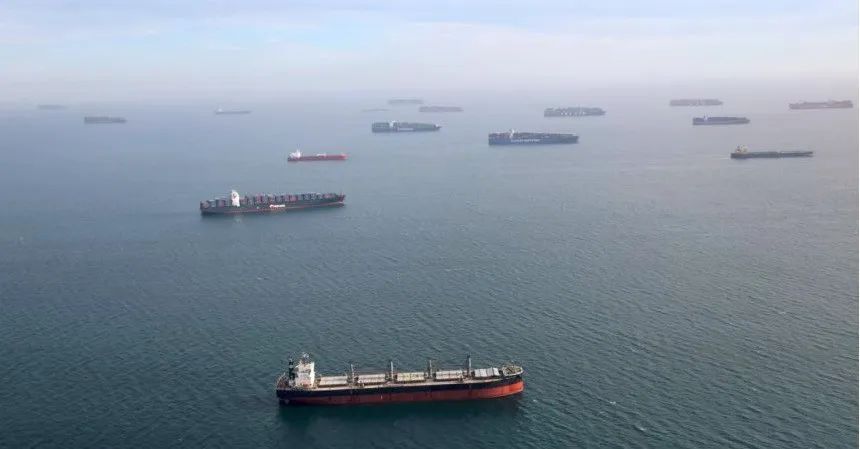 Meanwhile, the number of vessels in line moored outside U.S. container ports continues to grow. According to Marine Traffic, as of Tuesday morning, there were 140 container ships waiting outside North American ports, up 12 percent from 125 on July 8 and up 52 percent from 92 on June 10. 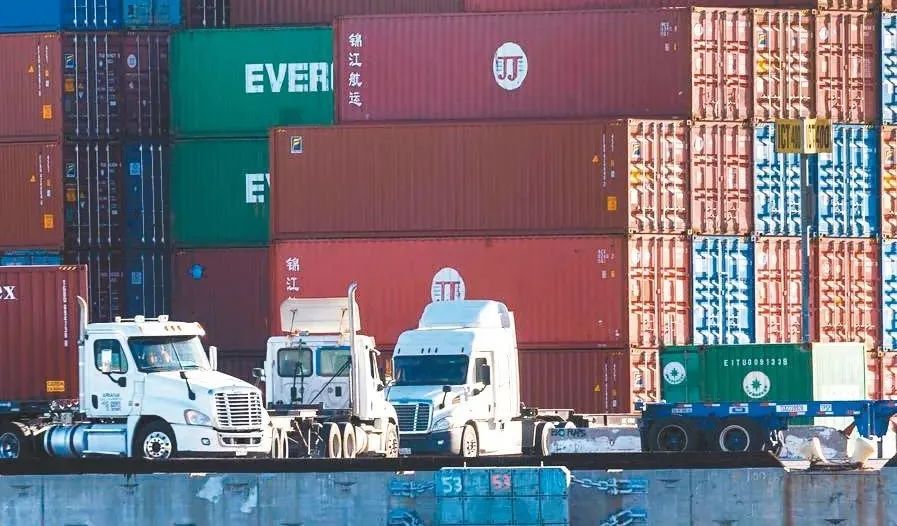 Despite rising import box volumes at U.S. ports, there is evidence that U.S. demand for Asian exports is slowing. Platts reports that there is ample space available for vessels traveling from Asia to North America. 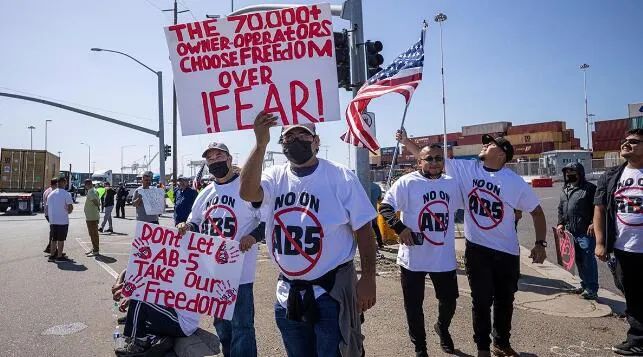 AB5 is designed to restrict the use of independent contractors for work and largely classify them as employee drivers. It is estimated that approximately 70,000 truck drivers who own and drive their own trucks are subject to this law.

The data shows that productivity has dropped and container wait times have increased as a result of the protests. And the follow-on effects from the strike continue, causing a contraction in effective container ship capacity. U.S. ports are once again stuck in a congested rut. 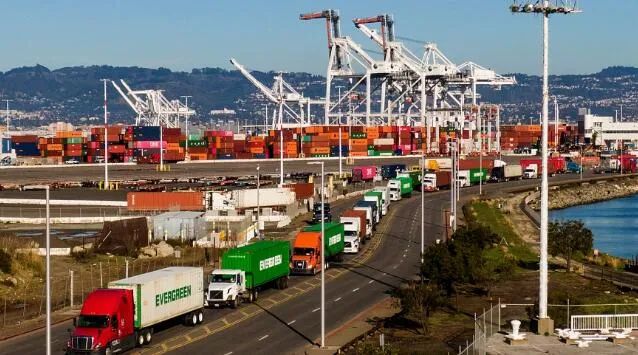 A port spokesman said the Port of Oakland's largest terminal has been closed, and other marine terminals have de facto stopped truck traffic, with only some vessel operations still underway. Port managers have sent some international terminal and warehouse workers home for safety reasons, sources said. 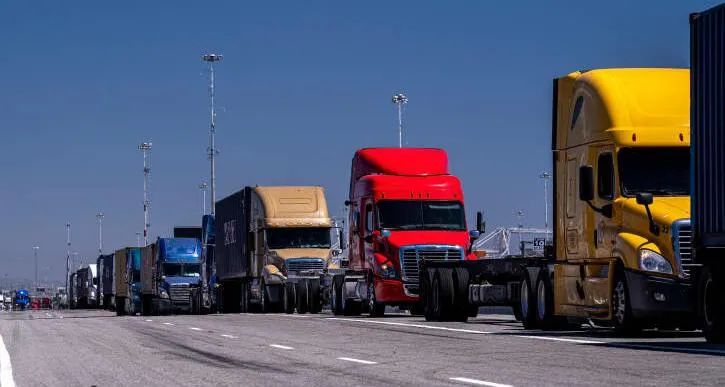 Protests have already erupted last week at two of the largest U.S. seaports, the Port of Los Angeles and the Port of Long Beach. Truckers protesting at the ports have caused traffic jams and blocked terminal entrances. Together, the three ports account for about half of the nation's containerized cargo.

Here is a reminder that strike activity will definitely have an impact on logistics supply chain transportation. Shippers and forwarders who have plans to ship to the United States in the near future, please pay more attention to the latest situation and maintain communication with all parties to avoid affecting shipments. Forward to know~