According to US weather forecasters, "Ian" is expected to make landfall in western Florida on Wednesday night or Thursday morning as a Category 2 or 3 hurricane, with the storm surge expected to bring severe flooding to communities along Tampa Bay.

Manufacturing, agriculture and marine terminals in Florida are all at high risk of damage and delays as powerful Hurricane Ian hits the southwest coast of the state, and the impact of the hurricane on the supply chain could last for weeks. 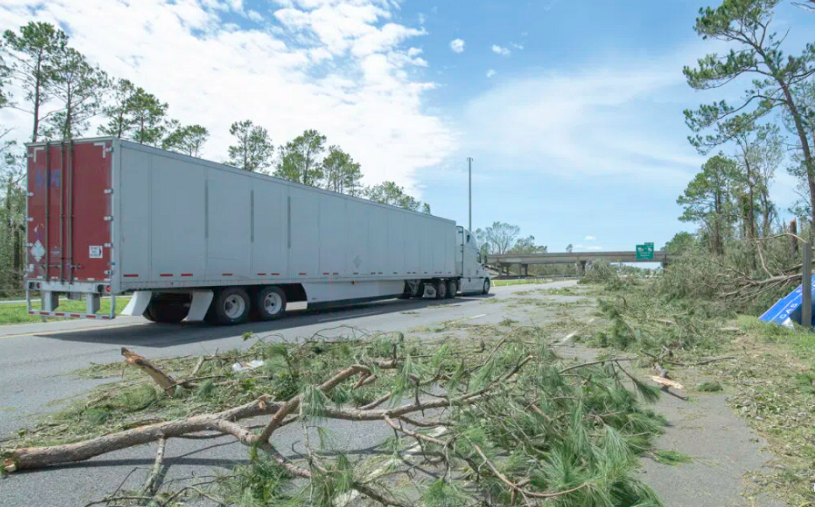 Notably, the affected area (Tampa and Orlando) is home to a large number of large retail and e-commerce distribution centres.

The storm could affect up to 2,800 manufacturing companies in aerospace, auto parts, heavy machinery, chemicals and plastics, as well as about 7,000 healthcare manufacturers in pharmaceuticals, medical devices, diagnostics and other areas, Everstream Analytics said in its latest weather report released Tuesday.

Resilinc maps its customers' supply chains and provides early warning of potential disruptions, and according to the company, Ian's impact could be more widespread and long-lasting.

Resilinc CEO Bindya Vakil told FreightWaves that more than 4,500 factories, warehouses and distribution centres are located in the expected storm zone, which manufacture or distribute some 74,000 components ranging from electronics to chemical products.

Nearly US$20 billion in revenue is at risk for the companies monitored by Resilinc alone.

The ports of Miami and Everglades have reportedly stopped receiving inbound vessels as Ian is expected to move west and bring strong winds.

The ports of Savannah and Charleston issued a tropical gale warning later in the week. Depending on Ian's route and strength, they may also be forced to close; all four ports handle large volumes of container traffic. 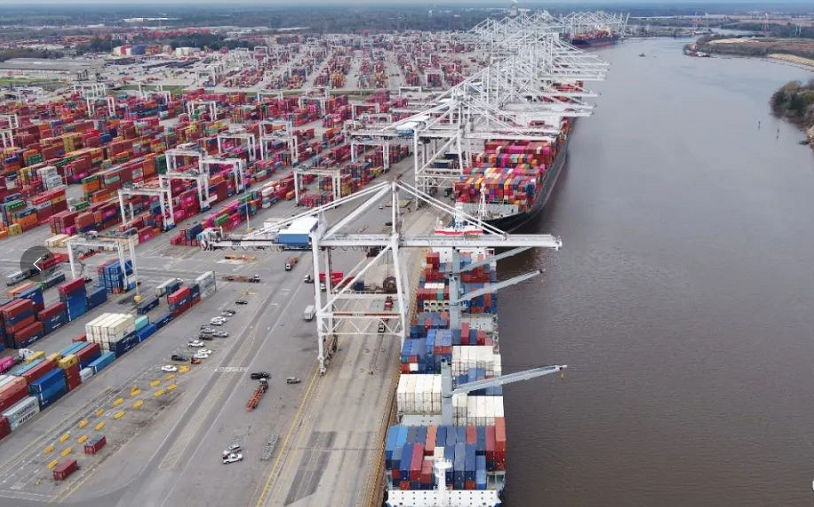 And Tampa Bay and Seaport Manatee, which handle large volumes of steel, fertiliser and other non-containerised cargo, were both closed on Tuesday so that workers could secure equipment.

Road Transport may be Paralysed

Everstream predicted that power outages and high water levels are expected to shut down traffic on major highways, particularly Interstate 4 and Interstate 75.

Freight company Sterling Transportation said its shippers should be prepared for delays due to the facility closures, and the company may hold shipments at the source instead of sending them to the storm area until conditions are deemed safe.

Rail transport is still testing the hurricane situation and no shutdown notices have been issued.

On the air cargo side, Tampa International Airport closed at 5 p.m. ET Tuesday and Delta Air Lines said many airports in Florida, including Miami, Fort Lauderdale, Tampa and Orlando, were unable to receive or send cargo until midnight.

Service disruptions could change on Wednesday as the storm's path becomes clearer.

Miami International Airport said it remained open, but some flights were delayed or cancelled due to weather. Worldwide Logistics Group said in a customer notice that local Miami freight drivers were considering extending the currently cut-off freight window by 48 hours due to delays expected as a result of weather and traffic congestion.