According to the monthly Global Port Tracker (GPT) report recently released by the National Retail Federation (NRF) and consulting firm Hackett Associates, import volumes at major U.S. container ports are expected to fall to their lowest levels in nearly two years by the end of 2022, despite continued growth in retail sales. 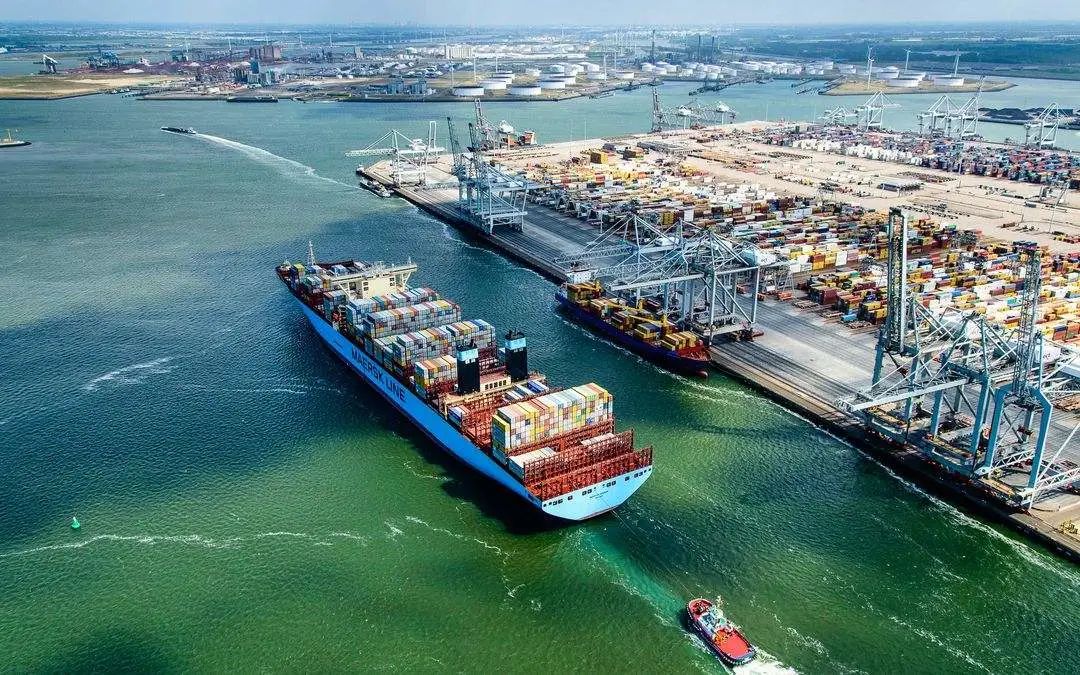 Jonathan Gold, NRF's vice president of supply chain and customs policy, said: "For some consumers, the holiday season has already started, and thanks to advance planning, retailers have plenty of merchandise on hand to meet demand. Import goods to deal with rising inflation and ongoing supply chain disruptions. Despite the decline in freight volumes, retailers continue to face challenges in their supply chains, including U.S. ports and intermodal rail yards.”

Ben Hackett, founder of Hackett Associates, said: “The growth of U.S. imports has lost momentum, especially for cargoes from Asia. Recent capacity cuts by shipping lines reflect demand for imported goods from well-stocked retailers even as consumers continue to spend. It's also going down." 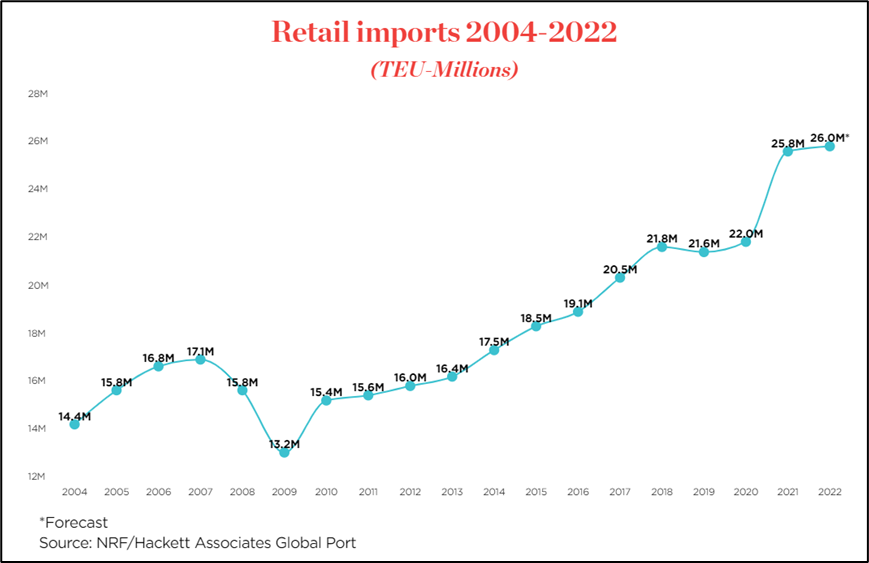 U.S. ports covered in the Global Port Tracker report handled a total of 2.26 million TEU containers in August, up 3.5% from July and down 0.4% from a year earlier.

Imports are expected to rebound briefly in January 2023, forecast at 2.06 million TEU, but will be down 4.9% compared to January 2022. Imports are forecast at 1.8 million TEU in February, down 15% from February this year, which returned to its usual slowdown due to plant shutdowns during the Asian Lunar New Year.

Meanwhile, the National Retail Federation forecasts that retail sales in 2022 will increase by 6% to 8% from 2021. Sales in the first eight months of the year were up 7.5%. 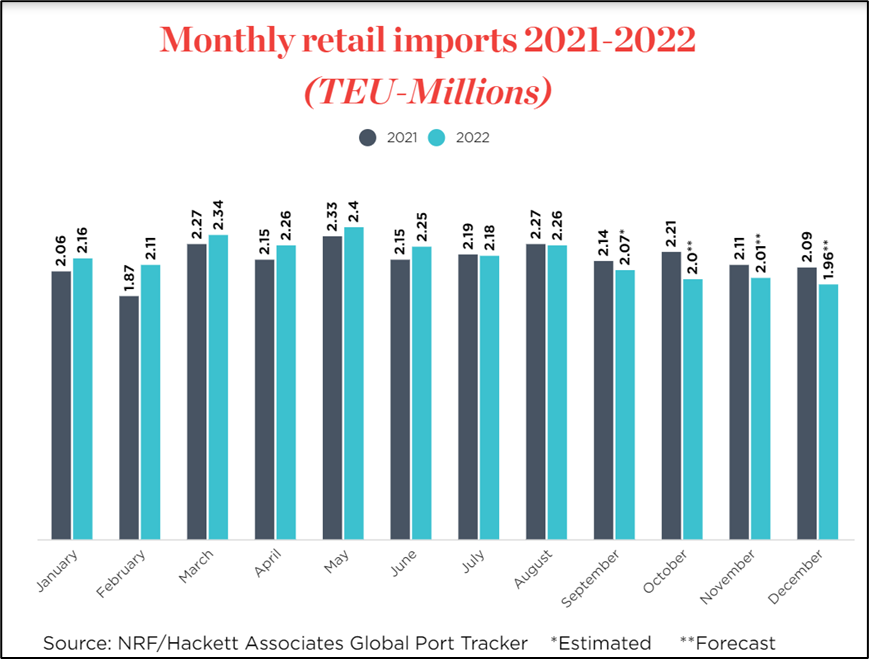