US import demand is dropping off a cliff 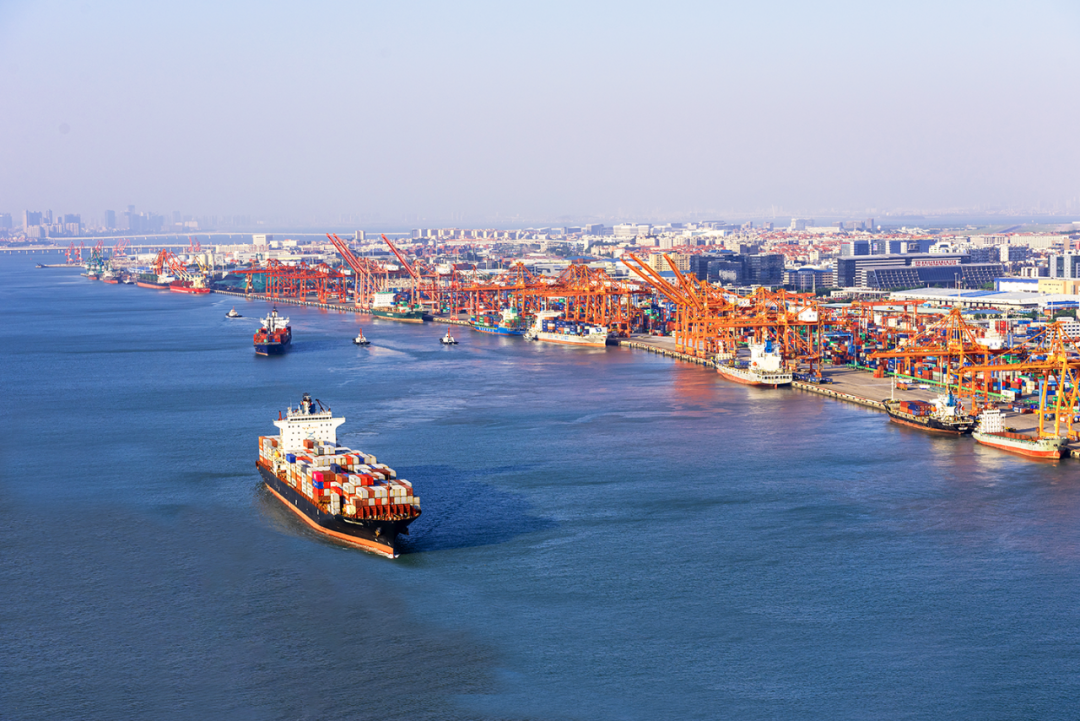 The latest data on ocean container bookings shows that despite strong levels of inbound cargo to the U.S. in the first five months of 2022, import demand is not only weakening, but falling off a cliff.

Compared to May 24, the number of containers destined for the U.S. fell by more than 36%. It's a troubling sign for the U.S. domestic freight market, which has benefited from an unprecedented surge in containerized imports over the past 18 months.

As ocean transit times for these inbound containers have recently averaged between 30 and 35 days, the first few weeks of July will see a drop in container volumes at U.S. ports.

This has also led to a decline in U.S. containerized imports from all other countries, returning to summer 2020 levels.

US import demand is dropping off a cliff

The most direct reason is the backlog of US inventories. Consumer buying patterns are rapidly normalizing to pre-pandemic levels, and U.S. retailers are stuck with too much inventory.

And Target's shares fell after executives said it would use discounts, cancel purchase orders and move quickly to get rid of excess inventory.

At the same time, they also want to keep enough inventory to deal with possible further logistics disruptions. 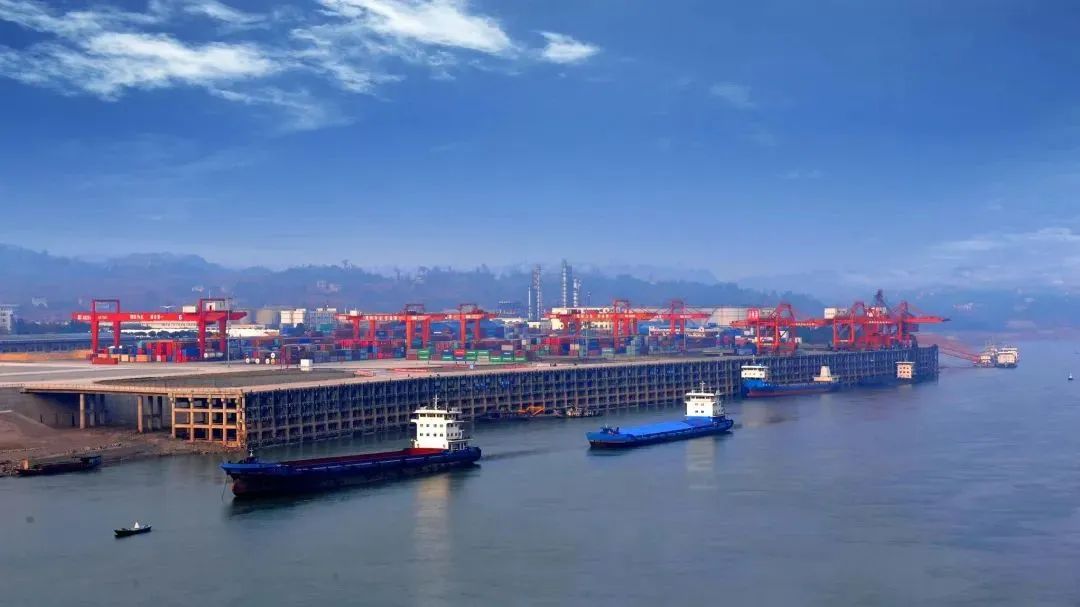 These fears have been exacerbated by successive rounds of China's coronavirus lockdowns, but geopolitical risks only seem likely to escalate after the Russian-Ukrainian conflict erupted more than 100 days ago; therefore, companies have decided, for better or worse, to hold on to ready-made inventories. Nor is it willing to face the risk of a sudden surge in consumer demand while the goods are abroad.

Analysts said the buildup of U.S. merchandise inventories will inevitably lead to a slowdown in new import orders abroad. Furthermore, it is a fait accompli that inflation affects the distribution of consumer spending.

Some economists have speculated that consumers may be experiencing an "inflation peak" as the Fed begins to raise interest rates and shrink its balance sheet.

The latest edition of the Federal Reserve's Beige Book on the State of the Economy showed that most regions reported that prices were rising at a "robust" pace, with only three regions saying that price increases had been "moderated."

Faced with the pressure of rising prices, nearly half of the regions reported that companies were able to pass on high costs to consumers; some regions also pointed out that they were "resisted by customers", such as "reducing purchases or replacing with cheaper brands" etc. phenomenon.

Chen Jiali, a macro researcher at Everbright Securities, pointed out in an interview that U.S. consumption is still resilient, but the personal savings rate has fallen to 4.4% in April, the lowest level since August 2009. It means that in the context of high inflation, household spending grows faster than income, which results in residents being forced to withdraw their early savings.

Both the build-up of inventories and peak US inflation will inevitably lead to a slowdown in new import orders, adding to the damage to US container import demand.

Next year, the new freight rate of the US line is expected to drop by 40%

Analysts at S&P Global Market Intelligence said shipping rates for containers could fall to an average of $6,000-$7,000 per 40 foot equivalent unit (FEU), leaving traders caught up in hyperinflation due to high freight and fuel costs. And consumers breathe a sigh of relief. 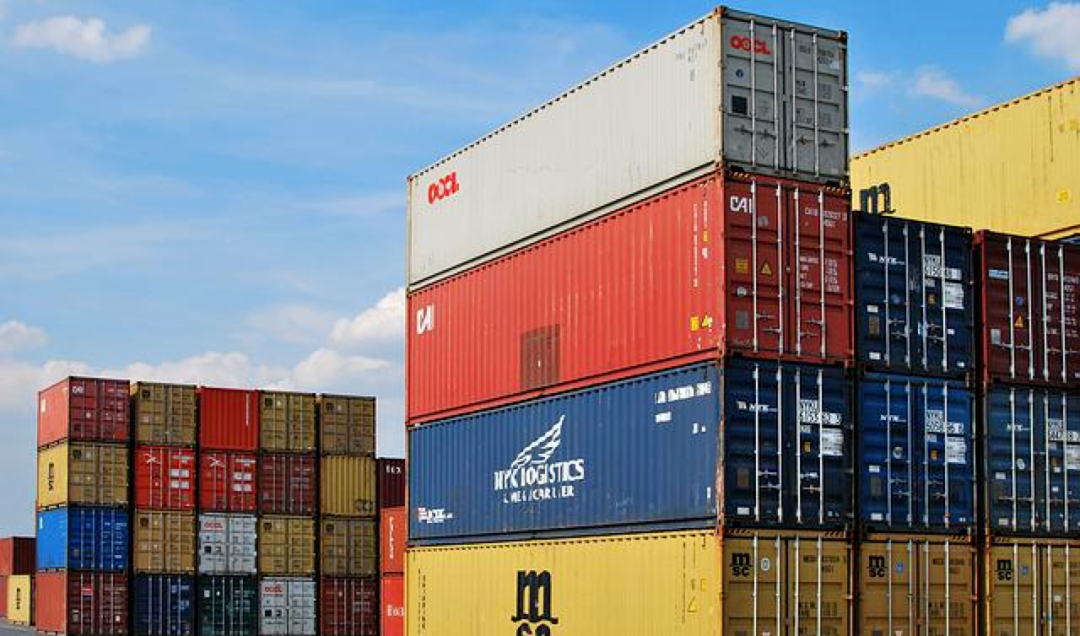 The current pullback in rates of $9,000-10,000 per FEU will stem from reduced port congestion at Chinese ports as COVID-19 restrictions ease, the report said, a key downside risk in the second half of the year, especially in the third quarter Exceeded after the peak season.

Taiwan research institutes pointed out that the supply and demand of the container shipping market tends to be balanced, and it is not easy for freight rates to rise sharply, which will suppress the outlook of Evergreen (2603), although the combination of new transportation capacity and fuel is beneficial to support profit, but the future industry freight rate will fall back, and it will continue to grow next year. There will be room for downgrades in the negotiated price, ending the positive views in the past two years, downgrading the rating to "neutral", and the target price is almost halved from 180 yuan to 109 yuan.

On the whole, it is difficult to repeat the good situation in which the freight rate soared by 20-40% in the traditional peak season in the second half of 2020 and the second half of 2021. It is expected that when the traditional peak season of shipping in the third quarter arrives, the freight rate will only increase by one digit per season. The rate of increase was not as good as expected; the relatively low season in the fourth quarter is coming, the demand is reduced, and the double-digit freight rate is estimated to decrease quarterly.