Sixty-seven percent say they have spent less on non-essential items in the past six months. This is followed by reduced spending on travel (49%), essentials (35%) and utilities (26%). 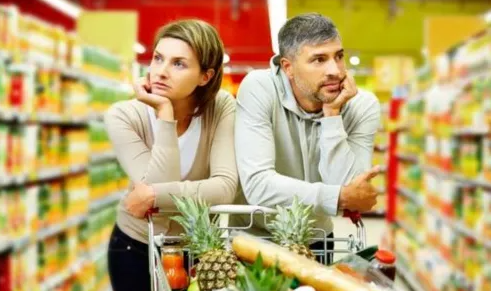 Some industry insiders say that the current recessionary portent in the U.S. economy, which is triggered by the holiday season, may become a concept similar to the "lipstick index".

According to historical data, it can be expected that in the second half of this year, the U.S. consumer gift buying trends will be some of the following situations:

1. Gifts that work are best

In the current economic form of the American financial situation, the gift recipient will prefer to receive "practical gifts". Historical data shows that during the last recession in 2010, parents prefer their children to ask for more necessities such as socks, shoes and coats, rather than dolls or toys.

During the last recession, more than half of consumers began holiday shopping before Black Friday weekend in 2009, with 22% of consumers starting in October and 29% in November.

Bank of America credit card data show that since December 2020, the percentage of U.S. households spending on furniture and appliances such as the frequency of replacement has been declining.

4、Gifts will be more colorful

In the 2009-2010 recession, bright colors such as purple, green and bright orange are more popular. In fact, in the lipstick effect, the first quarter of 2022, women have begun to choose brighter, more impactful colors this year, rather than a soft, natural look. 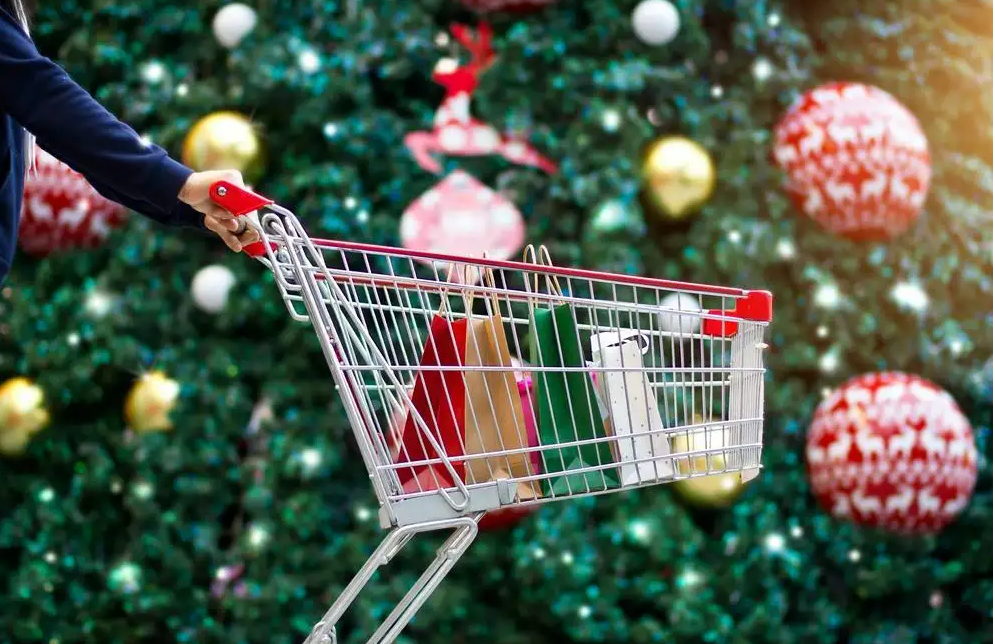 In the near term, U.S. retailers will continue to face several challenges as consumers hold discretionary spending due to inflation.

Affected by the sluggish performance in the first half of the off-season, most sellers are banking on a breakout in the peak season. According to the survey, 57.8% of sellers are optimistic about the second half of the season, with some hoping to double their sales during the sale to boost second-half results, while others are aiming more at clearing redundant inventory and achieving a return on capital.