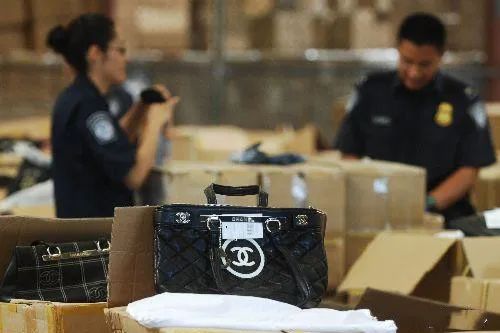 VACIS EXAM (Basic Inspection): It is the most basic inspection method of U.S. Customs, which requires the goods owner to provide relevant documents (including customs manifest and customs clearance documents, etc.) for customs clearance review.

CET (machine scanning inspection): This kind of inspection is also known as non-invasive inspection (NII). Generally, the container arrives at the port and needs to be scanned by the X-ray machine at the terminal. The customs officers only need to check the pictures. If everything goes well, they will release the containers according to the procedure.

Tail Gate (Container opening inspection): After the container is inspected by the X-ray machine at the terminal, if the customs officer still has any questions, they will open the container to check inside, but this inspection is generally not completely open the box in the container, only briefly check it. If everything is normal, it will be released. If there is a problem, it will be upgraded to the last inspection method.

MET (manual inspection): This kind of inspection is the strictest inspection method in the United States. The container will be transported by the customs to the designated inspection location, and SCE will conduct a centralized unpacking inspection. SCE is a private company authorized by the customs. It will open all the cargo boxes in the container and conduct one-to-one inspections. In case of suspicious items, it will even notify customs officers to conduct sample random inspection. 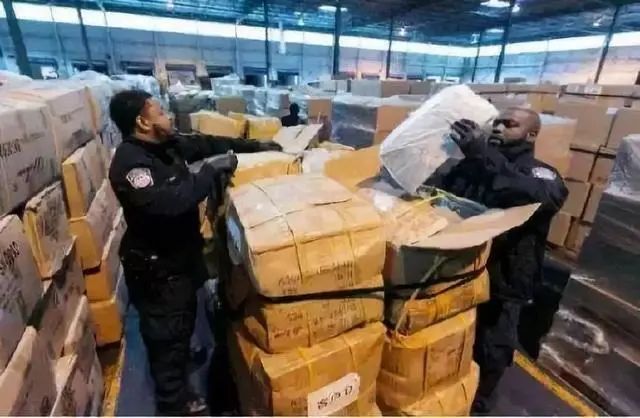 Of course, each inspection method takes a certain amount of time. For example, VACIS EXAM (basic inspection) will complete the process within 24 hours as long as there is no problem with the information you submit. CET (machine scanning inspection) is generally the time required for such inspections. Within 48 hours, if you need to open a container for inspection, that is, Tail Gate (opening inspection), then this time will also be extended to 3-5 days of working time. If you are Unfortunately upgraded to this, the last inspection MET (manual inspection) Then this time is relatively long. Under normal circumstances, it will take 5-10 working days if there is no problem, and the time will be extended on weekends. If there is a problem with the goods, the time spent is also uncertain.

In addition to paying attention to the inspection method, the time of inspection is also very particular. The U.S. Customs generally conducts raids and strict inspections at a certain time period, focusing on selecting products that are prone to infringement. According to the inspection rate analysis of this time is March, April and November of each year. In these three months, the US Customs will increase the enforcement of cargo inspection. Of course, this time is only for your reference.

It should be noted that if the bad records are used in the past U.S. customs clearance, the inspection rate will also be greatly increased, so it is recommended for sellers that legal and compliant customs clearance is the real long-term solution.