More than 1,900 workers at the Port of Felixstowe, UK's largest container port, are planning an eight-day strike later this month due to wage discontent.

The strike, planned to begin on Aug. 21, will have an impact on the region's international maritime trade in addition to its impact on the logistics and transport sectors, the unions warned.

The union said the strike will cause huge disruptions because many of the striking workers are crane drivers, machine operators and stevedores. Port operations are expected to come to a near halt. 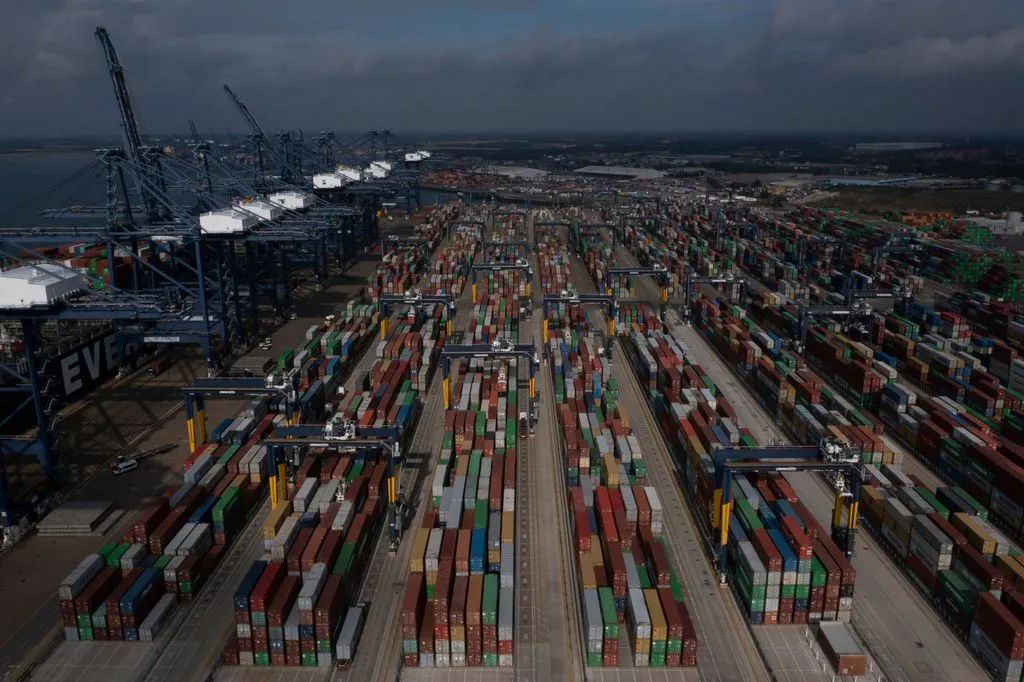 Workers at the Port of Felixstowe, UK's largest container port, are set to stage an eight-day general strike after rejecting a 7 percent pay increase.

Members of the Unite union announced Friday that they will strike on Aug. 21, citing a 7 percent pay increase offered by Felixstowe Docks and Rail as "significantly below" the rate of inflation.

The port of Felixstowe in eastern England handles about 4 million containers a year, almost half of the U.K.'s container trade, thanks largely to the proximity of European ports such as Le Havre, France, and Rotterdam, the Netherlands. The strike is expected to affect 40% of the UK's container imports. 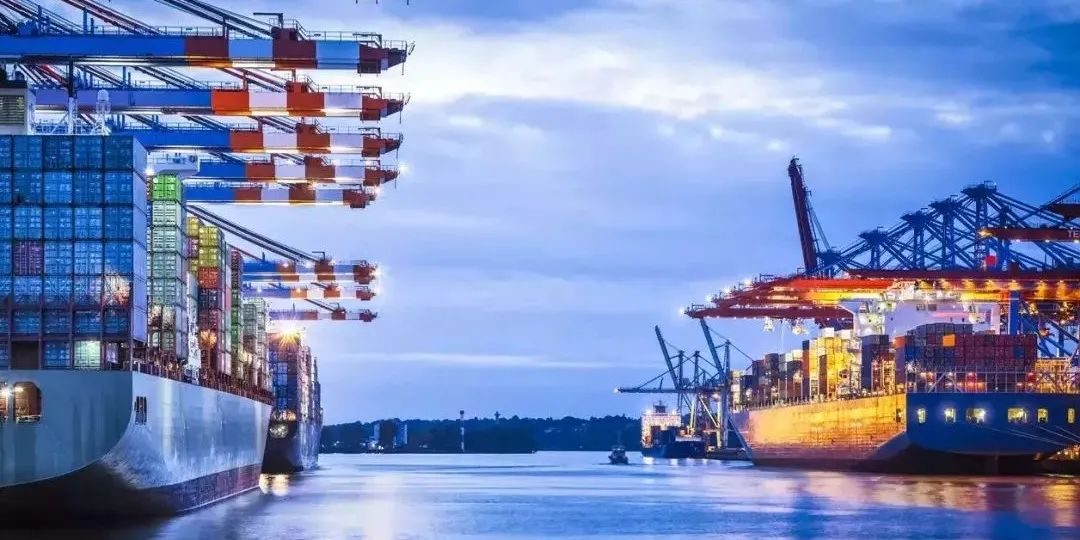 Both Felixstowe Terminals and its parent company, CK Hutchison Industries Ltd, are very profitable and very wealthy," said Sharon Graham, general secretary of the joint union. They are perfectly capable of paying their employees a fair and reasonable wage for the day."

The UFW said a failure of final negotiations with the employer would threaten the supply chain. Mediation service Acas will hold further talks on Monday.

A Department of Transport spokesman said, "This strike action by the union would disrupt the delivery of vital supplies and goods, and we urge the union and the port to stay at the negotiating table and reach a settlement."

This is not the first time the port has experienced disruptions. Last fall, a backlog of containers due to a lack of truckers led to a shortage of some Christmas gifts and food. 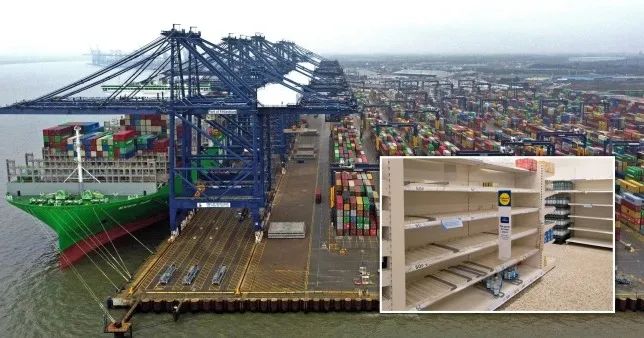 Bobby Morton, an officer of the Unite union, said, "Strike action will cause huge disruption and will have a huge impact on the supply chain across the UK, but this dispute is entirely of the company's own making."

In a statement, the Port of Felixstowe said the company continues to actively seek a solution that works for all parties and avoids a labor strike. The port has not had a strike since 1989.