In a rare event, two containers arrived separately at Chittagong, most bizarrely because they had the same container number, an unusual occurrence in the international shipping industry. The port's computerized container terminal management system (CTMS) discovered the incident on Wednesday, surprising port officials and users. 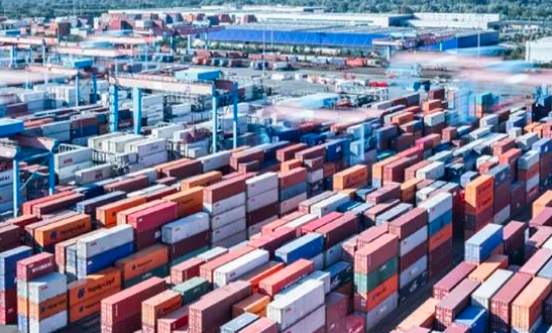 Because typically, a container is assigned a unique number to identify, track and know its whereabouts among the approximately 44 million containers currently in use worldwide. 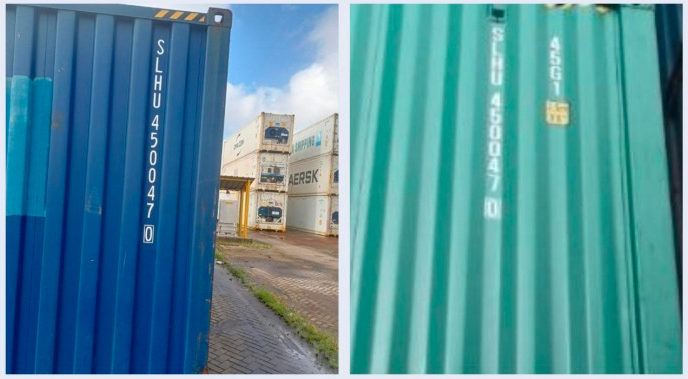 One of the two containers, containing a photovoltaic pumping system imported by the Bangladesh Rural Electrification Board, was unloaded from a ship named Oil Haq at the port terminal on July 4.

The other container containing computer accessories such as printers, scanners, mice and keyboards imported by private company Smart Technologies was unloaded from a Cape Syros ship on Wednesday.

CTMS discovered the problem after the second container arrived. "Such an incident is the first of its kind," said CPA Secretary Md Omar Faruk. He said both containers are now under the supervision of CPA and are kept in different port yards, adding that CPA has notified the local agent and the mainline operator who owns the containers of the problem.

The owner of the two containers is Sea Lloyd Shipping Private Limited of India, for which Alvi Line (BD) Ltd is the local agent in Bangladesh.

Borhan Uddin, Manager (Operations) of Alvi Line, said he was surprised by the incident and informed Sea Lloyd Shipping accordingly.

Sea Lloyd has informed the local agent that the error was caused by the manufacturer of one of the containers. As part of its efforts to expand its business, Sea Lloyd began purchasing its own containers and purchased 50 boxes from a Chinese company, Shanghai Container Company. The company ordered another 50 containers from another Chinese company, SMC, last year for delivery in November 2021. Many of those containers were recently put into the supply chain.