America is facing a double crit of railroad workers and truckers' strikes!

Affected by California's AB5 bill, truck drivers in the three major ports in the western United States - Los Angeles, Long Beach and Oakland announced that they will strike one after another starting today! To make matters worse, labor negotiations for the U.S. national freight railroad are also facing a deadline, and if the government refuses to intervene, the railroads and unions will choose to shut down or go on strike next Monday. This would exacerbate the container backlog at the Port of Los Angeles/Long Beach, and would further increase port congestion in the eastern U.S., with a "catastrophic" impact on the weakened U.S. economy. 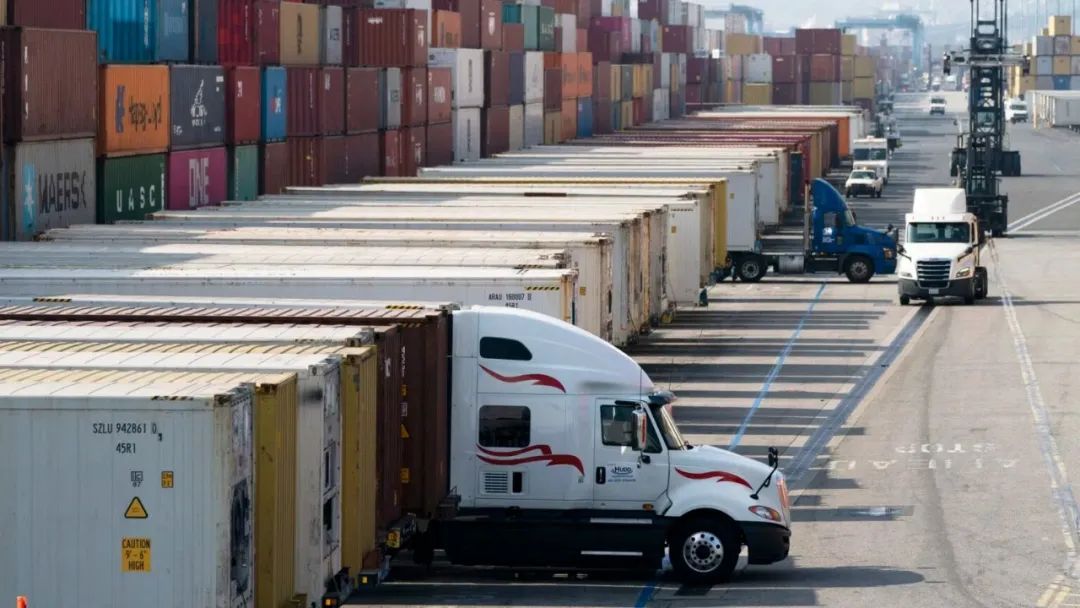 Truckers at the three major ports in the western United States start to strike!

About 100 truck drivers at the ports of Los Angeles and Long Beach have stopped working to protest the controversial legislation, according to an update at 4 p.m. U.S. time on Wednesday. A spokesman for the Port of Los Angeles confirmed Wednesday morning that the shutdown had not disrupted activity at the terminal. "The Port of Los Angeles Police will assist in ensuring that all parties can express their First Amendment rights while ensuring the port continues to operate safely," the spokesman said. The Port of Long Beach also confirmed Wednesday that access and roads to the terminal remain open for now.

Earlier, according to US media reports, some truck drivers transporting containers at the marine terminal of the Port of Los Angeles/Long Beach reported that they planned to participate in Wednesday's strike to protest a controversial state law AB5. The legislation seeks to reclassify many independent contractor model drivers as employee models.

On June 28, the U.S. Supreme Court declined to hear the California Trucking Association’s lawsuit against AB5, sending the case back to the U.S. Ninth Circuit Court of Appeals.

An owner and operator planning to take part in a port strike said he did not want to be an employee driver, preferring to remain an independent contractor. Gordon Reimer, manager of Southern California-based FHE Express, said the company uses 75 owners and operators to move cargo between ports in Southern California, many of whom plan to participate in Wednesday's strike. He has informed the trucking company's customers that the strike could cause delays in shipments.

Port of Los Angeles media chief Phillip Sanfield said in an interview late Tuesday that port representatives had heard some social media reports of a planned strike but "no other information" and that the port was monitoring the situation.

It is reported that during the strike, some gates of the Long Beach Container Terminal will be temporarily closed! This move will have an impact on the pick-up and return of the box! It is unclear how many independent contractors or owner-operators plan to participate in the strike. 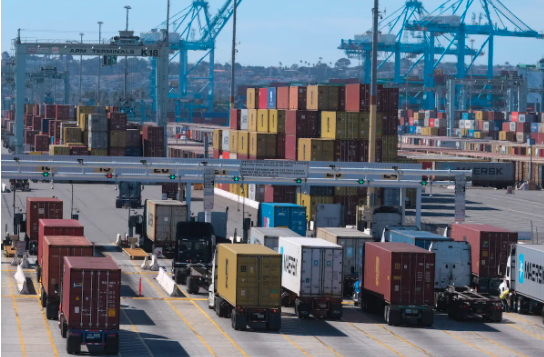 Port of Oakland to strike on the 18th

In the north, a number of trucking companies carrying containers in and out of the Port of Auckland have been notified by owner-operators that they plan to strike next Monday (July 18).

Bill Aboudi, president of AB Trucking, said it shifted to a hire-based business model a few years ago, but as the impact of AB5 became apparent, many trucking companies serving California ports are closing, selling or moving operations out of California. Some older owner-operators are being forced to leave the industry. Some young independent operators are either looking for another career or leaving California entirely to drive trucks elsewhere.

"We think inflation is high right now; if we don't get rid of AB5, just wait for the cost of running the trucking business to skyrocket," Bill Aboudi said.

U.S. President Joe Biden also faces a deadline next week to intervene in national railroad labor talks involving 115,000 railroad workers or trigger a strike or shutdown. This could threaten an already fragile economy and disrupt food and fuel supplies. 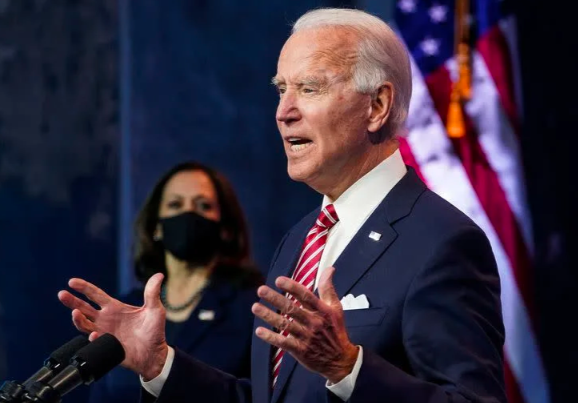 That's a big deal for Biden, who wants to address inflation-triggering supply chain issues and has struggled to reach a deal in key labor talks at West Coast seaports despite a strike at three major western U.S. ports.

If the president refuses to appoint the Presidential Emergency Board (PEB) to intervene in railroad labor negotiations by 12:01 ET Monday, the railroad and the union can choose to shut down or strike, respectively. If appointed, the committee will make recommendations that serve as a framework for voluntary problem-solving. The shutdown will increase congestion at ports along the U.S. coast and put pressure on already strained supply chains.

In a letter to Biden, U.S. business groups representing retailers, food and fuel producers warned that failing to appoint a PEB would have a "catastrophic" impact on the weakened economy. From Amazon's parcels to the rail transport of everything from fuel oil and soybeans, any kind of shutdown could push up the price of essential goods and upend damaged supply chains. 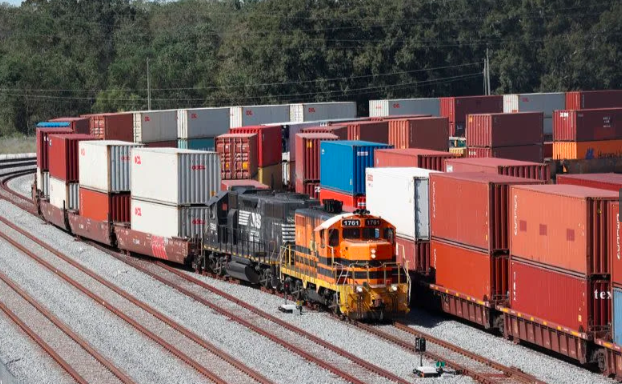 The railroad talks come at a bad time for Biden, whose administration is also dealing with negotiations involving more than 22,000 U.S. West Coast workers at 29 seaports from Washington to California, including Los Angeles/Long Beach, the busiest in the country.

Negotiations between major freight railroads including Union Pacific and Berkshire Hathaway and union representatives have dragged on for more than two years. If appointed, the PEB has 30 days to make a non-binding settlement proposal. Work stoppages are prohibited during this period and for 30 days after the report is issued. Congress can intervene if employers or unions reject the proposals.

The Association of Locomotive Engineers and Train Workers (BLET), which represents the 23,000 workers affected by the negotiations, said on Tuesday that more than 99 percent of its members voted to approve the strike. The U.S. railroad industry is already plagued by staffing shortages that have affected fertilizer shipments and caused congestion at major U.S. seaports. In May, the head of the independent federal agency overseeing the railroad industry came under heavy criticism, saying railroads had cut 45,000 jobs over the past six years, or almost 30 percent of their workforce.

Amtrak has assured investors that it is negotiating with unions over pay, furlough and health care cost-sharing and making progress on hiring and retention.

"It remains in the best interests of all parties and the public to resolve this dispute, provide timely pay increases for all railroad employees, and prevent disruption to rail service," the National Railroad Labor Conference (NRLC) said in the latest negotiations.