Attention! The New Rules for Transport of Lithium Batteries Force on April 1. 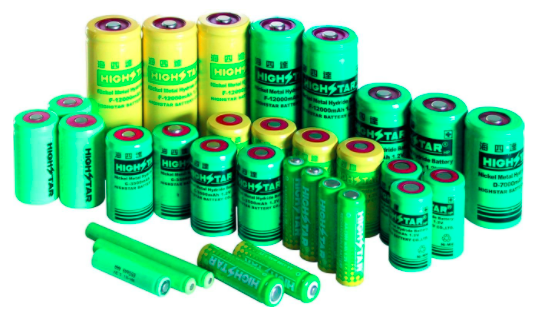 The regulatory changes are mainly to the 63rd edition of the IATA Dangerous Goods Regulations for multi-page packaging instructions PI 965 and PI 968 have been revised. The most significant impact of this DG regulation change is the deletion of PI 965 for lithium-ion cells and batteries (including mobile power) and PI 968 for lithium metal/raw cells and batteries. This change does not affect PI 966, PI 967, PI 969 or PI 970 for Section II products containing lithium batteries, which are not allowed to be shipped under Part II regulations for both lithium ion and lithium metal batteries. 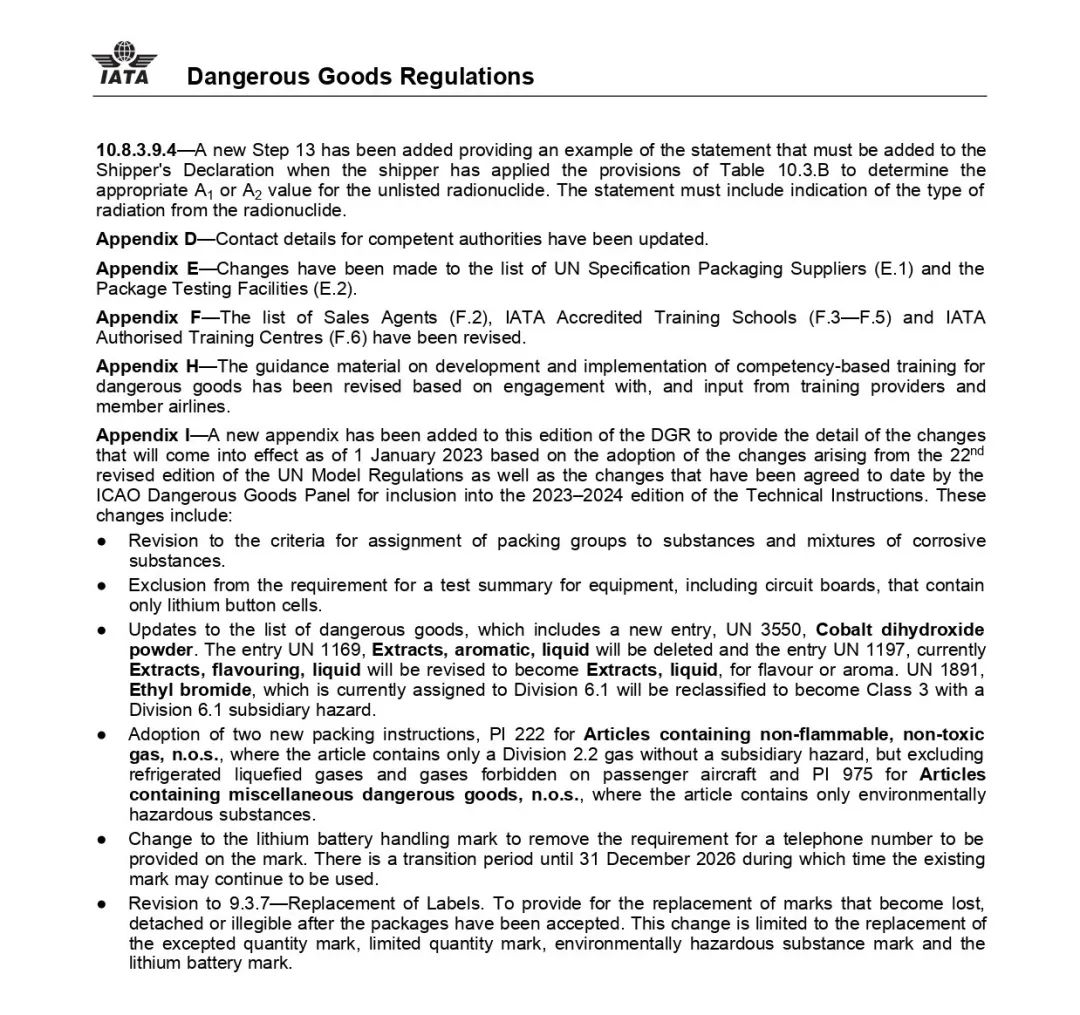 As a result, all shippers shipping their own lithium batteries will be required to complete a Dangerous Goods Declaration, additional marking and labeling, and complete Dangerous Goods Airfreight Training.

Shippers of lithium batteries have become accustomed to annual changes in shipping rules, which appear to be more frequent than for other modes of transportation (rail, road, ocean and inland waterways). Reasons for these changes include the growth of lithium battery shipments. Lithium batteries are now used in everything from cell phones to bicycles, motorcycles, drones, trucks, and a variety of scientific, medical, and industrial equipment.

In addition, lithium battery accidents continue to pose a safety threat because if not fully compliant, batteries can rapidly heat up to 400°C while also releasing toxic fumes. Some airlines have invested in sealing systems that can withstand lithium battery fires, but these systems are costly and add to the cost of the supply chain, which inevitably ends up being borne by the shipper.

In addition, there are no changes to the ADR (road), RID (rail) or IMDG (ocean) regulations, where Special Provision 188 does make it easier to use lithium-ion batteries under 100 Wh (watt hours) and lithium metal batteries with a total lithium metal content of less than 2 g. The differences in the rules between the different modes of transportation reflect the different risks, but also add to the complexity faced by shippers, many of whom use multiple modes of transportation. 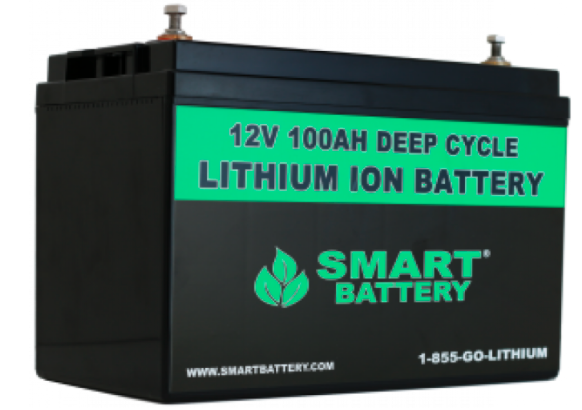 The practical effect of these changes is that many packages containing only lithium batteries must become larger, if only to allow sufficient space for the hazard and handling labels and other information that must appear on each package. Under Section IA, shippers need two labels, and under Section IB, two labels and a marker, and the labels and markers must meet the minimum size standards set forth in the IATA regulations.

Shippers are also required to prepare a shipper's declaration for each shipment of self-shipped lithium batteries, and these packages are subject to full acceptance by the ground handling agent, followed by the entry of a "Captain's Notice" listing the dangerous goods that have been loaded onto the aircraft.

Because airlines, handling agents, integrators and freight forwarders must do more to ensure compliance, shippers will face higher transportation costs. Air freight rates have already climbed significantly for most carriers due to the epidemic, rising fuel prices, high demand for cargo capacity, and the recent Russian-Ukrainian crisis that has led to the cancellation of some capacity. Sadly, more cost increases are on the horizon.

As time goes on, it will become clearer whether this latest regulatory amendment will further improve security or create disincentives and delays for legitimate shippers and distributors. A few years without a change in lithium battery regulations will also be a welcome respite for all players in the supply chain.