According to data from the Maritime and Port Authority of Singapore, in the past year, Equatorial Marine Fuel Management Services successfully overtook CNPC International to become Singapore's largest marine fuel supplier, while the latter fell one place and missed the "laurel crown". In 2020 and 2021, Yuanrong Petroleum ranked second, while PetroChina International returned to the top of the list in 2021 after reaching the top for the first time in 2019, completing the "two championships in three years". 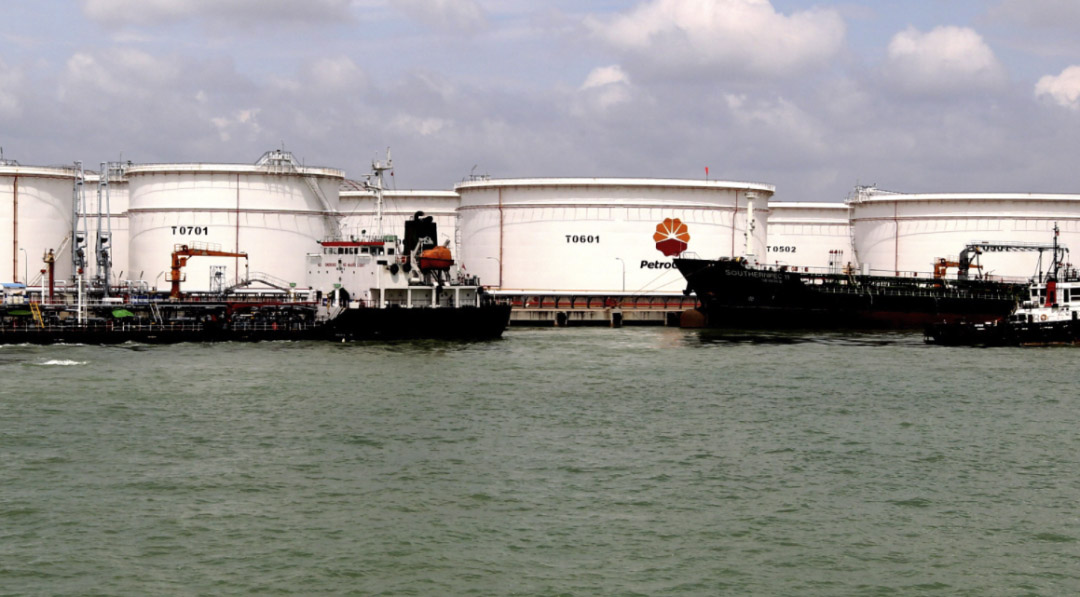 The remaining 6-10 are BP Singapore, Global Energy Trading, Chevron Singapore, Minerva Bunkering, and Sentek Marine & Trading. Glencore Singapore and Hong Lam Fuels, which ranked sixth and tenth last year, both fell out of the top ten ranks, ranking thirteenth and fifteenth. The former was suspended for two months due to marine fuel pollution. 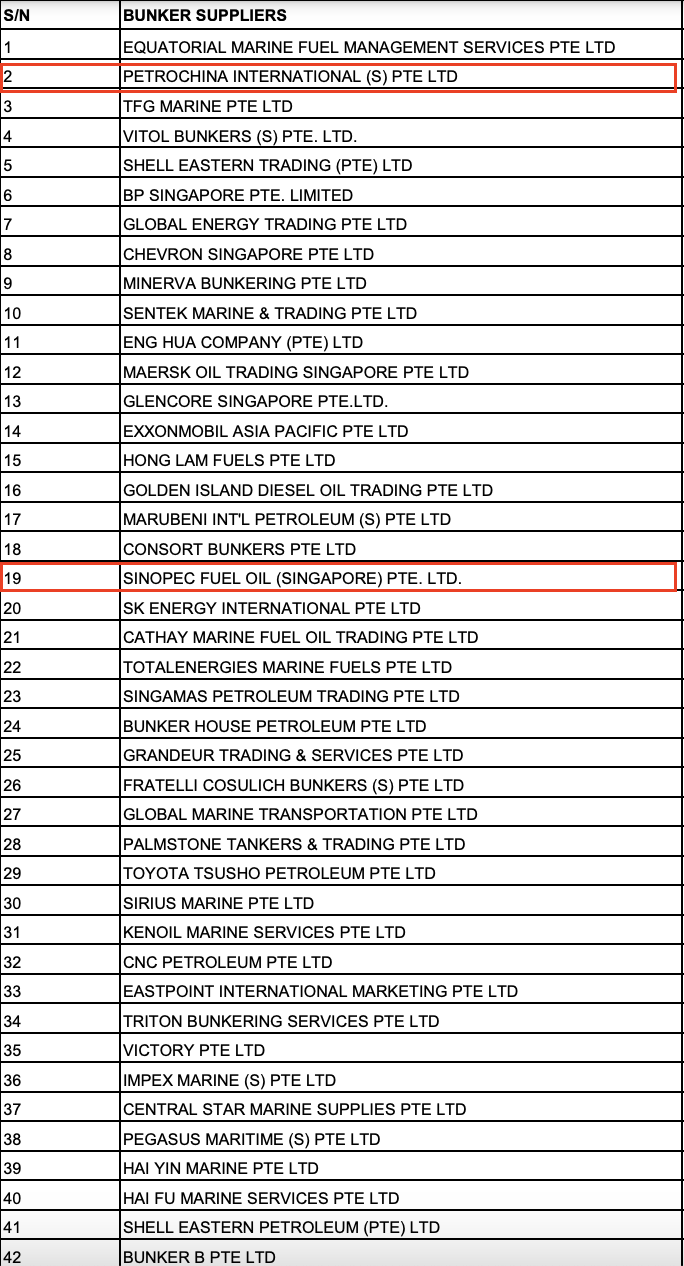 Among other noteworthy ranking changes, Eng Hua Company moved up six spots to eleventh. According to market sources, the company has expanded its bunker fleet and team over the past year. Toyota Tsusho Petroleum dropped seven spots to No. 29. Since early last year, the company's trading volume in the Singapore fuel supply space has slowed and some traders have left the team, sources said.

Due to unfavorable macroeconomic factors affecting global ship bunkering demand, the sales volume of marine fuel in Singapore in 2022 will drop by 4.2% year-on-year to 47.88 million tons, failing to break through the 50 million tons mark for five consecutive years.