The volume of containers from Asia to the United States has increased by 20%! China accounts for 60%! Spring Festival shipping space is tight!

If you want to use one word to summarize the state of Americans last year, it may be "buy". Because unemployed people can receive "helicopter money" at home, Americans have nothing to do at home and start buying. This purchase has made the world's shipping very busy. What is more noteworthy is that although the global economy has not yet recovered to the pre epidemic level, the number of containers sent from Asia to the United States last year has far exceeded the pre epidemic level, soaring by 25% compared with 2019. It can be seen that in the case of "throwing money" in the United States, American consumption has also increased significantly. 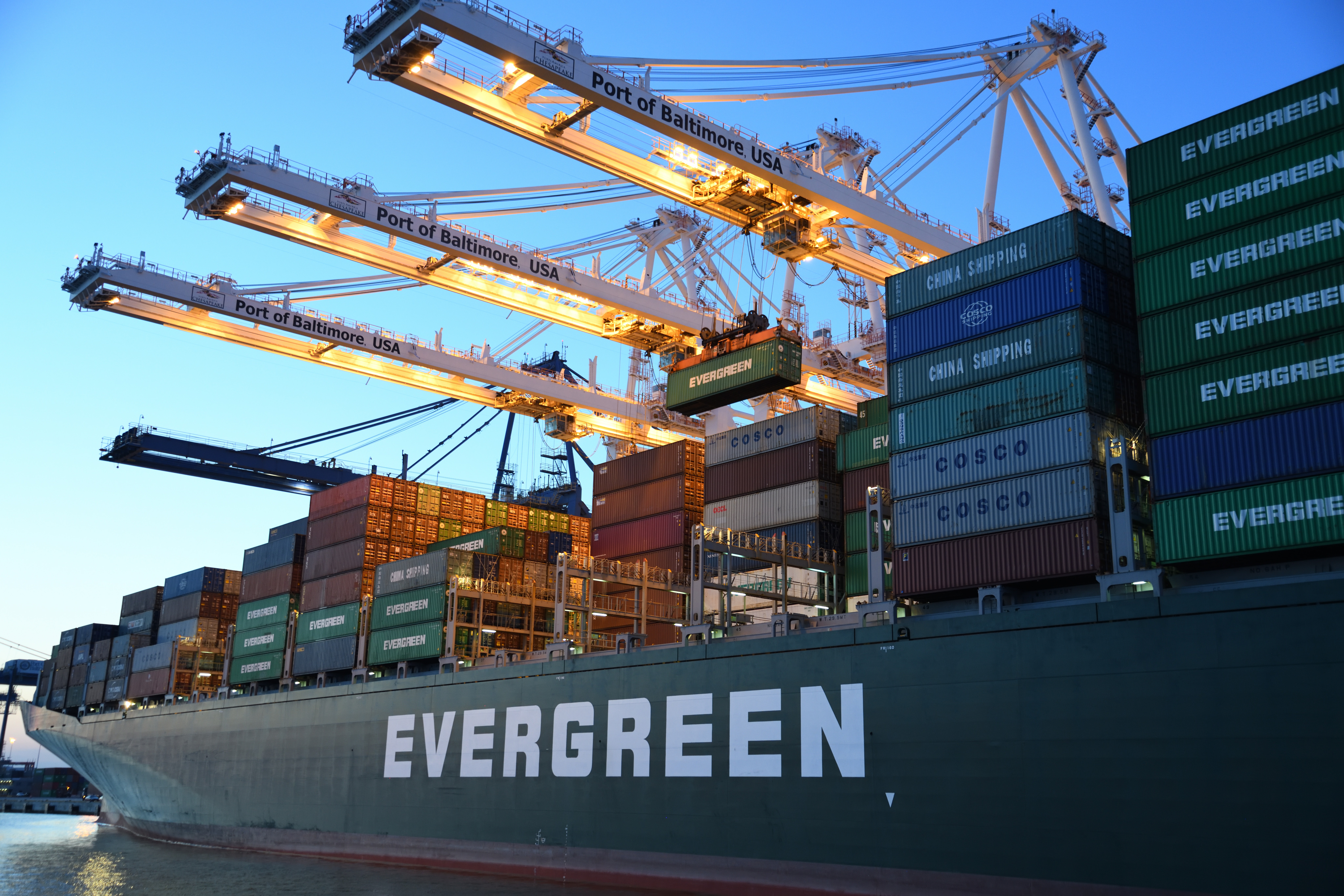 According to the survey data of American enterprise Descartes datamyne, the number of sea containers from Asia to the United States last year was 20.51 million in standard 20 foot containers, an increase of 20% year-on-year. This is the first time in 2004 that more than 20 million, a record high. 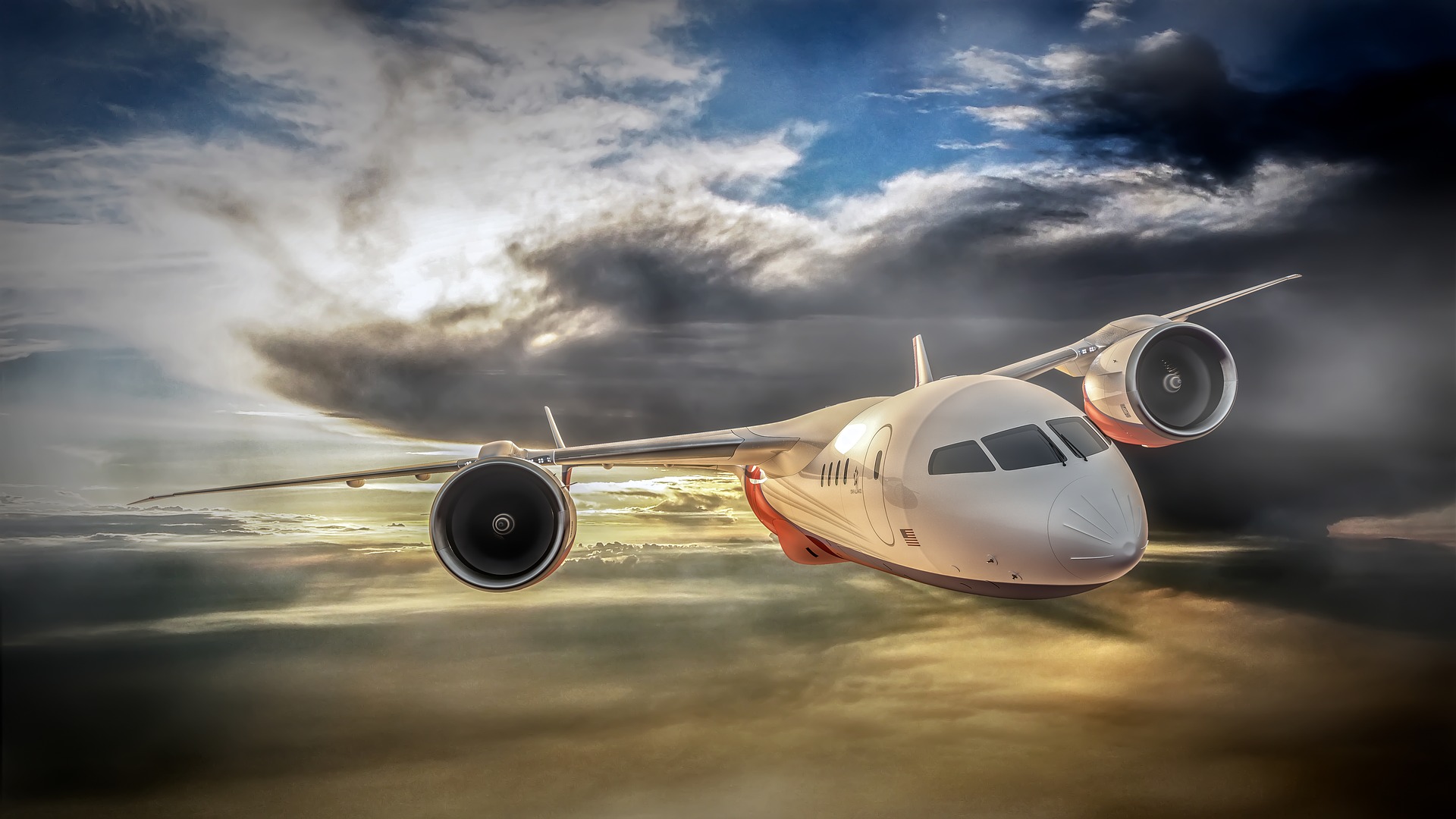 The recent domestic epidemic has made a frantic counterattack. In addition, due to the delay of shipping schedule, the transportation capacity will continue to be limited. Maersk had expected that the shipping space will still be very tight during the whole lunar new year.

In contrast, India is probably the country with the highest growth rate, with a year-on-year increase of 51%, while Thailand increased by 37%. Vietnam, which has always wanted to be the "next China", also increased by only 22% year-on-year. However, the most surprising thing is that Japan did not increase but decreased at a time when most Asian economies' exports to the United States rose. 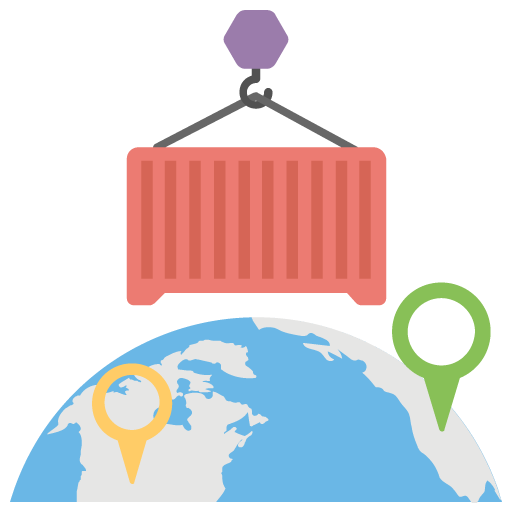 According to the data, the number of containers from Japan to the United States decreased by 2% year-on-year last year, which is the only economy among the 10 major countries and regions in Asia. Analysts believe that this may be because Japan's automobile exports are relatively sluggish.

However, even if Asia's supply to the United States increased significantly last year, the company's survey data show that the current inventory of goods in the United States is still insufficient, so the demand for goods in Asia is still relatively large. In the case of an imbalance between supply and demand, freight may rise again.