The Three Types of Bills of Lading and Their Differences Then we need to have a clearer understanding of several release methods of international logistics. On the one hand, we can ensure the safety of the goods, and on the other hand, we can deliver the goods to the customers in a timely manner through different methods, which means that the payment for the goods can be recovered as soon as possible and funds can be avoided. Turnaround is difficult.

The following focuses on the three release methods and differences of international shipping:

Definition: The bill of lading information is sent to the shipping company at the destination port by electronic message or electronic message. The shipping company informs the agent at the port of destination to release the goods, without the original bill of lading, as long as it proves that it is the consignee and the person to be released by telegram, the goods can be picked up.

Advantages: convenient, fast and safe (to avoid the risk of missing bills of lading). 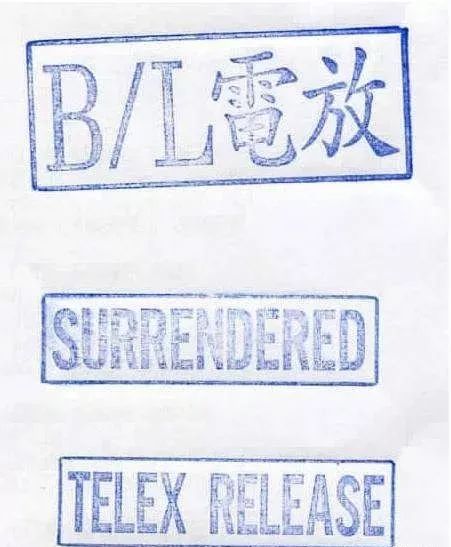 Advantages: It is convenient for the buyer to pick up the goods immediately, simplifying procedures and saving costs. Definition: SWB for short, is a form of placing a bill of lading. Once the SWB is out, the right of the goods is transferred from SHIPPER to CNEE, which means that CNEE can pick up the goods directly. SWB does not need the original, nor does it require a telephony release fee. For trusted companies, this form of delivery can be used.

Disadvantages: Generally, there is no way to control the goods.

1. After all the payment is received, the sea waybill can be issued,

2. Multinational companies, Chinese subsidiaries are responsible for purchasing for foreign parent companies. In order to facilitate the delivery of goods, a sea waybill can be issued quickly. 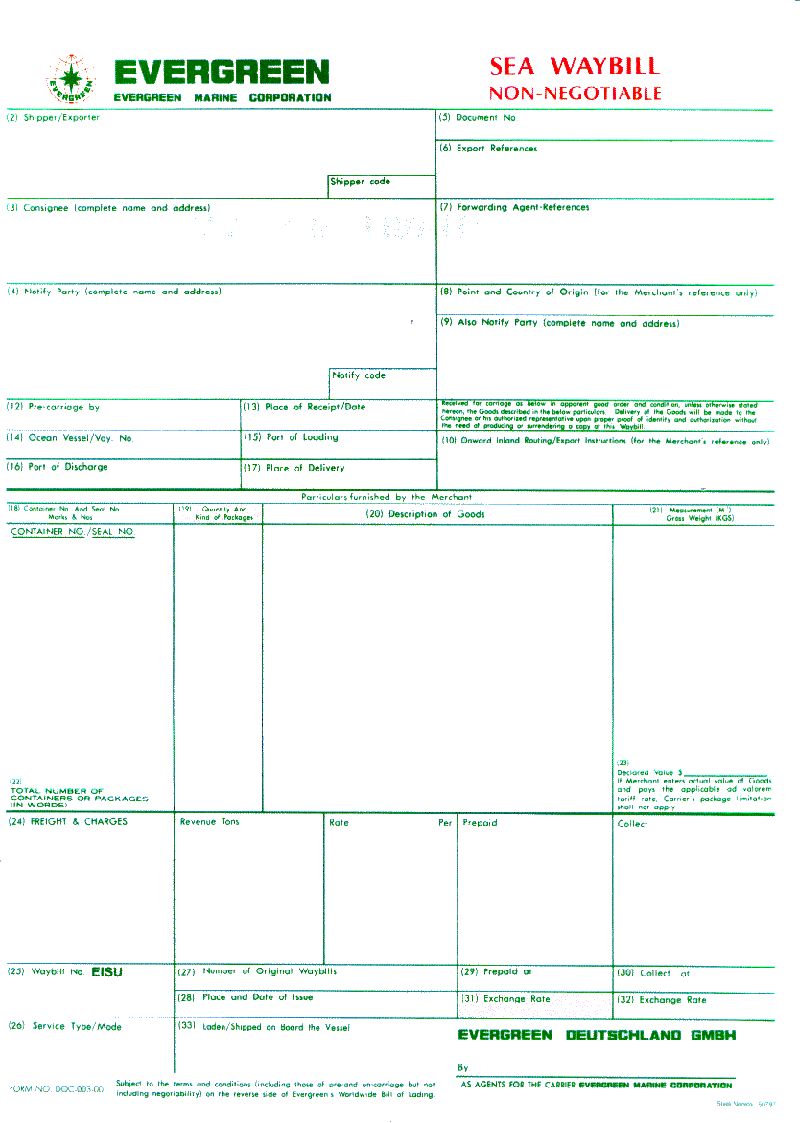 1. SWB is a bill of lading with the ship, which is a bit similar to telex release. Once the SEA WAY BILL is confirmed, after the goods arrive at the port, the agent will directly release the goods to the consignee.

In the final analysis, all transactions in trade are transactions between buyers and sellers, with one hand for payment and the other for delivery; as long as the customer's payment is received, the above forms of release are risk-free.