Eleven soldiers were killed in an attack on Egypt's Sinai Peninsula on May 7th.

Since the attack took place in the Suez Canal area, the main artery of the world, the international community is paying close attention to the local security situation.

According to CCTV news, the Egyptian military did not mention how many terrorists were killed. It only confirmed that 11 soldiers were killed and 5 soldiers were injured. Other than that, no further details were disclosed.

The sources, who asked not to be named, said the terrorists attacked the pumping station with car bombs and opened fire on security forces with heavy weapons.

It was one of the deadliest terrorist attacks against Egyptian security forces in the northern Sinai peninsula in recent years. 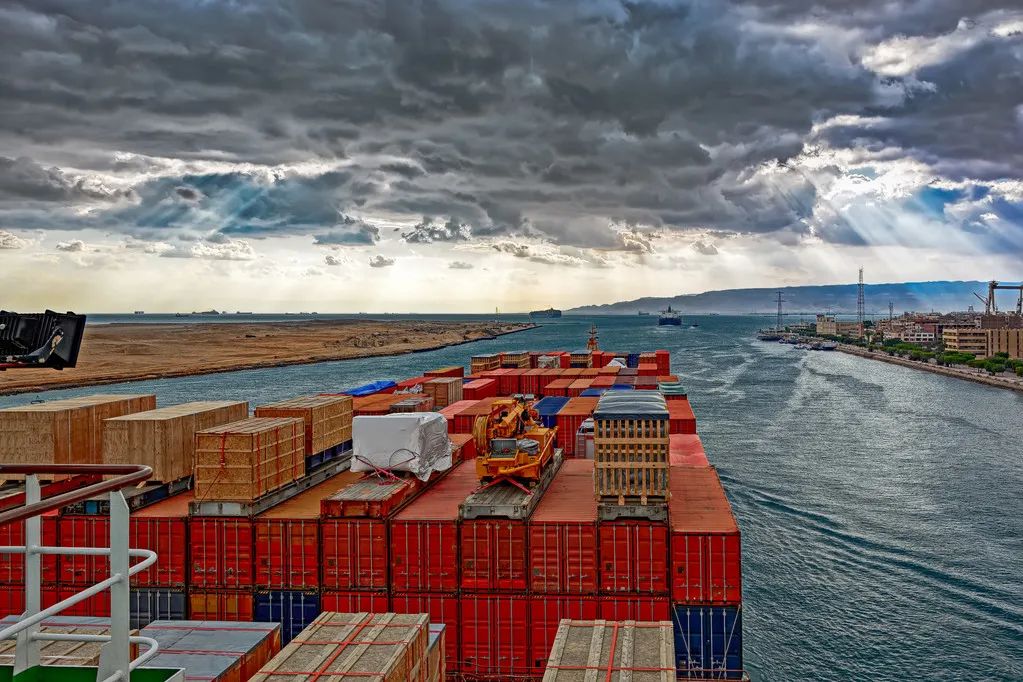 "These terrorist attacks will not shake the determination of the country and the military to continue to eradicate terrorism."

If there are security problems around the Suez Canal, it can be expected that the already exhausted global supply chain will be worse.

Egypt's counter-terrorism situation has been severe in recent years. Attacks against military, police and civilians have frequently occurred in the northern Sinai Peninsula and the western desert areas adjacent to Libya.

In November 2017, dozens of terrorists attacked a mosque about 40 kilometers west of Arish, the capital of North Sinai province, killing at least 305 people and injuring more than 120 in what media described as the bloodiest attack in modern Egyptian history. 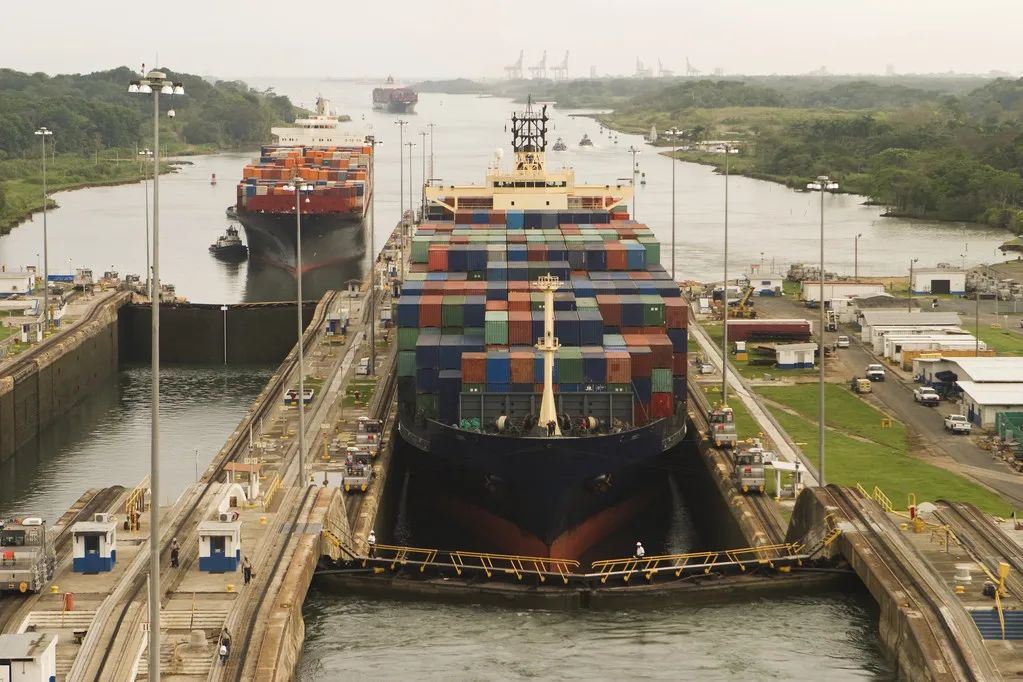 Since February 2018, the Egyptian government has launched several anti-terrorist operations across the country, killing thousands of terrorists so far.

It is worth noting that the pipelines used to transport oil and natural gas to neighboring countries such as Israel and Jordan in the northern Sinai Peninsula of Egypt have been frequently targeted in recent years.

This not only aroused the vigilance of the Egyptian government, but also worried Israel and other countries.

It is reported that just last week, a natural gas pipeline in Bir Abd in the northern Sinai Peninsula was damaged by militants, causing a fire. Fortunately, no one was injured.

Israel and Egypt reached an agreement in November last year, and the Israeli side agreed to send more troops to the Rafah region in the northern Sinai Peninsula to fight terrorist and extremist groups.

The Sinai Peninsula borders Israel, and Egypt's military activities in the northern part of the peninsula have always been closely watched by Israel.

This is the first time since 2018 that the two countries have reached an agreement on the border with Egypt to increase troops.