Surge in Indian export orders to Europe and US

Every year from July to September is the busiest time in Yiwu, because every season Yiwu receives a large number of orders for Christmas supplies from all over the world. It is reported that 80% of the world's Christmas supplies come from Yiwu, Zhejiang. 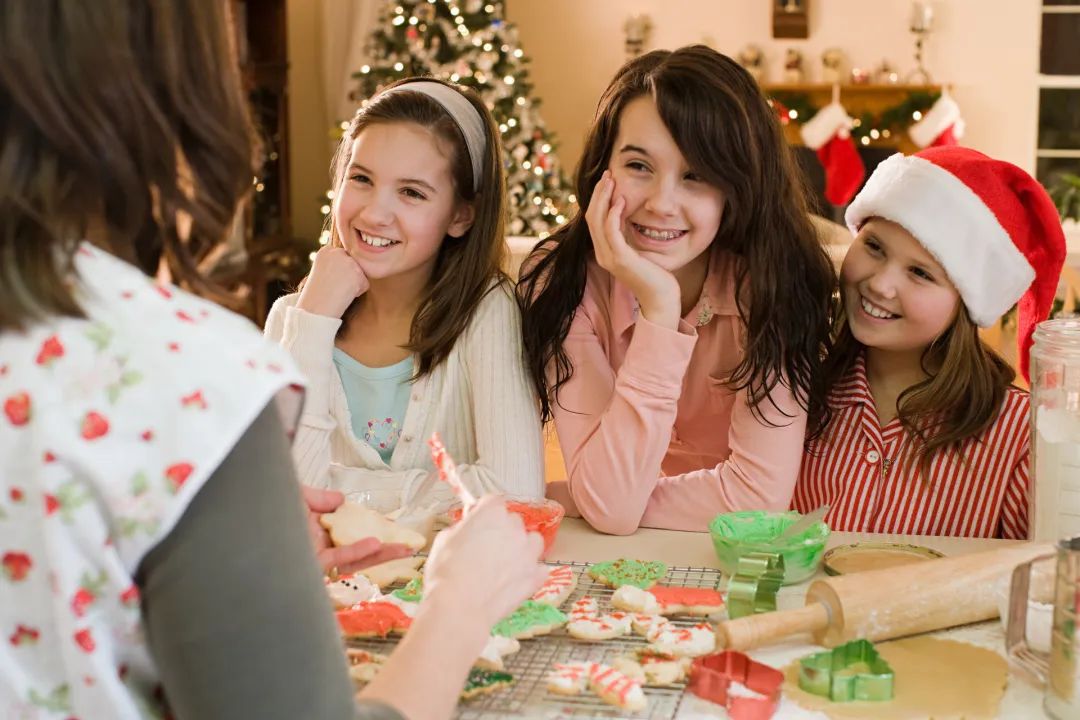 India has recently received a lot of attention for its GDP surpassing that of the UK. As a major manufacturing country, some American media recently pointed out that India may become the "next China". What is going on?

Surge in Indian export orders to Europe and US

According to Singapore's "Lianhe Zaobao", according to US customs data, the total amount of Christmas goods shipped to the US in August this year reached 20 million US dollars, nearly three times that of the same period last year. Among them, India's shipments surpassed the Philippines and squeezed into the top five. . This is mainly because some of China's exports have been affected by the epidemic, and rising labor costs have prompted buyers to diversify supply sources.

Malhotra, head of Indian company Asian Handicrafts, said: “This year, we have shipped more than 3.2 million Christmas decorations, up from 2.5 million last year. Although China accounts for a large share of the Christmas decoration export market, there are now Many new buyers come to us." This trend is not limited to Christmas goods. European and American orders received by Indian exporters surged, especially in low-cost and labor-intensive sectors such as apparel, handicrafts and non-electronic consumer goods. This year, India also surpassed El Salvador as one of the top five suppliers of cotton T-shirts to the United States. 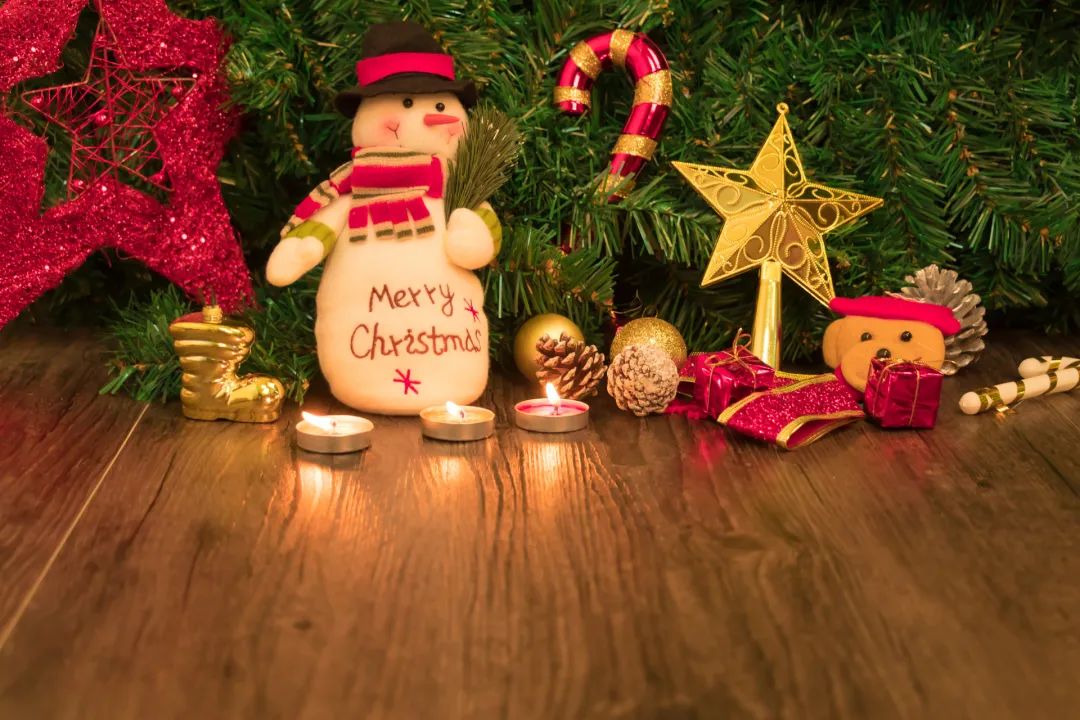 When China and the United States started the trade war in 2018, the trend of diversifying the global supply chain had already appeared, but at that time, the orders lost by China mainly flowed to countries such as Vietnam, and India did not benefit much. This year, things are starting to change, with India's exports reaching nearly half of the previous fiscal year in the five months since April.

A World Economic Forum report predicts that by 2030 India will become the most labor-rich country, contributing more than $500 billion annually to the global economy. Analysts believe that as countries gradually recover from the epidemic, now is the time for India to accelerate investment in improving long-term competitiveness and prioritizing potential areas.

According to US media reports on September 3, the Gross Domestic Product (GDP) data of the International Monetary Fund (IMF) shows that the Indian economy has surpassed the United Kingdom in the last quarter of 2021 and will further expand its lead in the first quarter of 2022. India has thus become the fifth largest economy in the world (the top four are the United States, China, Japan and Germany).

In 2021, with the easing of the local epidemic and the recovery of global economic and trade, India's annual GDP growth rate will reach 8.3%. In 2022, India will continue to maintain rapid growth, with a year-on-year growth of 4.1% in the first quarter, a year-on-year growth of 13.5% in the second quarter, and a growth rate of 8.4% in the first half of the year, ranking among the top among the world's major economies. 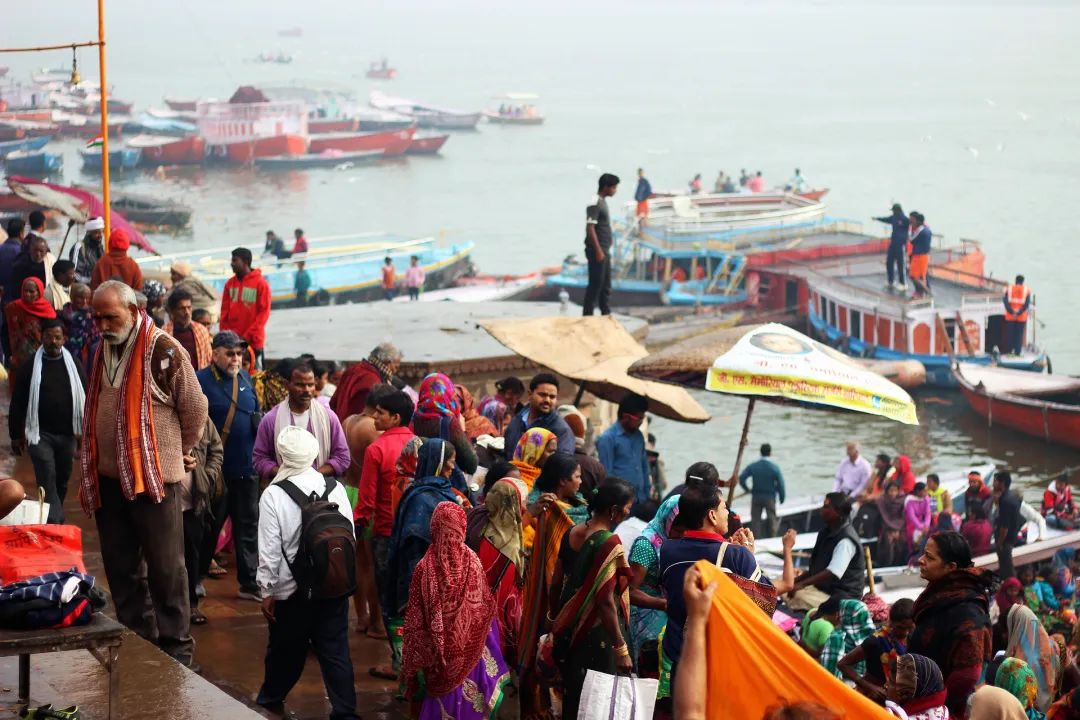 The analysis believes that the bright spot of India's growth in 2022 is the rapid recovery of the service industry, with a year-on-year growth of 25.7%, contributing more than two-thirds to economic growth.

A recent survey showed that the S&P Global India Services Purchasing Managers' Index (PMI) rose to 57.2 in August, up from 55.5 in July, beating market expectations.

A research report by the Economic Research Department of State Bank of India also showed that India has adopted a successful economic development strategy since 2014, and at current growth rates, India should surpass Germany in 2027 and Japan in 2029. By 2029, India's GDP may reach $5 trillion.

Who is better in exporting India or China?

This growth is reflected in other commodities as well. European and American orders received by Indian exporters have risen sharply this year, mainly in low-cost labor-intensive industries such as apparel, handicrafts and non-electronic consumer goods.

India's merchandise exports reached $420 billion in the fiscal year ended in March. And in the five months from April, that number has been close to half that level.

However, India's data is still difficult to compare with China's exports. In 2021, China's exports will total nearly $3.4 trillion. When it comes to exporting Christmas decorations, China still dominates.

At the same time, India's growth in manufacturing has also been questioned by many economists. The number of orders placed by India's large and medium-sized exporters grew by 30%-40% in the last fiscal year, but growth in low-value-added manufacturing still faces non-labor cost hurdles.

No country has yet been able to compete with China and India on an infrastructure level. This non-labor factor will seriously affect the productivity of Indian workers in factories and the country's ability to grow in manufacturing over the long term.