According to the latest news from Reuters, on the morning of July 11, local time, Sri Lankan President Gotabaya Rajapaksa officially announced his resignation. 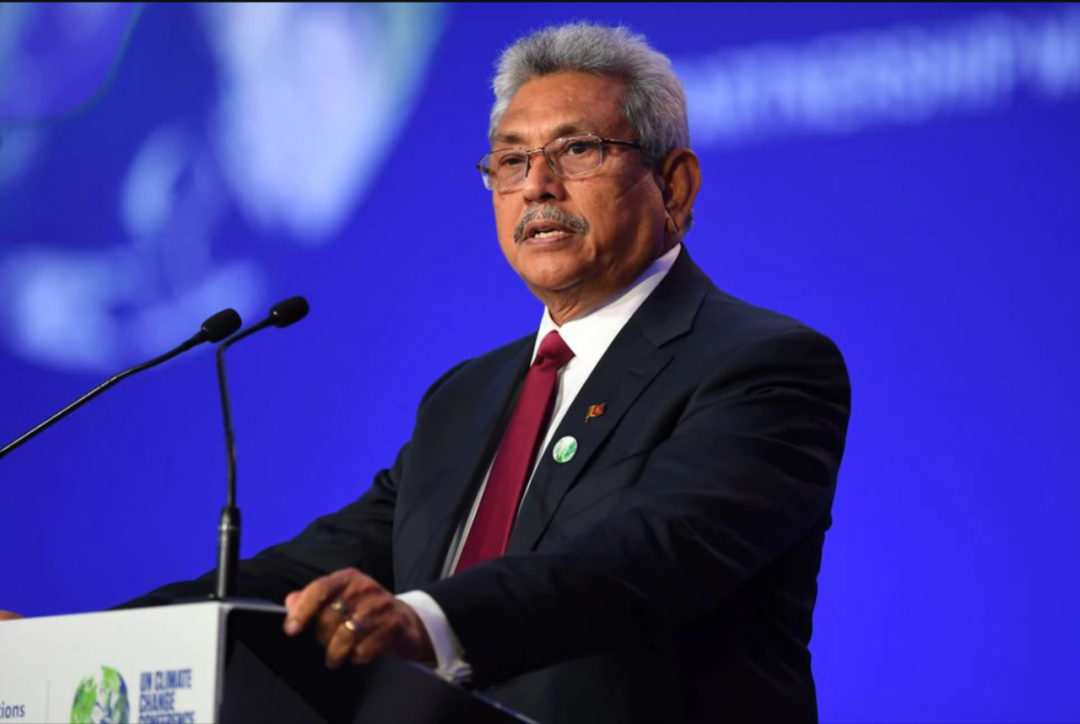 Previously, on July 5, the country’s Prime Minister Wickremesinghe told Congress that the country was bankrupt and that this “unprecedented” economic crisis may last until the end of 2023.

On July 9, protests broke out in Colombo, the capital of Sri Lanka. Protesters stormed the presidential and prime minister's offices, demanding a quick solution to the economic crisis facing the country. 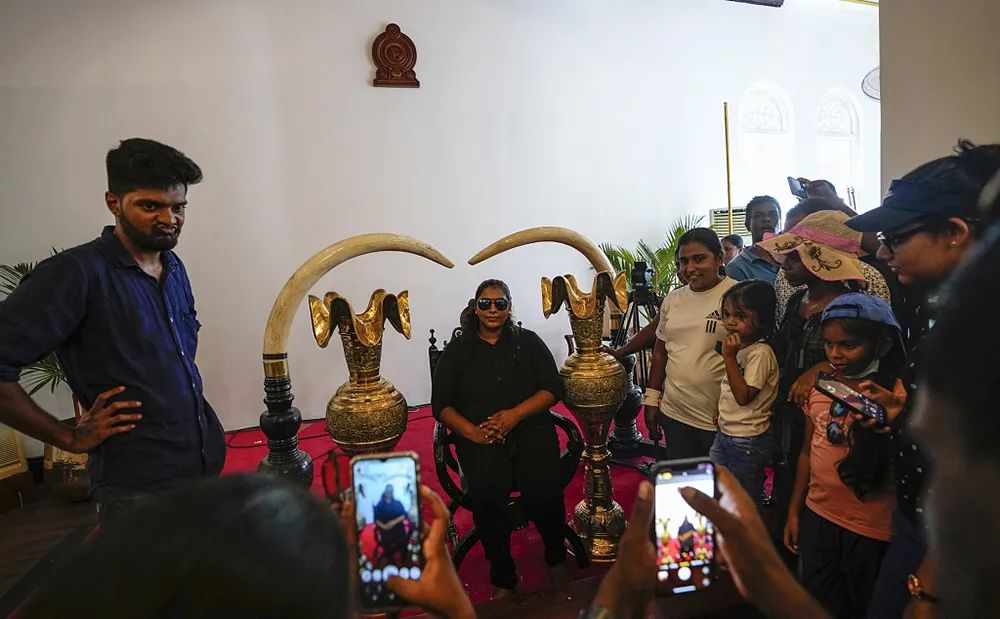 In fact, recently, Sri Lanka has been facing a serious crisis of foreign exchange shortage, and its available foreign exchange reserves have dropped to less than 50 million US dollars in May this year. At the same time, the country is facing problems such as soaring prices, shortage of electricity and oil, fuel, medicine and food, and the national economy has been hit hard.

As early as June this year, there were media reports that a Sri Lankan freight forwarder had warned that shipping companies may stop receiving goods in and out of Sri Lanka due to the country's continued severe foreign exchange crisis.

There are also local freight forwarders who said that in the past few months, because of the foreign exchange crisis, the shipper could not pay all the money in US dollars, resulting in the failure to remit at least US$70 million in freight to the shipping company. 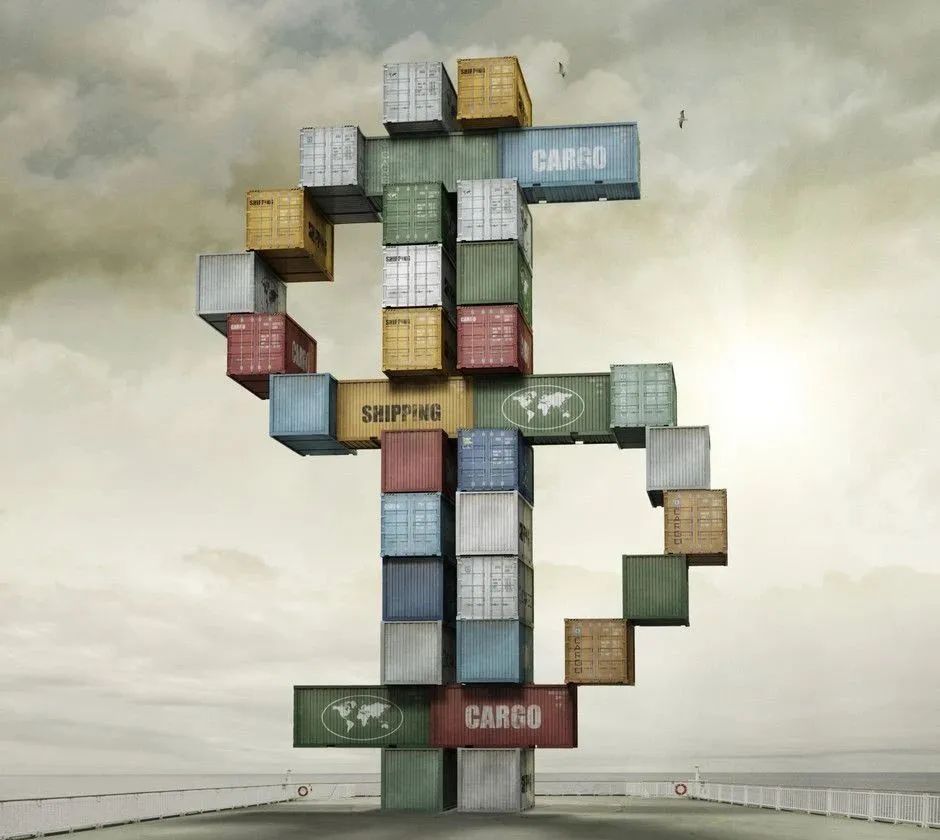 In addition, the foreign exchange crisis also caused some importers to be unable to pick up containers from the port, resulting in high demurrage fees. The amount of some demurrage charges has exceeded the value of the goods.

It is understood that from June 1, cash-strapped Sri Lanka began to collect all payments from the Sri Lanka Ports Authority (SLPA) in US dollars instead of local currency to replenish foreign exchange reserves.

Although the Sri Lanka Port Authority has waived US$20 million in demurrage fees for importers who are unable to clear customs in time from the port due to delays in bank release, it appears that this is only a drop in the bucket.