This week is Thailand's most important annual festival - Songkran. After the Songkran festival was interrupted for two years due to the epidemic, Thai Prime Minister Prayut Chan-o-cha has confirmed that all related celebrations and inter-provincial travel will be allowed during the festival from April 13 to 15, but the public must strictly abide by the government's epidemic prevention guidelines.

The Tourism Authority of Thailand (TAT) announced on April 5 the details of this year's Songkran festival: "Amazing Songkran Celebration 2022" will be held at 10 temples in Bangkok, and in Ayutthaya and Songkhla provinces Organise the Songkran Musical Heritage Festival 2022 and support other celebrations in Bangkok, Chiang Mai and Samut Prakan.

As a country with a tourism industry as its pillar, opening up is undoubtedly aimed at quickly recovering the tourism economy hit by the epidemic.

In order to attract more foreign tourists to Thailand and promote economic recovery, Thailand has been adjusting its epidemic prevention policy and relaxing entry restrictions.

Since April 1st, passengers no longer need a 72-hour PCR nucleic acid test certificate when entering the country. Instead, they will conduct a PCR nucleic acid test after landing, and conduct their own ATK rapid screening test on the 5th day after landing. The resumption of Songkran this time is in preparation for further relaxation of restrictions.

The Bangkok Post reported that Pippa, Minister of Tourism and Sports of Thailand, said that if the number of confirmed cases does not increase before and after the Songkran Festival in April, the Test and Go program and Thailand Pass will be cancelled from June, which means that the entry of international tourists will be the same as the epidemic. As before, there are no quarantine restrictions. 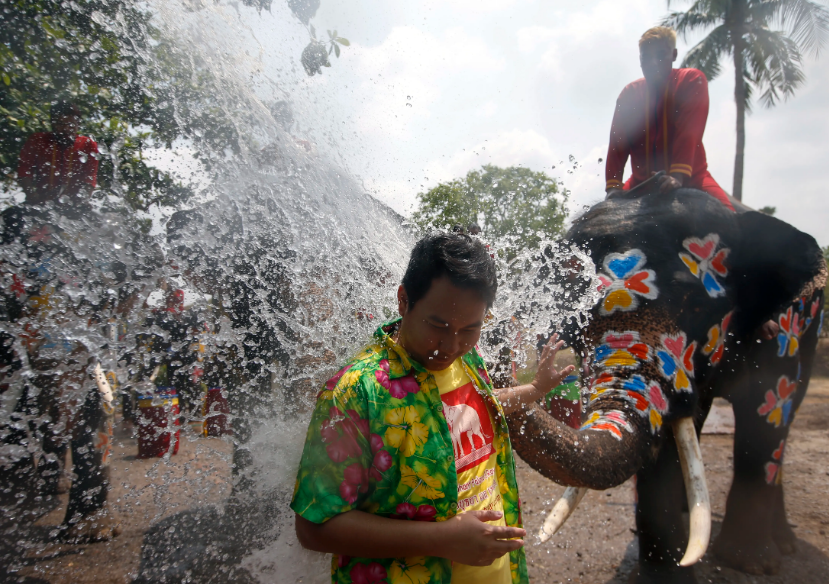 It’s not just Thailand that has liberalized, Myanmar has also resumed the Songkran Festival this year after a two-year hiatus. Recently, the municipal departments of Yangon, Mandalay and other places have issued statements one after another, inviting domestic people to go to designated places to splash water and revel.

With the improvement of consumption expectations, the demand for orders in Southeast Asian countries will rebound in a "retaliatory" manner, and the export transportation market in Southeast Asia will become even hotter.

In fact, the market's reaction is always faster than various judgments. The most direct manifestation is that since Vietnam opened its entry in mid-March, after half a month of demand brewing, now the shipping route from North China to Ho Chi Minh, some container-type shipping The price increase has exceeded 50%; the price of South China-Philippines is also on the rise; Thailand's space is also very tight.

However, from the perspective of domestic shipping routes, it is a double world, and the international shipping costs, which were originally high, have dropped significantly recently.