On June 6, a fire broke out in the cargo hold of a container ship named "SL TWEETY" with a capacity of 2490TEU. The ship left Mersin Port, Turkey, in the eastern Mediterranean Sea, and sailed to Kumpot, Turkey, in the Sea of Marmara. on the way to the port. 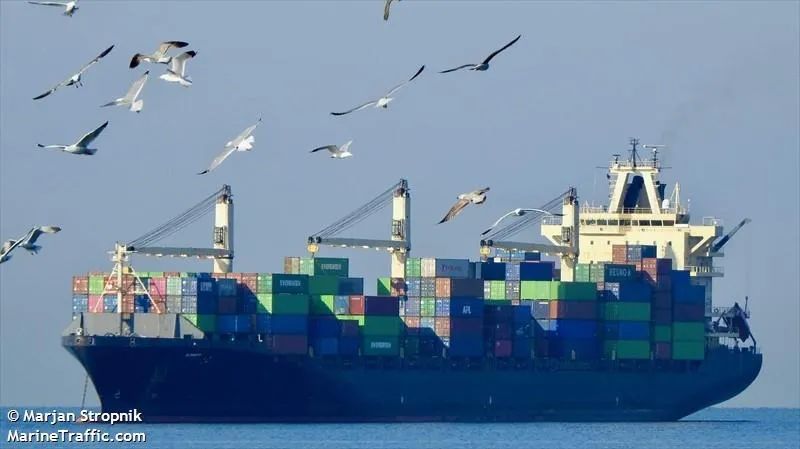 According to reports, the fire has been extinguished or contained by the crew, and the SL TWEETY had to be interrupted and anchored at the port of Mersin to request assistance.

As of now (June 8), the ship remains anchored in place, but there are no tugboats or ambulances nearby, so the fire may have been extinguished. Most likely, a fire broke out in or within the container and some of the containers and cargo were damaged.

The container ship "SL TWEETY", with a capacity of 2490TEU, was built in 2003 and flies the flag of Liberia. The ship arrived in Mersin from China on May 5. According to its shipping schedule data, from May 5th to 6th, the ship called at Ningbo Port; from May 8th to 9th, it called at Nansha Port. 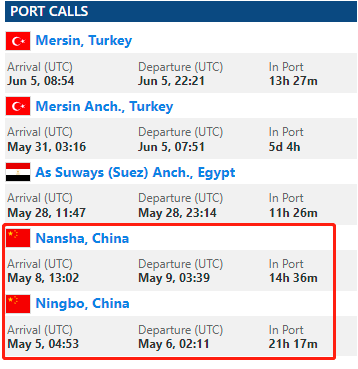 According to the inquiry "SL TWEETY" is currently operated by SeaLead, Sea-Lead Shipping Pte Ltd is a private global shipping company established in 2017 and headquartered in Singapore. Sea-Lead operates in 18 countries. According to the official website, as a container shipping expert, Sea-lead has developed from a single-vessel operation to a modern fleet starting from purchasing space for liner operators and feeder services to meet the needs of some NVOCC customers. According to the inquiry, the "SL TWEETY" will be put into operation on the Mediterranean route in October 2021. 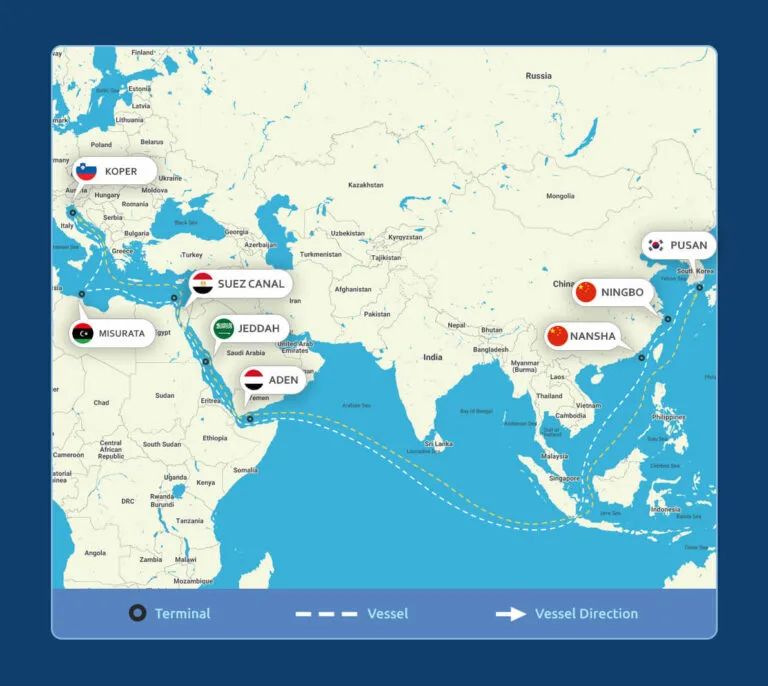 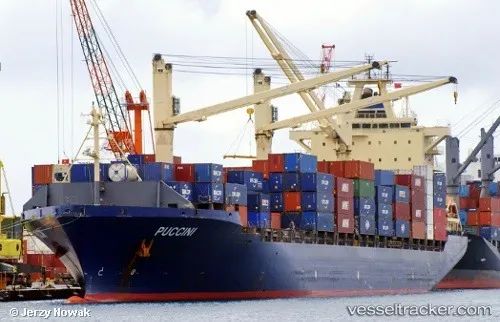 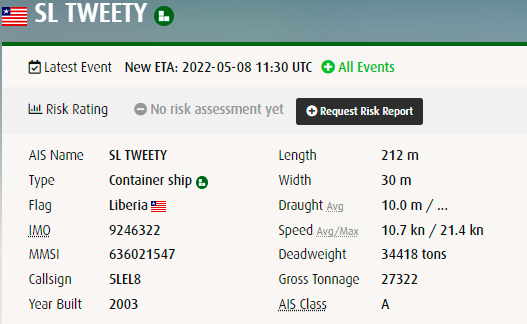