Port Singapore International (PSA) said a few days ago that the number of containers containing hydrogen peroxide unloaded at the PSA terminal has increased significantly and has reached a peak following a fire at a container yard near Chittagong port in Bangladesh. 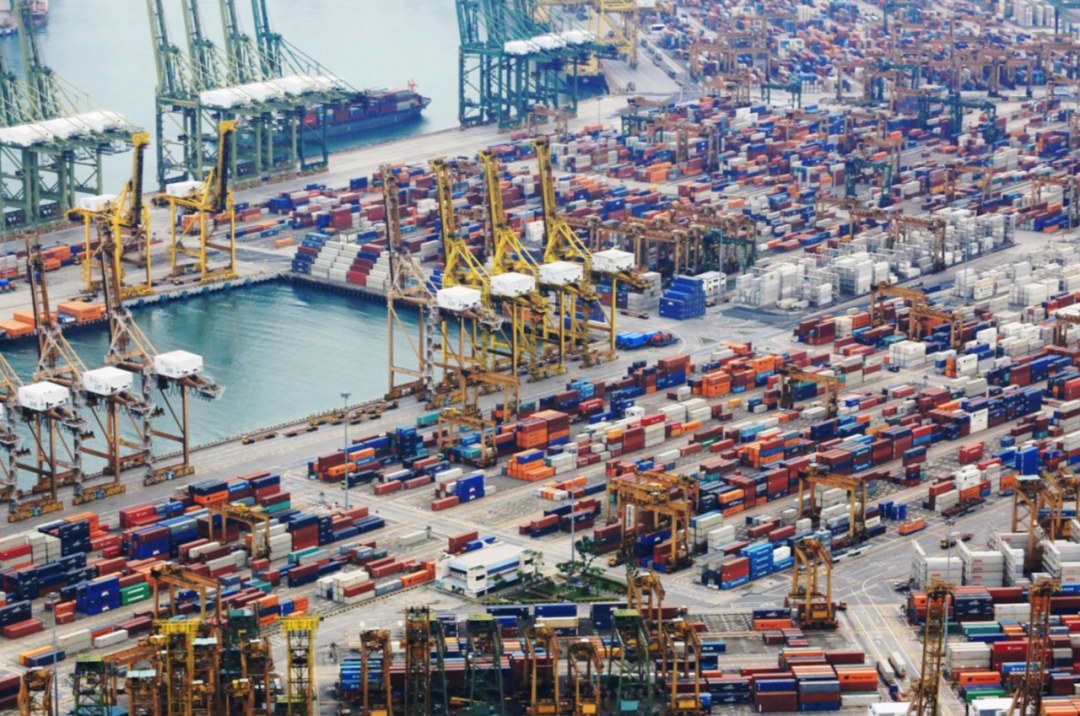 Hydrogen peroxide is dangerous and is currently regulated by the Singapore Police Force (SPF), the PSA said. According to the relevant regulations of the SPF, there are restrictions on the number of containers that are allowed to store hydrogen peroxide at the PSA terminal.

In a statement to the liner companies, PSA said that in order to keep the stock level of this dangerous goods within the specified range, PSA needs to take immediate measures to stop receiving containers containing hydrogen peroxide until the stock level returns to a safe range. Inside.

As the move may affect containers that were supposed to be unloaded in Singapore, PSA said it will maintain close contact with liner companies to properly handle these affected containers. 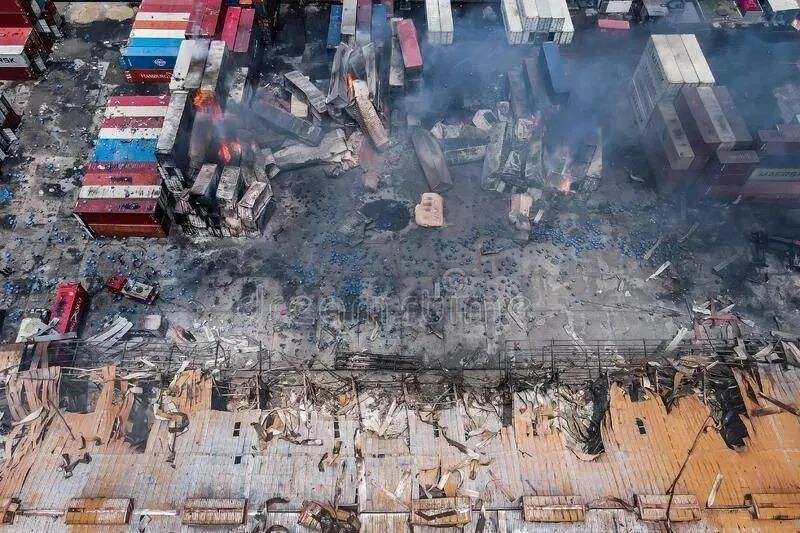 It is understood that on the evening of June 4, local time, an inland container yard 40 kilometers away from Chittagong Port in Bangladesh caught fire, destroying more than 1,000 containers and causing losses of more than 100 million US dollars.

Local officials determined that the fire started in a container containing hydrogen peroxide and then spread to containers containing sulfur and other chemicals, causing multiple explosions.

A preliminary investigation found that the Chittagong yard operator did not comply with fire safety rules and regulations, and only a few cans of fire extinguishers were found in the warehouse where chemicals were stored.

At present, the yard involved has been temporarily suspended.