Singapore's Contaminated Fuel May Have Flowed to Fujairah 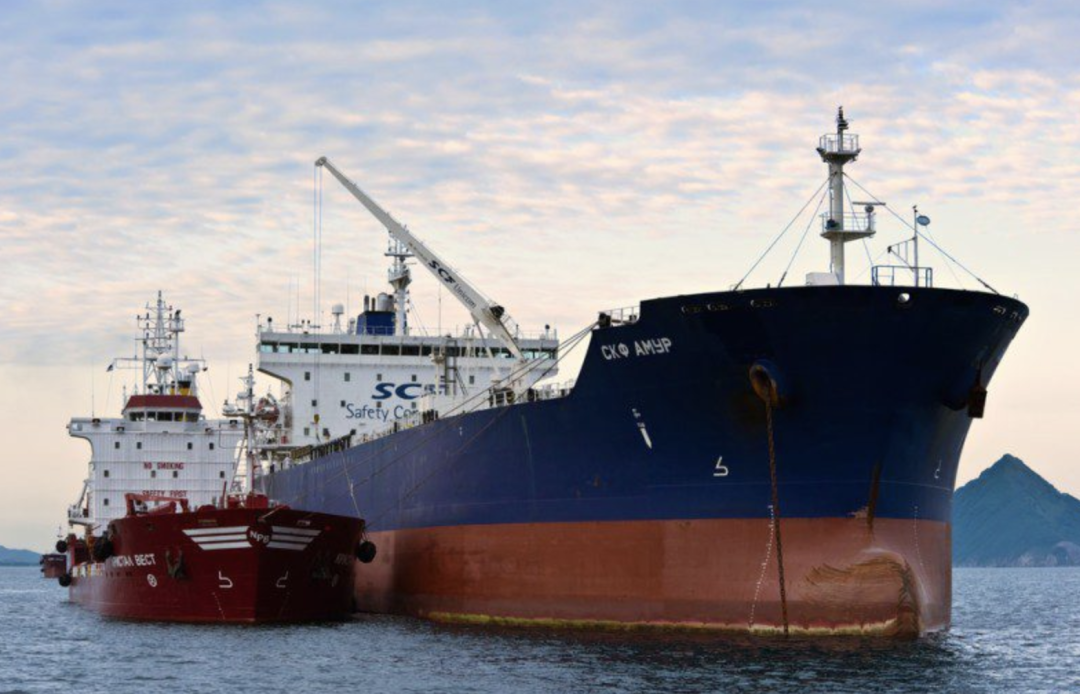 According to Ship & Bunker, ships carrying contaminated fuel in Singapore are trying to offload the product and transfer it to Fujairah players.

Argus Media revealed that several companies had already supplied the fuel, but it was unclear whether any supplier in Fujairah had actually purchased the contaminated fuel.

Ship & Bunker said: "In theory, suppliers could buy tainted fuel at a deep discount and try to address this by blending."

On March 31, marine fuel testing company VPS reported that between February and March 2022, 34 vessels had received HSFO from two Singapore-based suppliers that were contaminated with chlorinated carbons at levels as high as 2,000ppm.

The Maritime and Port Authority of Singapore confirmed the news in an investigative report, noting that the contaminated fuel was supplied by Glencore Singapore, which could sell some of the affected fuel to PetroChina International (Singapore) Pte Ltd (PetroChina) . As of April 13, a total of 200 vessels had received contaminated fuel, and 80 vessels reported fuel pump and engine problems.