Sea Freight Transit Times from China to US

How to Ship from China to USA 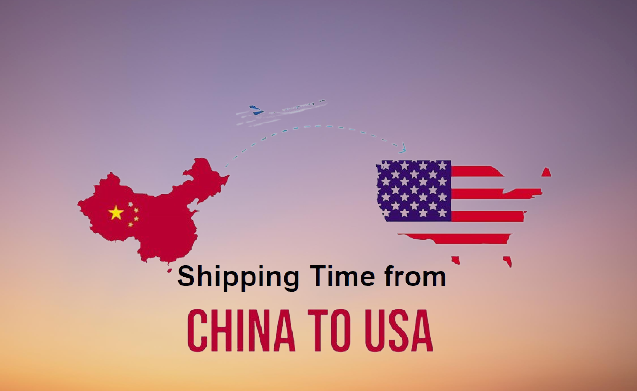 Average shipping time from China to US by Sea

Sea Freight Transit Times from China to US

Let's take shipping from Shanghai, China to Los Angeles as an example. The actual port-to-port transit time from Shanghai, China to Long Beach/Los Angeles, California is about 13 days. For example, if your shipment is a container ship departing from Shanghai on August 1, it is expected to arrive at the Port of Los Angeles on August 14. This is an example of port-to-port transit time. When shipping as cargo, you need to take into account the time required for customs clearance on the Chinese side of the export and the time required for loading into consolidation containers, etc. In addition, once the ship arrives at the U.S. port of destination, it takes several days to remove the container from the ship, deliver the container to the cargo terminal, and then unload the cargo from the container.

* Typically, the deadline for loading cargo into consolidation containers is 5 days prior to the actual departure date of the ship from the U.S.

* Customs clearance and export authorization from Customs must be completed at least a few days prior to the date of loading the shipment into the consolidation container. Fewer days are required for full container shipments.

* When you ship goods from anywhere in the world to the U.S., you must file an ISF. ISF stands for Importers Security Filing, a relatively new rule that went into effect in 2009. Each importer must electronically submit details of the shipper, consignee, manufacture of the goods, HS code, etc. Filing must be completed 72 hours prior to vessel departure.

When these factors are taken into account, the estimated transit time from the time the cargo is delivered to the Chinese port facility to the time it arrives at the U.S. port of Los Angeles will be very approximately 21 to 30 days.

There are full container shipments directly to ports such as New Orleans, Baltimore or New York, and when you use the services of a consolidator to ship a small amount of cargo as part of a consolidation, the cargo will arrive in Long Beach/Los Angeles and will then be shipped by rail or truck to other destinations in the United States. (Some consolidators in China may have direct consolidation to cities such as Seattle, San Francisco or New York)

The average transit times from the vessel arrival in the port of Los Angeles to other cities: 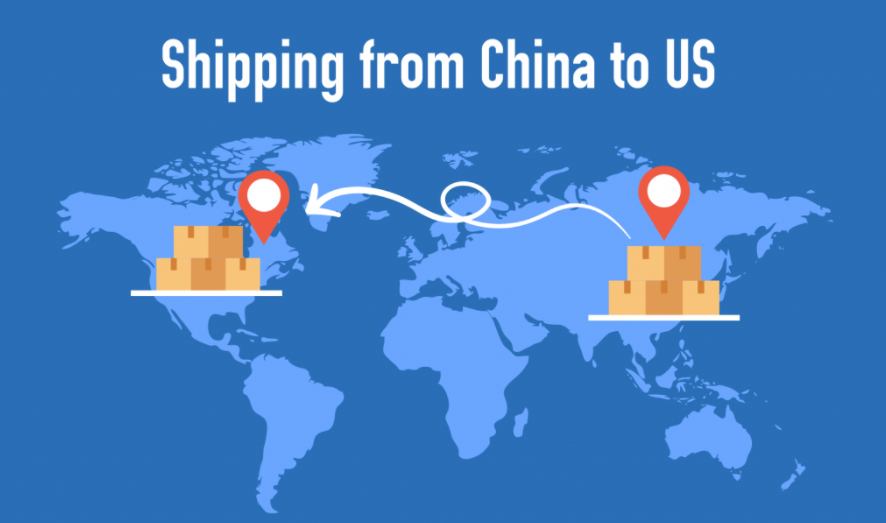 How to Ship from China to USA

The process of shipping by sea is not as difficult as you might think. You can follow these steps to ship from China to US.

Before choosing sea freight you need to know

1. Confirm shipping cost with agents in USA. Ask them to break down the quotes by US local charges.

2. Also ask your China vendors to check the China freight rates for you so you can compare prices and haggle with the US agents if necessary.

3. If your China vendors gives you FOB price, they will need to comply with China local charges.

4. If your China vendors gives you an EXW price, you will also need your agent to help you pay the China local charges.

5. After find the best option and make a shipment booking (15 days in advance from your desired shipment date is recommended).

7. Complete the China customs declaration before the CY cut.

8. Containers destined for the U.S. will also require an ISF 10+2. Ask your shipping agen to complete this for you on time (the deadline is usually similar to the CY cut).