According to the latest news, the cargo volume of Shanghai Port has continued to rise. At present, it has basically returned to more than 95% of the normal level. A relevant shipping person said: As Shanghai has entered the stage of full resumption of work and production, more and more companies have resumed work. Now we can receive 2,500 standard containers in a week, and the shipping space is not enough. Now the goods are waiting for the ship, which is simply a retaliatory shipment.

From the perspective of the entire Shanghai Port, from January to April this year, the container throughput of Shanghai Port achieved a positive growth of 1.9%, with a total of 15.35 million TEUs completed, ranking first in the world. By the end of May, the average daily transportation volume has gradually reached 120,000 TEUs. Because of the shortage of transportation capacity, the freight rate has also risen.

The increase in shipments also means that there will be no gaps between berths like before covid-19. Basically, the next ship will fill up the space immediately after the previous ship leaves, basically it will not exceed 12 hours. It is obvious that the port is busy, and the effect is even higher. 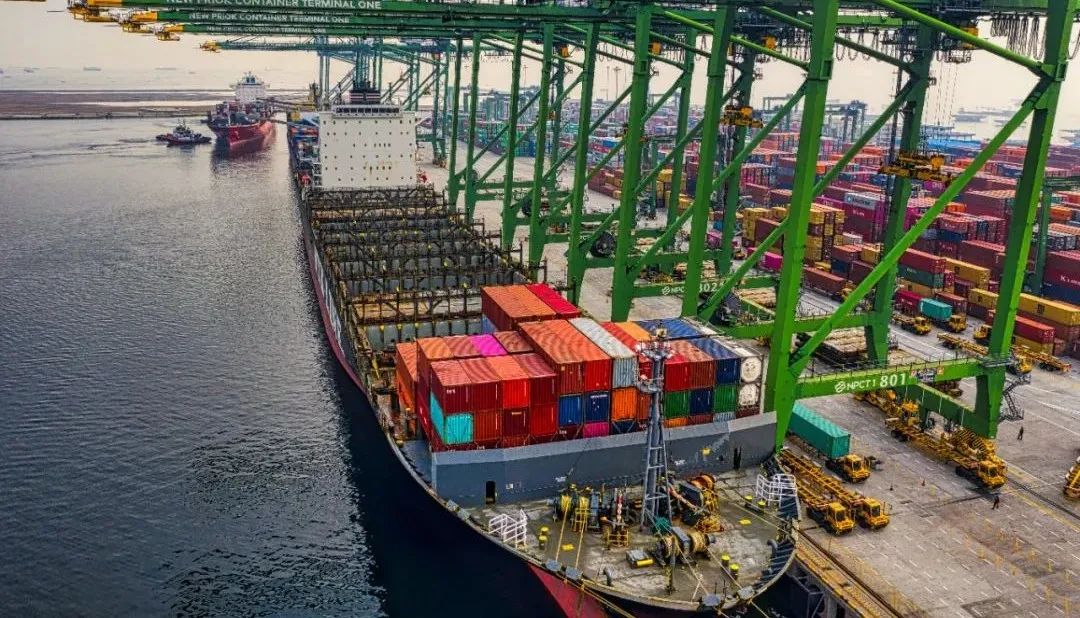 Congestion eases at US West ports

It was learned that the number of queuing ships at U.S. ports has declined from a high level. But the next direction is still full of uncertainty.

This appears to be a much-needed respite for some ports, where containerized cargo has experienced severe delays so far this year, according to S&P Global Commodity Insights.

Only 25 container ships were waiting to berth outside the ports of Los Angeles and Long Beach at the end of May, the lowest number since July 28, 2021, according to data from the Southern California Shipping Exchange.

The reduction in the number of ships in queue at the ports of Los Angeles and Long Beach is due to cargo being shipped to East Coast ports. But at the same time, congestion at East Coast ports is also easing. Data showed that 70 container ships were waiting at eastern ports and the Gulf Coast at the end of February, which had dropped to 45 by mid-May.

Recently, the freight rate of the Asia-West America route has been temporarily stabilized at a high level after a sharp drop. In addition, the peak shipping season is approaching ahead of schedule. We would like to remind you that freight forwarders who have shipping plans in the near future should pay attention to the market and other conditions in real time and prepare for shipment.