The port of Colombo is facing severe disruption to trucking services as transport companies in Sri Lanka are hit hard by a massive fuel shortage. It is the latest sign that the country is facing a worsening economic crisis.

The Port of Colombo is an important transshipment hub in South Asia, which could put further pressure on container routes that are already at record low schedule reliability.

"Due to the shortage of trucks, there is a serious backlog of containers at the Port of Colombo," said a shipping company official in Colombo.

"Everything is challenging, there are fewer trucks transporting containers and transport prices are very high," he added. 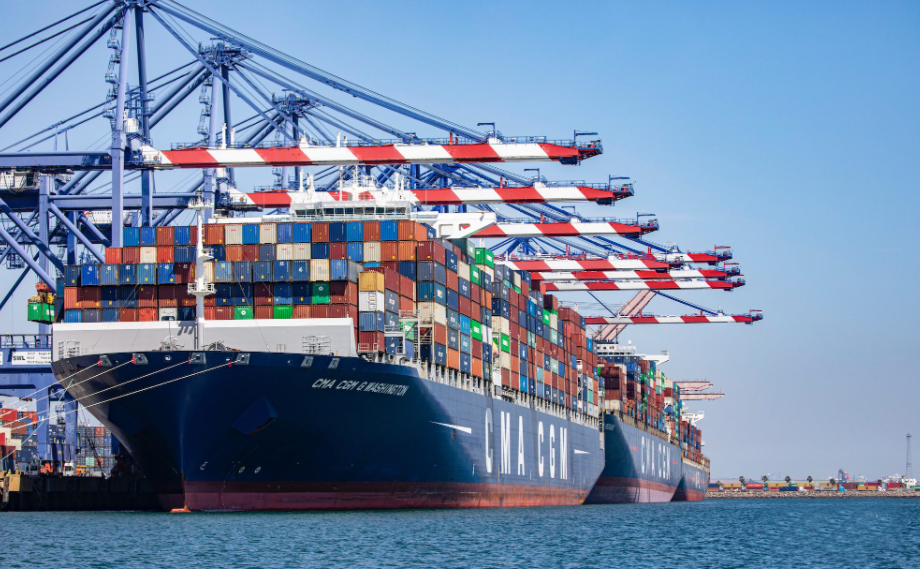 Container shipping service providers have drastically scaled back truck deployments, disrupting inter-terminal transfers at the Port of Colombo that are vital for transshipment cargo, according to local industry sources.

"The shortage of trucks has resulted in delays in the loading of containers to the scheduled ships," the liner company official pointed out.

Long queues of vehicles at the fuel supply are a common phenomenon in Sri Lanka.

"Cargo is moving, but not as planned," a freight forwarder said. "Some major shipping lines have already skipped Colombo due to delays and we are now seeing more of these skips."

Due to the shortage of foreign exchange in Sri Lanka, freight companies in Colombo have been struggling to ensure the timely release of imported goods. 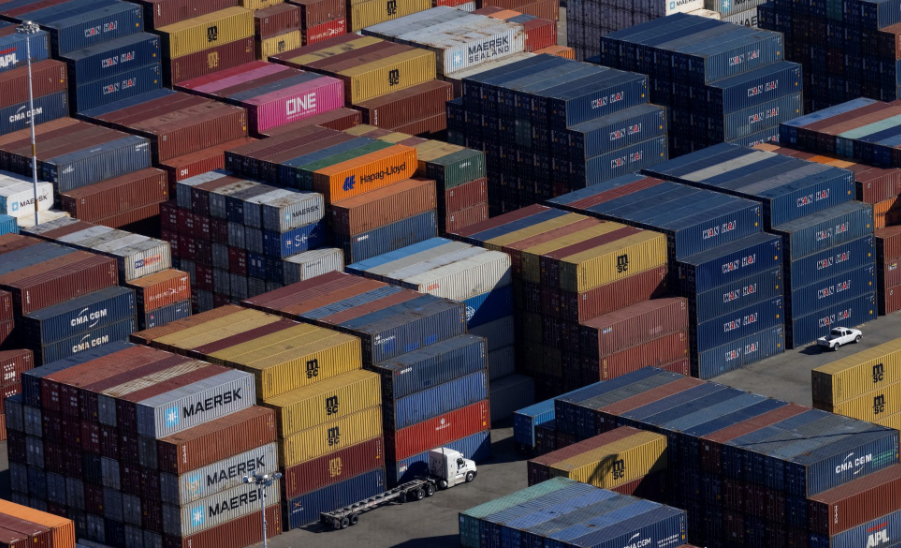 “Colombo port in Sri Lanka is a transshipment port and it is not easy for Indian shippers to choose other alternative routes,” he explained.

The sharp depreciation of the Sri Lankan rupee against the US dollar has largely contributed to the tightening of the country's foreign exchange market.

Citing CCTV financial reports, Sri Lankan government officials said on the 19th that due to lack of funds and inability to import paper, the country is facing a serious shortage of printing paper. As a result, semester exams scheduled for Monday have been postponed indefinitely, affecting two-thirds of the country's total of 4.5 million students.

I would like to remind that under the current circumstances, traders exporting to Sri Lanka must pay attention to the safety of foreign exchange receipts, as well as relevant cargo owners and forwarders, and also pay attention to the impact of congestion at the Port of Colombo.