On July 23 local time, Ukraine's Southern Operational Command confirmed that two Caliber cruise missiles hit the infrastructure of Odessa port, while two other missiles were shot down by air defense forces. Odessa reportedly heard at least six explosions, with no casualties and no damage to grain stored in the port. 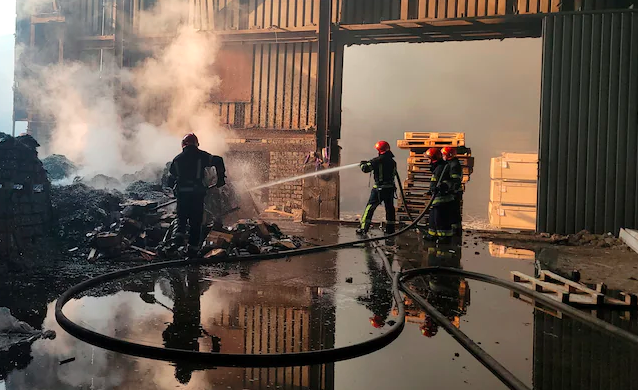 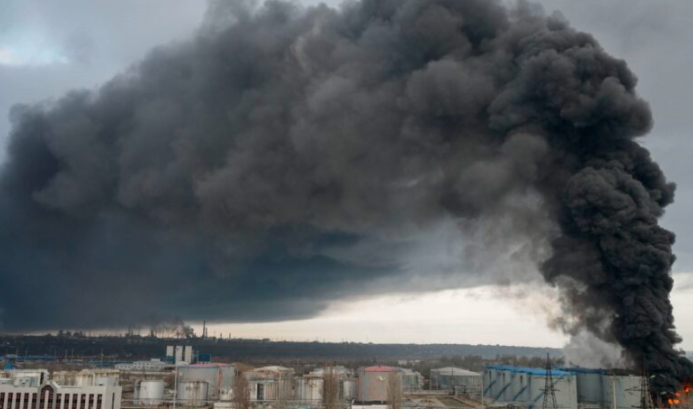 Russia has so far controlled sea access to these ports, and Friday's multi-party agreement promises to lift the blockade on the Black Sea ports to allow safe passage of grain and oilseeds - one of Ukraine's most important routes for exporting products. This means millions of tons of Ukrainian grain can be exported to other countries.

Ukraine's UNIAH news agency quoted a spokesman for the Ukrainian Ministry of Agrarian Policy and Food as saying on the 23rd that the Odessa port that was bombed that day was used for grain shipments. The exact amount of grain in the port cannot be disclosed at this time, as the Ministry of Infrastructure of Ukraine is responsible for the shipment of grain. The spokesman said the first shipment is expected tomorrow or the day after.

Ukraine will continue to prepare to launch agricultural exports via the Black Sea despite the missile attack on the Odessa port, Ukrainian Infrastructure Minister Vladimir Kubrakov said in a social media post on July 23.

Earlier that day, Ukraine's Southern Operational Command said two "caliber" cruise missiles hit Odessa port and two other missiles were shot down by air defense forces. The Ukrainian military said the missile attack was carried out by the Russian side. Russia has not yet responded to the Ukrainian side's claims. 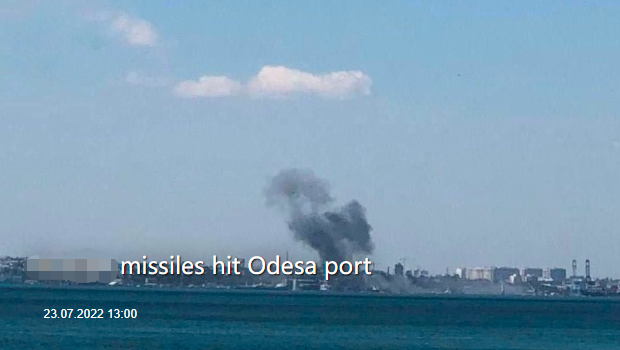 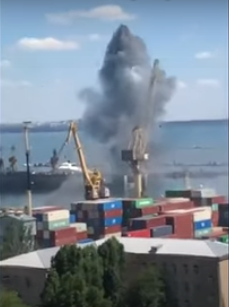 In a statement issued through his spokesman's office on 23 local time, U.N. Secretary-General Guterres condemned the attack reported that day at the port of Odessa, Ukraine.

The statement said that on the 22nd, the parties made a clear commitment, witnessed globally, to ensure safe access to global markets for Ukrainian grain and related products, to address the global food crisis, and to alleviate the suffering of millions of people in need around the world. It is important that the Russian Federation, Ukraine and Turkey fully implement the relevant agreements.