FTR (Freight Transportation Research), a freight transportation research and consulting company, predicts that in 2023, the weak national market and fierce competition for trucks will lead to a difficult year for rail intermodal transportation. 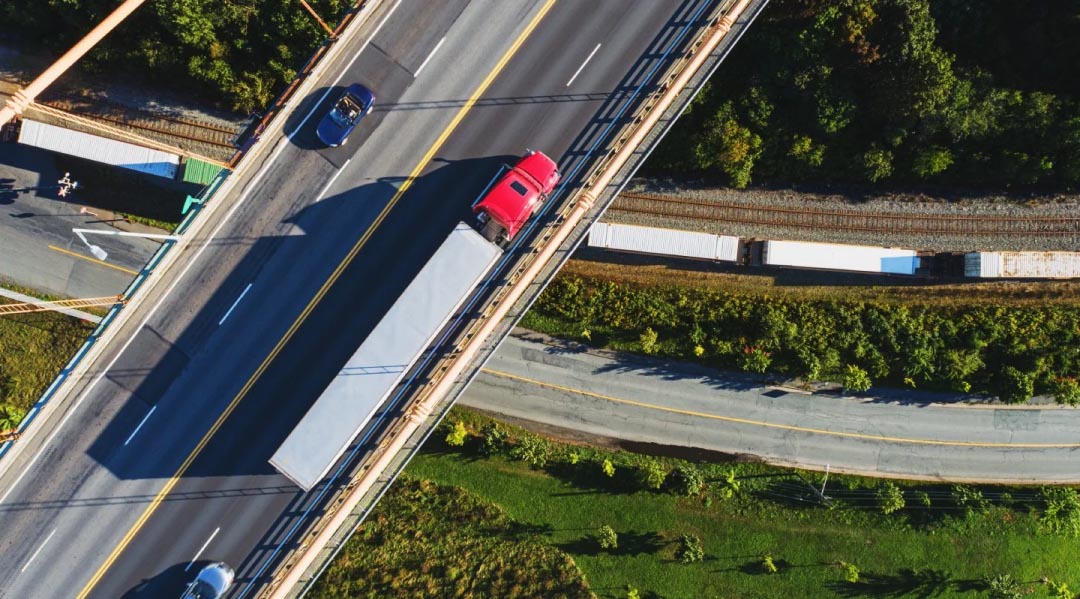 Tranausky, FTR's vice president for rail and intermodal, said in a recent webinar that all rail intermodal in the U.S. "will be in trouble" in 2023. And the dawn of growth may not appear until the traditional peak season of the fourth quarter of 2023.

Tranausky said that since the second half of 2022, the operating companies of rail intermodal transportation in the United States have been surrounded by a labor contract crisis and the risk of strikes. Although this risk is currently suppressed, the railway intermodal still needs to sort out and improve the number of internal employees and labor costs in the new year, and this situation is expected to continue until the middle of 2023.

This will lead to a disadvantage in the capacity competition between railway intermodal transport and road trucks in 2023 in two aspects.

First, in terms of attracting short-distance transportation, the overall market environment is more conducive to truck freight. Before the railway solves the problem of employees, shippers will focus on it.

The second is that there may be a change in the historically more competitive pricing of rail than trucks. It remains to be seen whether rail companies will continue to price more competitively, given the higher labor costs rail operators will face after the new labor agreement.

Commodities and some "economically sensitive freight" such as pulp and paper, lumber and lumber, metals, auto parts, gravel and sand, and potash or fertilizer, traditionally transported by rail, FTR said at the seminar, will There is a phenomenon of using trucks, and these commodities will provoke the mainstay of truck traffic in 2023, resulting in an increase in truck loads.

In addition to the logistics industry's expectations for rail traffic growth, stakeholders will need to focus on how rail services improve in the coming year (after all, ongoing power issues and new labor contract issues have not been fully resolved).

Avery Vise, vice president of trucking at FTR, said that while inflation remains an issue that cannot be ignored at the time of FTR's analysis, it is likely to cool in the visible months ahead. U.S. consumer spending on goods held up even as a rise in spending on services more than offset a small decline in spending on goods.

In the trucking space, diesel prices and insurance are expected to put cost pressure on transport companies, especially those whose main business is in the spot market, Vise said.

If the U.S. economy recovers before 2024, truck utilization could see a bigger jump in the peak Q4 season of 2023.