Port of Vancouver - Canada's Gateway to The Pacific

Vancouver was named after the British navigator George Vancouver. After Europeans arrived in the Vancouver area, the regional economy mainly relied on the forestry industry in the early stage. After the Canadian Pacific Railway was extended to Vancouver in 1887, Vancouver became one of the main hubs for water and land transportation on the west coast of North America, and it also constituted an important part of the trade between the Far East, eastern Canada and the United Kingdom. Vancouver's natural environment is popular with tourists, making tourism the second largest economic pillar in the city. Vancouver is also the third largest production center in North America, with a highly developed film production industry, known as the "Hollywood of the North". After the 20th century, Vancouver and San Francisco in the United States are the areas with the highest concentration of Asians in North America. 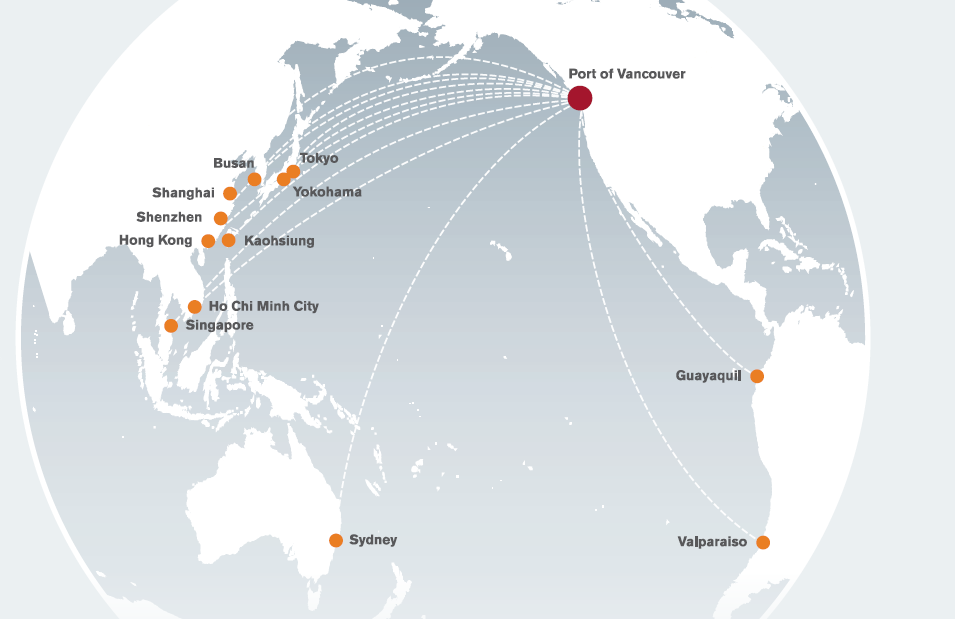 The Port of Vancouver is one of the world's major wheat export ports. It is also the largest and busiest port in Canada and the fourth largest port in North America in terms of gross tonnage of cargo; the Port of Vancouver provides routes to and from Asia, Europe, Latin America and Oceania. service, the port is the shortest route among all routes from Asia to North America. Highways are connected with Canada and all parts of the United States; railways can reach all parts of the American continent. The port is about half an hour's drive from the international airport, and there are regular flights to all over the world. 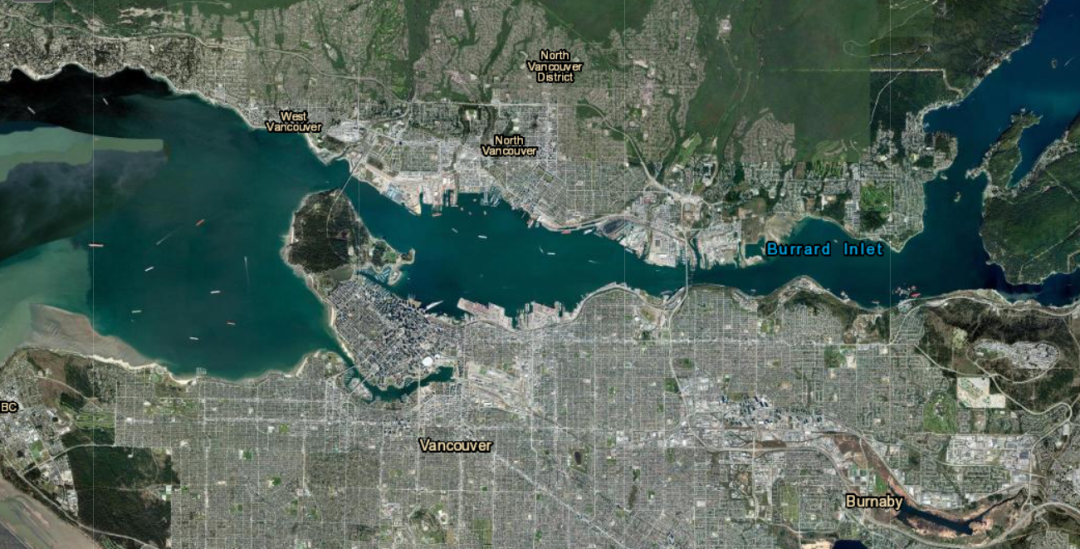 There are four major container terminals in the Port of Vancouver, with an annual throughput of nearly 3 million TEU; there are three first-class railways and one regional short-term railway in the terminal, all of which are rich in terminal railway facilities; it provides yard storage, container maintenance, and various Transshipment, cross-docking and other services. 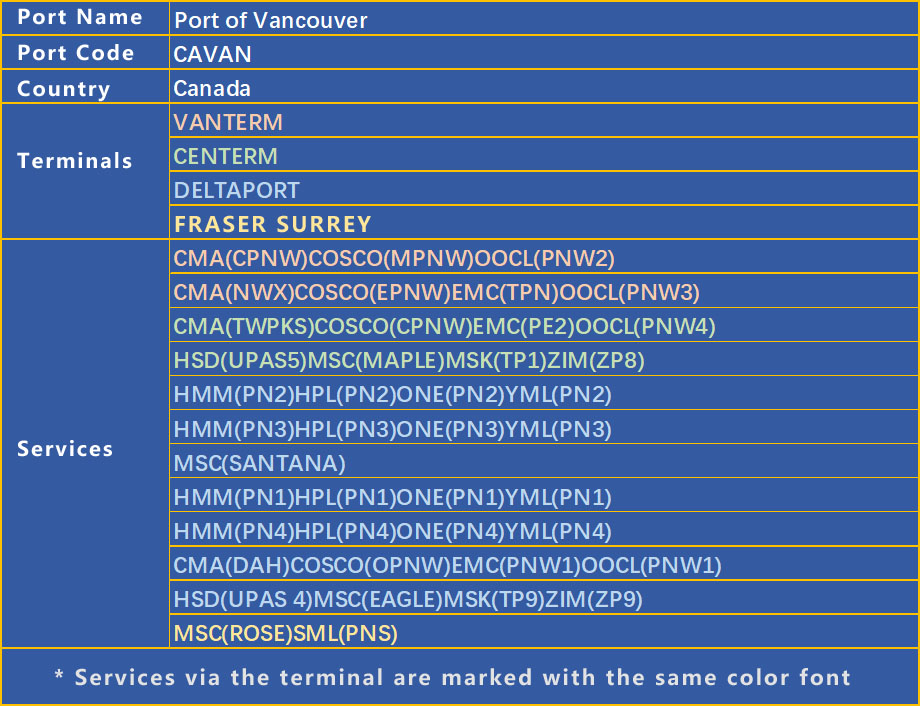 Ddltaport Terminals is operated by GCT. It is currently the largest container terminal in Canada and the first semi-automated terminal in the country. As a gateway to the Pacific Ocean, DELTAPORT is located in the outer harbour of Roberts Bay, covering an area of 850,000 square meters with a continuous berth of 1,100 meters. The terminal has 12 super Panamax ship-to-shore gantry cranes, which can serve the largest container ship across the Pacific Ocean; in addition, the railway line in the DELTAPORT terminal is 8,334 meters long, and the seamless docking between ships and railways has also become a major part of its pride. capital. Through the GCT Deltaport intermodal yard renovation project, the terminal will use state-of-the-art computer systems to improve the safety and efficiency of terminal operations. The revamped and expanded DELTAPORT terminal rail yard will be the largest and most productive intermodal facility in the world.

Vanterm Terminals is operated by GCT. The terminal is located in the inner harbour, in a natural deep water area, and is the most productive terminal in the port of Greater Vancouver. It covers an area of 310,000 square meters with a berth length of 619 meters and has 6 Super Panamax ship-to-shore gantry cranes. The 9 tracks of the terminal intermodal railway have a total of 2962 meters. The VANTERM terminal mainly handles container cargo, engineering cargo and some bulk oil cargoes. As both are operated by GCT, VANTERM is also a sister terminal of DELTAPORT.

Centerm Termianls, also known as DP World Vancouver Terminal, is operated by DP World. The wharf covers an area of 290,000 square meters and has two berths with a total length of 647 meters and a water depth of 15.5 meters. Equipped with 7 quay cranes (4 of which are ZPMC Super Panamax), 19 Rubber Tyre Gantry Cranes (RTGs) and also has rail facilities for containerised cargo. Its advanced terminal operating system enables real-time tracking of various container cargoes.

Fraser Surrey Docks, acquired by DP World from MIP (Macquarie Infrastructure Partners) in February 2020. Located in Surrey, Metro Vancouver, adjacent to the Fraser River, the terminal is the largest modern multipurpose marine terminal on the West Coast of North America. Handle container cargo, engineering cargo and breakbulk cargo, etc. The wharf has six berths and can accommodate ships with a draft of up to 11.7 meters. With 4 container cranes and a 30,654-square-meter warehouse, the 3,048-meter track in the terminal yard supports advanced intermodal freight services, and the terminal is in close proximity to two majo 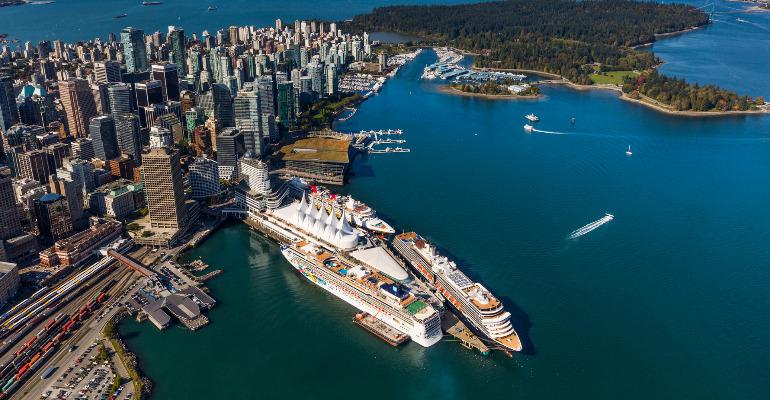 The Port of Vancouver is located on the southwest coast of British Columbia, stretching from the banks of the Roberts River and Fraser River to and including Burrard Inlet. Geographically, the Port of Vancouver encompasses over 16,000 hectares of water, over 1,500 hectares of land and hundreds of kilometers of coastline, bordering 16 cities and intersecting with several coastal Salish First Nations traditional territories and treaty lands. 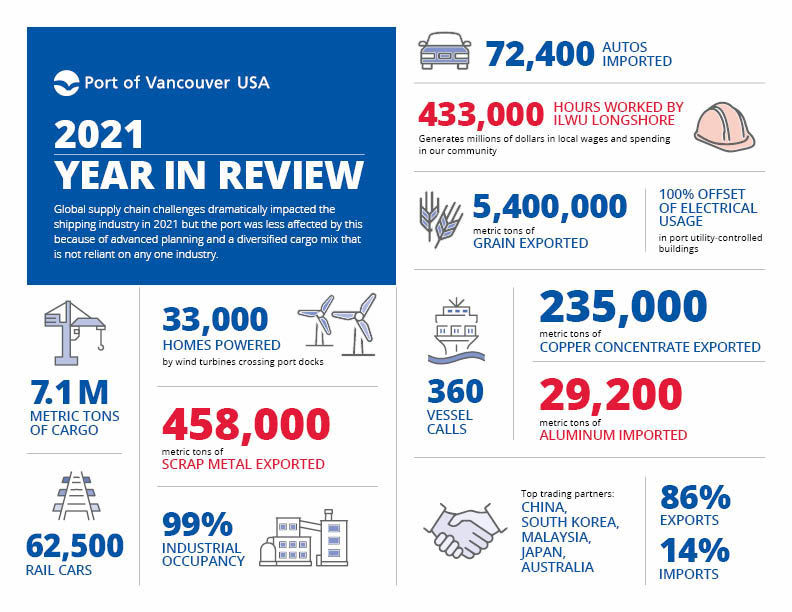 The Port of Vancouver is roughly the same size as the next five largest ports in Canada combined. With 29 major terminals, the port is capable of handling the most diverse cargo in North America: breakbulk, containers, general cargo, liquid bulk, automobiles and cruise ships. As the country's gateway to more than 170 trading economies worldwide, the port handles $1 of every $3 of Canadian cargo trade outside of North America. Port activity contributes approximately $240 billion in goods trade, 115,300 jobs, $7 billion in wages and $11.9 billion in GDP for Canada. 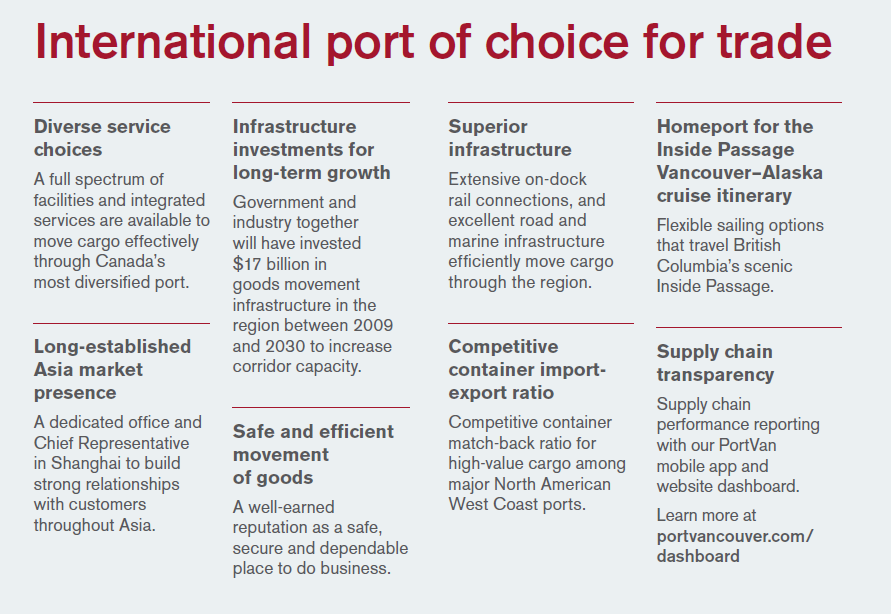 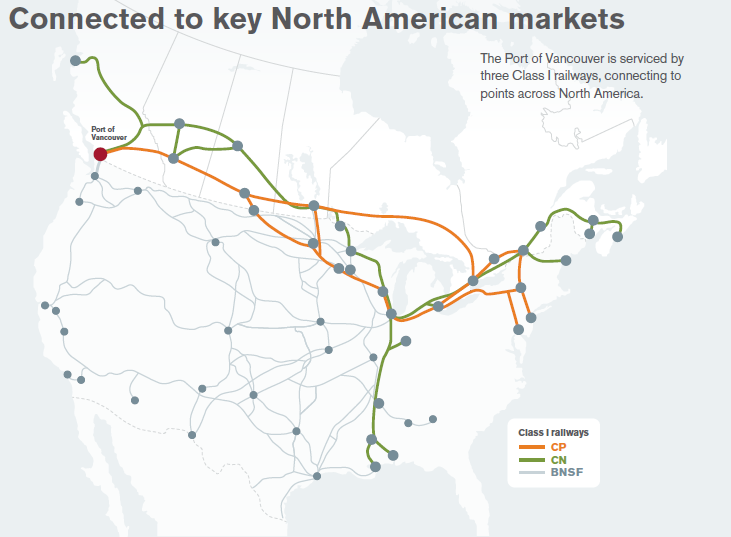