A few days ago, the U.S. Coast Guard received reports of container fires at the Port of Los Angeles/Long Beach in San Pedro Bay. The box was due to be loaded onto a vessel bound for China on March 10, and the Coast Guard has detained all of the cargo shipper's containers for inspection until they are determined to meet safety regulations. Still waiting on the dock. 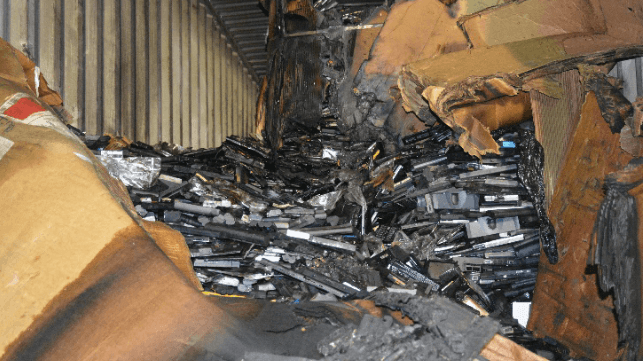 40 firefighters from the Los Angeles Fire Department rushed to the scene to put out the blaze. U.S. Coast Guard officials said the container fire at the Port of Los Angeles on March 4 exposed the problem of incorrectly labelled cargo declarations and the name of the goods declared on the bill of lading. The goods that are actually shipped are lithium-ion batteries, which are synthetic resins. As a result, the Coast Guard is working with shippers, ports, U.S. Customs and Border Protection, and Dangerous Goods Administration to identify and inspect all shipper containers at ports.

Coast Guard NCO Richard Brahm said the fire, which started inside a container at the WBCT terminal, was "not serious" and was quickly extinguished by the Los Angeles City Fire Department. However, all containers associated with the shipper will be inspected "just for safety," Brahm said. The containers, apparently all destined for China, are said to be 48.

The Coast Guard has not released the name of the shipper because officials have yet to determine who is responsible for the mislabelling error. Brahm did say, however, that "we currently believe this is not a deliberate criminal incident."

The Coast Guard has detained all of the shipper's containers until all cargo has been proven safe.

"Undeclared dangerous goods pose a serious threat to the safety of cargo ships, ports and first responders, and the Coast Guard, together with federal, state and local partners, is committed to working with all shippers to ensure that dangerous goods are properly declared, marked and packaged, for safe transportation," said Capt. Rebecca Oley, Coast Guard port captain and commander of the Los Angeles-Long Beach Military Division. 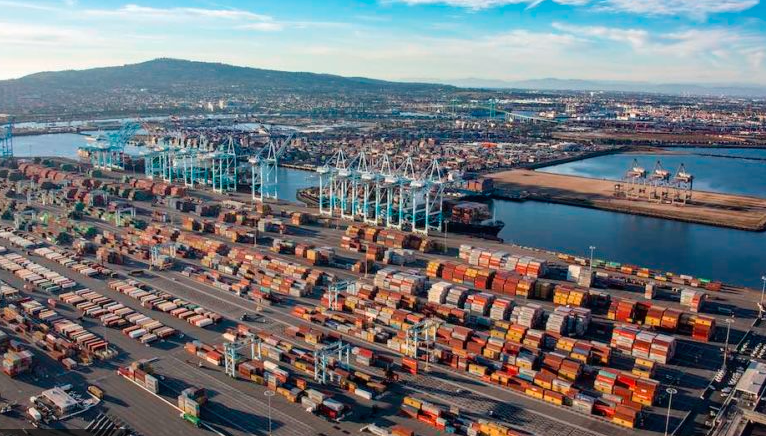 The IMDG contains the necessary markings for damaged, defective or obsolete batteries, as well as specific packaging for safe shipment. A short circuit of the battery can cause thermal runaway, resulting in the dangerous release of flammable and toxic gases, followed by possible fire or explosion.