Port of Chicago - Largest Inland Port in the US

Port of Chicago - Largest Inland Port in the US

Many major ports in North America, almost all of them, carry containers to Chicago. There are more than 30 main railway lines assembled here, and it is the largest railway hub in the country. 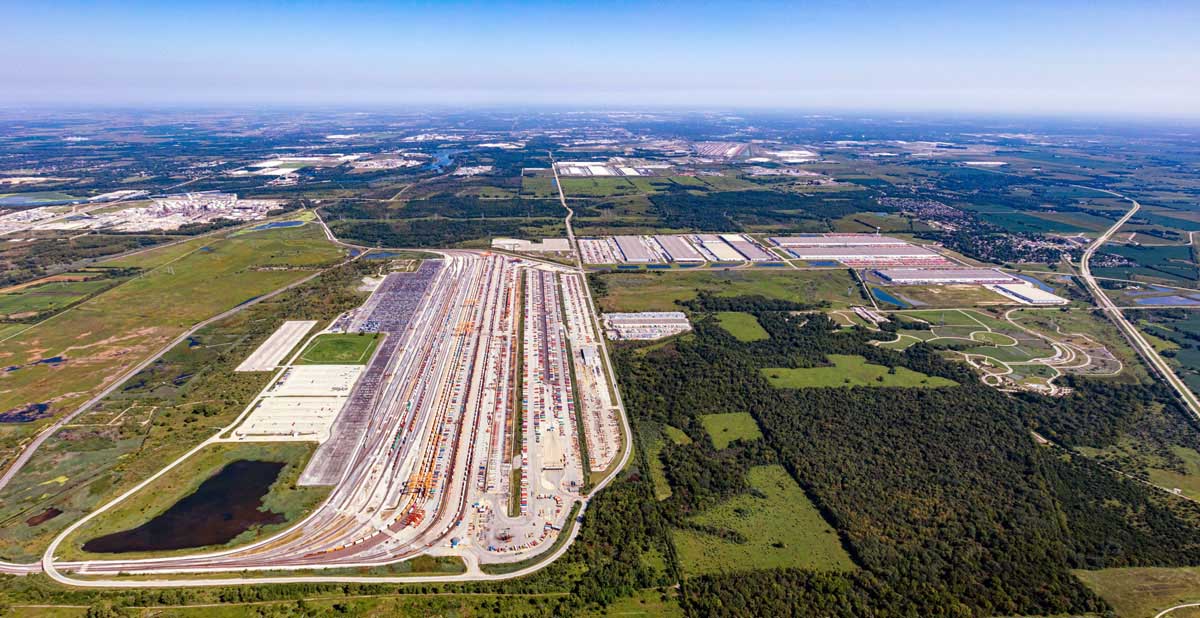 The Port of Chicago consists of several major port facilities within the city of Chicago, which is operated by the Illinois International Port District (IIPD), an intermodal facility port that is served by Dan Dougherty Harbor (Lake Calumet) and the Iroquois Landing Lakefront terminal composition. Calumet Harbour is the central element of the harbour area. The Port of Chicago can be linked by its sea, rail, and road, including ORD Airport, and can be described as "North America's largest intermodal facility." 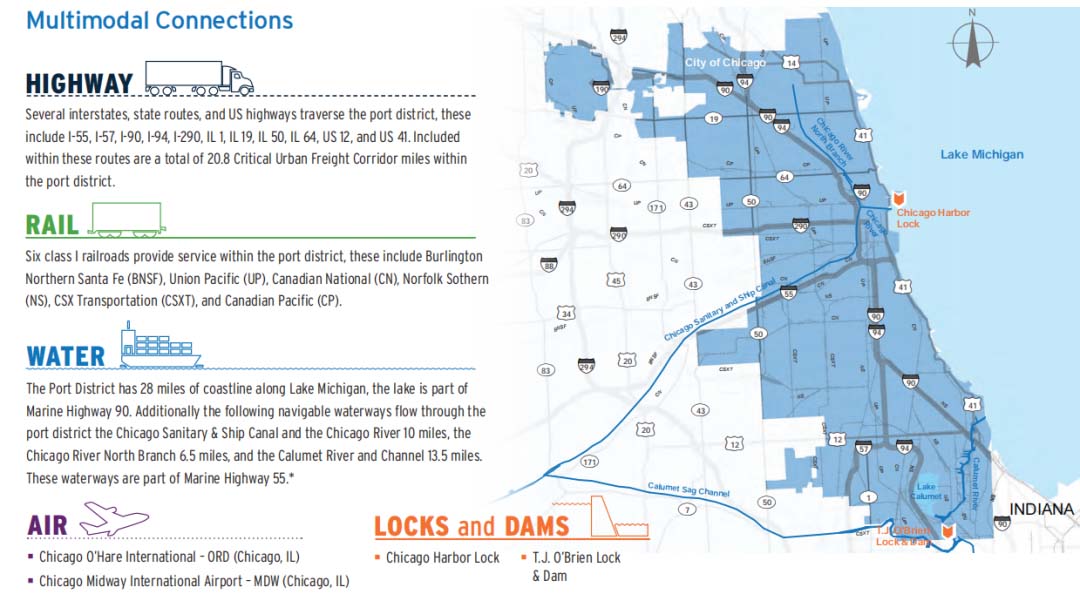 The Illinois Legislature created the Chicago Area Port District, (later renamed the Illinois International Port District) in 1951 to oversee the development of the port and port. The following year, the Legislature established the district as an independent municipal corporation for the City of Chicago, which acquired approximately 1,600 acres of Calumet Lake marshland. 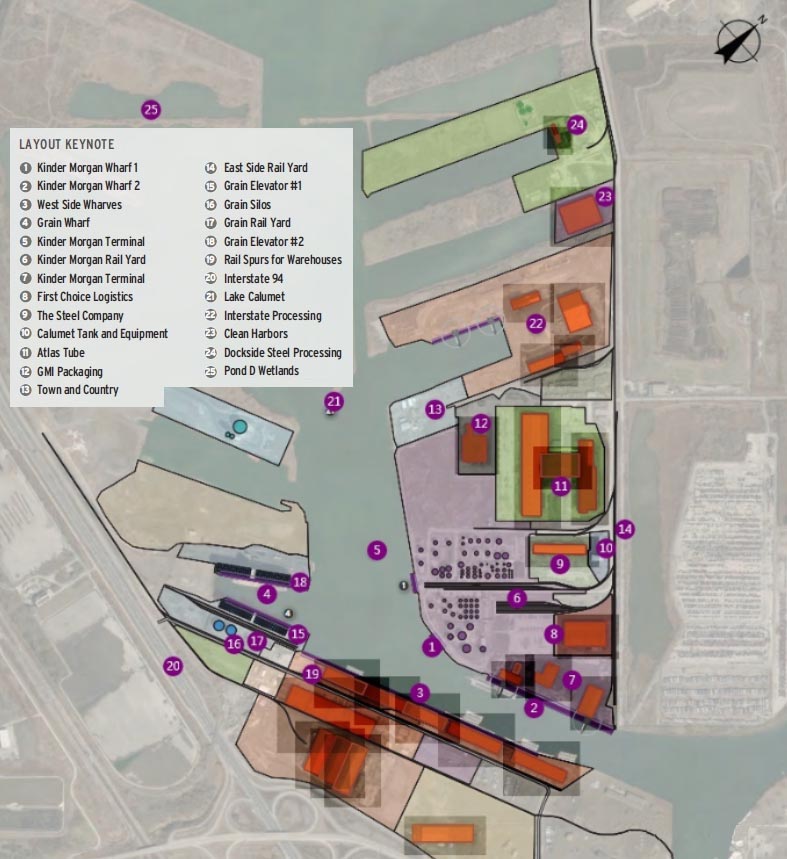 The Port of Chicago includes two port authorities, INDIANA and CALUMET. The shoreline of the wharf is more than 10,000 meters long, and the coastal water depth is about 7 meters. The terminal facilities are perfect and almost all are connected by railway lines. The port began transporting double-decker container trains as early as 1984.

The time from Chicago to major ports such as Seattle, Portland, Long Beach, and Oakland is all within 7 days. Since the trans-Pacific route calls at the Port of Seattle, from the American East-West Railway Line to the North Pacific Railway, through Chicago to the New York terminal, it is a week faster than the Panama Canal, and it only takes 13 days to arrive. Therefore, APL, Maersk and K line all use this port as a transit station for container transportation. Therefore, the international multimodal transport such as door-to-door, door-to-port, port-to-door and port-to-port in the Port of Chicago has become increasingly busy. Hong Kong's foreign trade zone covers an area of 100,000 square meters. The annual cargo handling capacity is about 50 million tons. 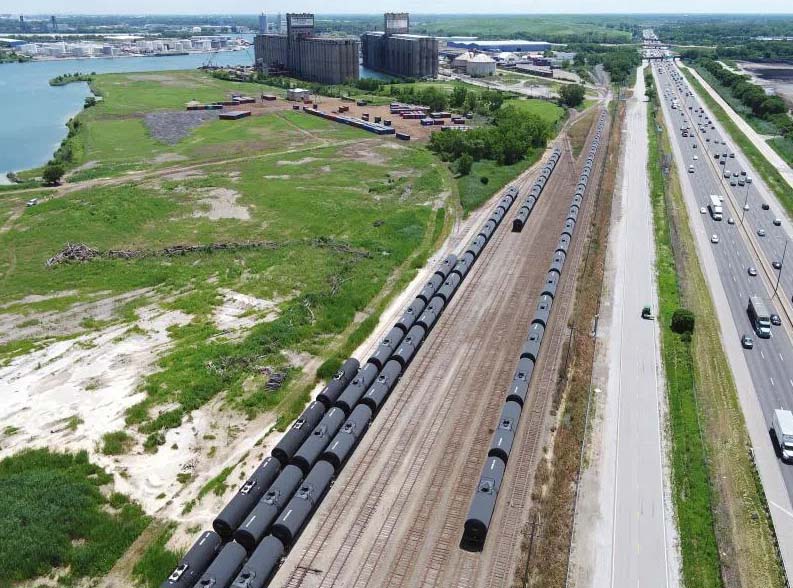 ◈ Note: The speed of listing is alright, and there will be stockouts in peak seasons, but there is no special explosion.

In 1848, after the completion of the Illinois-Michigan Canal connecting the Great Lakes region and the Mississippi River system and the railroad running through the east and west, Chicago has become a hub for water and land transportation.

Chicago's three airports, of which O'Hare International Airport is one of the busiest airports in the world, its aircraft traffic and cargo tonnage are in the forefront of the United States and even the world.

There are 37 main railway lines, with about 35,000 freight cars passing by every day, as well as 200 freight stations, four freight ports, 8 suburban railways and a 1013.8-kilometer-long expressway leading to the city center, making transportation fast and convenient. The Port of Chicago is one of the largest ports in the United States, with direct access to Europe via the St. Lawrence Inland Waterway and barge transportation to the Gulf of Mexico via the Mississippi River.