Port of Atlanta located in the eastern U.S. state of Georgia, first developed in the early 1800s, Atlanta began as a railroad town and logistics have always been an important part of the city's economy. As a railroad transportation hub in the southeastern United States, Atlanta has developed industries such as steel, transportation, food, publishing, tourism, finance, film and television, and technology.

Atlanta port serves as a major rail hub at the inland point of the U.S. freight transportation network and is currently operated primarily by Norfolk Southern and CSX Transportation. 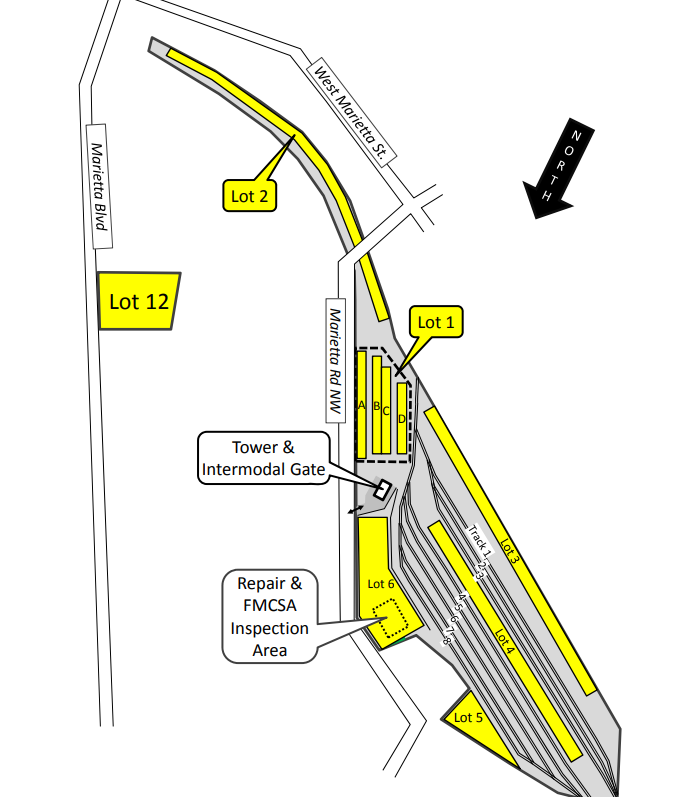 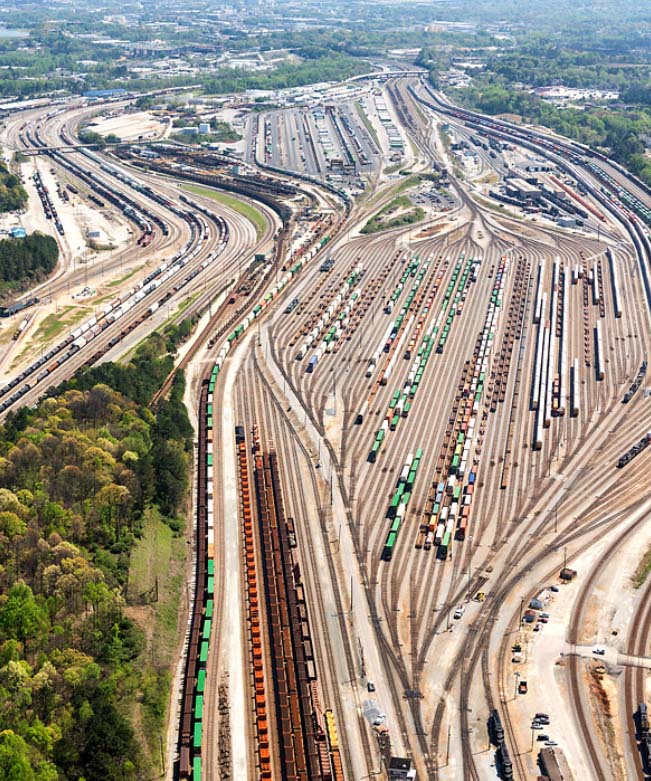 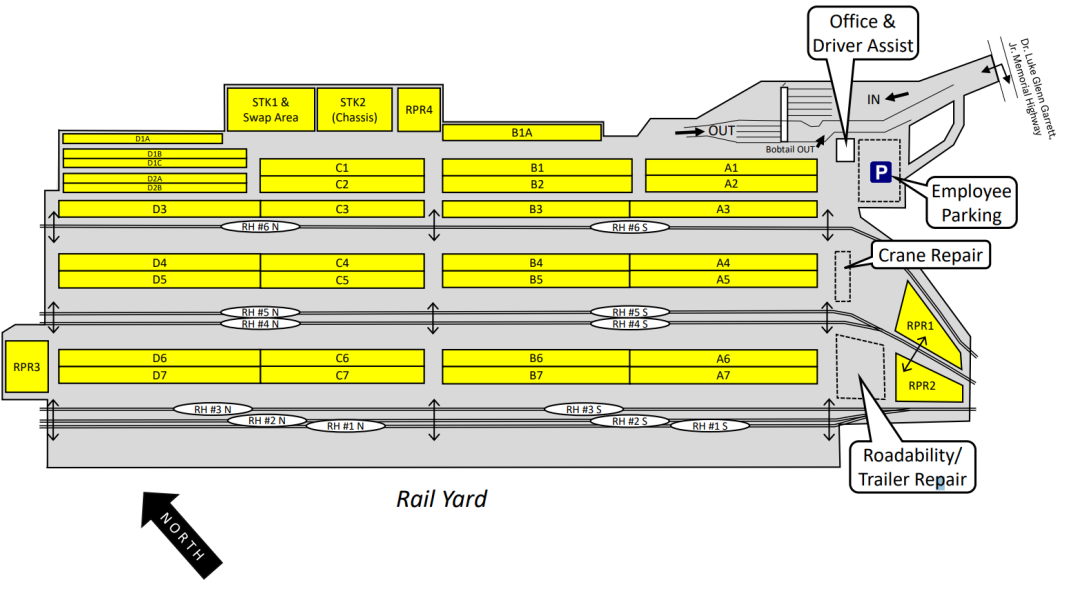 Inland freight port Atlanta has an efficient and seamless sea, land and air transportation and logistics network system. The state is located in an important geographical location connecting north and south and east and west, and people and goods can be easily transported from Georgia to all parts of the United States, Europe and Asia by sea, land and air.

- Georgia, where Atlanta is located, has the largest rail network in the southeastern United States and is a major rail hub in the nation, with 4,680 miles (about 7,532 km) of rail lines in Georgia. 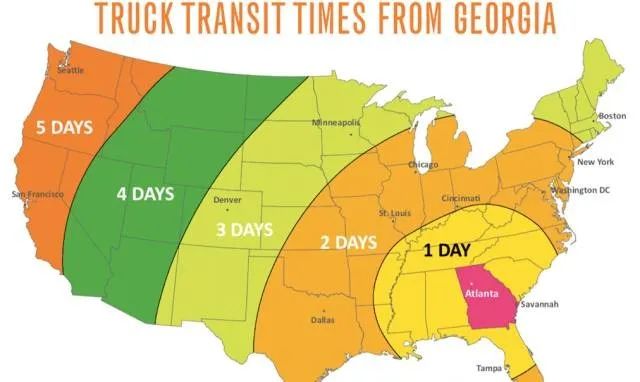