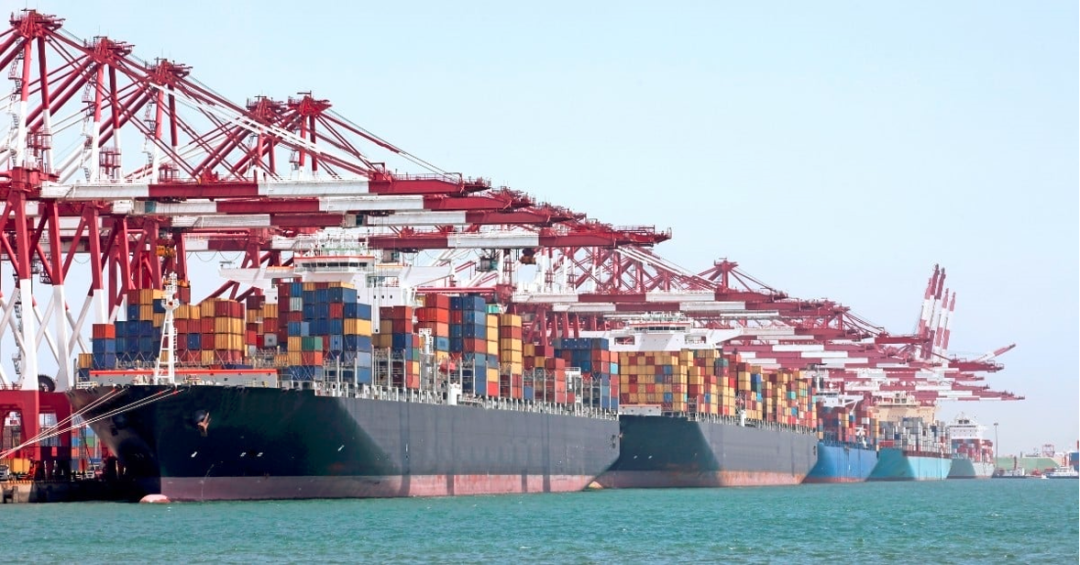 Among the 13 newly opened ports are:

✦ Currimao Port in Ilocos Norte Province, which is designed to meet the entry and exit of large and high-end passenger ships and cargo ships;

✦ Bulan Port in Sorsogon Province, which will become a new berth between Cebu and Masbate in the future.

✦ Banago Port in Negros Occidental Province, Baybay and Palompon Port in Leyte Island, these 3 ports will be used to promote trade and tourism in Cebu and Bohol.

The passenger terminal at Batangas Port and Calapan, considered the country's two largest passenger hubs, will also be inaugurated by June 30, the Philippine government agency said. 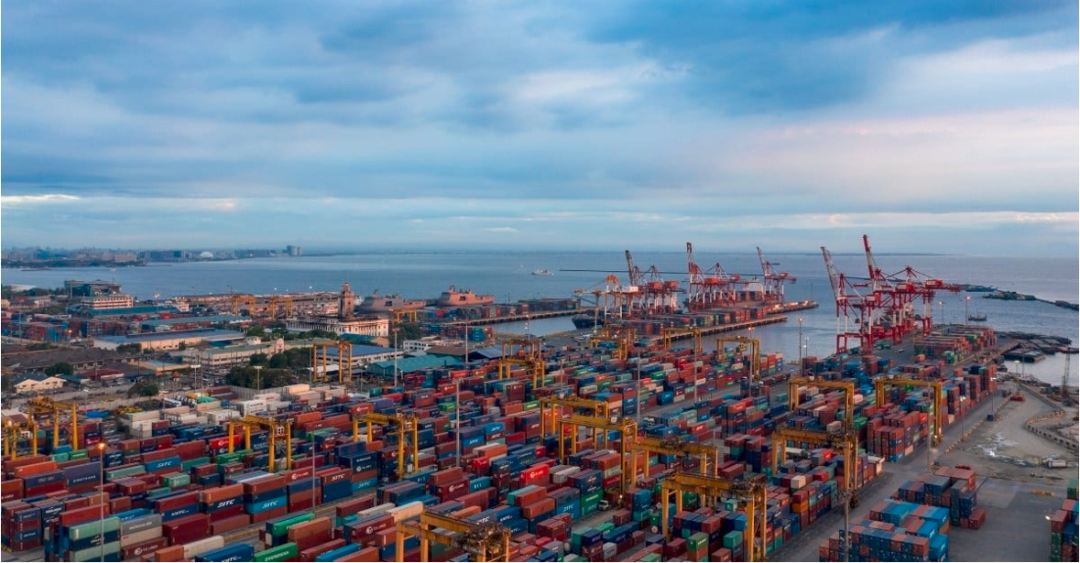 PPA stated that the current Philippine government will continue to use the remaining time to simplify procedures, achieve smooth port approval and construction, and improve PPA work efficiency.

The country's regulator said it had spent P19.87 billion to complete 240 port projects under the "Build, Build, Build" program.