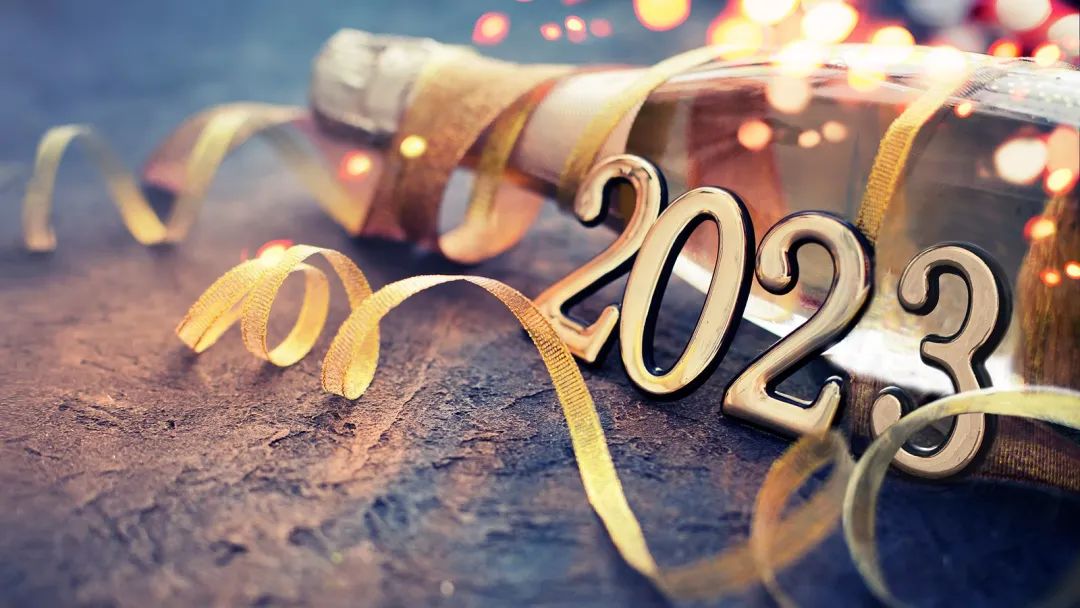 How will the spending habits of American consumers change in 2023? Digital Commerce 360, a U.S.-based e-commerce research and news company, has assessed the movement of e-commerce platforms in 2023.

What will happen to online retail in 2023?

Paul Conley, editorial director of research at Digital Commerce 360, expects a backlash against big tech and social media in 2023. He believes this will have a huge impact on online retailing. American politicians are uniting against TikTok and Twitter, raising concerns among advertisers and leading brands to flee. Barnes & Noble Booksellers Inc., Ross, T.J. Maxx, Marshalls and others are building new stores at a rapid pace, while e-commerce unicorns have lost their appeal, Conley said.

Environmental protection is growing in importance to consumers

April Berthene, editorial director of retail, says it's not enough to throw the word "green" around. Shoppers demand transparency. Consumers are considering how their spending habits affect the environment. More than ever, they want to know the details of how a business makes a product. "Retailers can no longer claim they are sustainable and environmentally friendly without providing supporting evidence," Berthene said.

Online marketers will rely more on retail media to

Senior editor Gretchen Salois predicts that in 2023, online marketers will rely more on retail media networks to resonate with consumers. Consumers are shopping differently, whether they see an ad on a website, on a social media app, or as they walk around a store, online marketers need to learn how to use customer data to Attract shoppers.

For example: Ulta Beauty Inc., which has more than 37 million loyal members, has launched its own retail media network - UB Media. UB Media vice president Brent Rosso said in a company statement that he plans to "leverage our unparalleled first-hand user data to connect with beauty enthusiasts.

"With growing concerns about privacy and consumer data tracking, owning customer data will be a top priority for retailers in 2023," she said.

Editor-in-Chief Don Davis predicts that "more online retailers will be bought by retailers like Walmart and Target, as well as by companies like retail-focused Sycamore Capital."

2023 will hold Amazon accountable for its actions

Finally, Davis said that 2023 will be her third year as FTC chair, Lina Khan, the FTC chairwoman known for raising the need for antitrust action against Amazon. In the final year before the next presidential election year, 2023 is the time if Khan intends to advance her Amazon antitrust theories before an (increasingly pro-business) federal judiciary.

Paul Conley, editorial director of research, said Amazon may respond to other complaints from workers and consumers. "Amazon has long faced complaints about its labor practices and the presence of counterfeit goods in its marketplace, and those complaints appear to be reaching a tipping point."

Digital Commerce 360 is a leading research and media organization providing objective news and competitive data on retail and B2B e-commerce. With over 20 years of experience in e-commerce reporting, our seasoned editors and researchers offer a wide range of products and services, including analytical reports, newsletters, webinars, in-depth articles and more.