Ocean Freight Rates Rise Double or Even Triple? The Russian-Ukraine Conflict Has Increased The Crisis In The shipping.

Glenn Koepke, an expert at FourKites, a supply chain consultancy, said recently that the war may cause another blow to the global supply chain, leading to skyrocketing prices for sea and air freight. The freight rate per FEU on the route from China to the United States may double or triple the current rate, that is, from US$10,000 per 40-foot container to US$30,000. 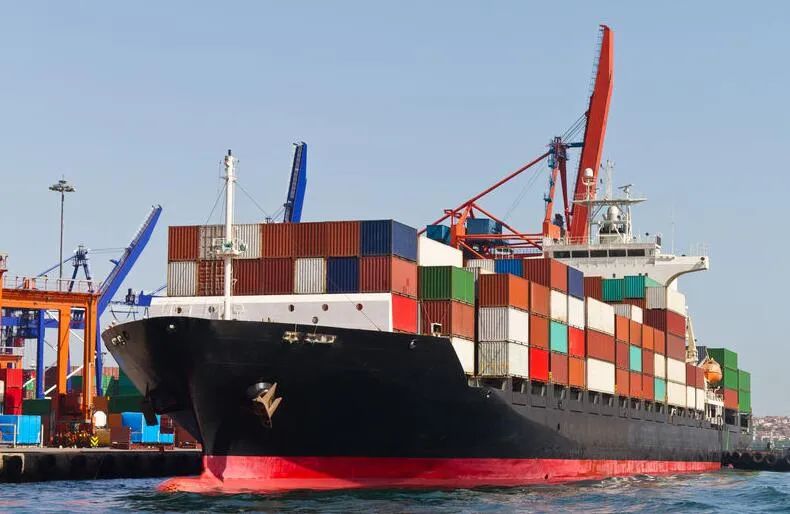 Koepke pointed out that since the outbreak of the epidemic, sea freight prices have continued to hit new highs. The Russian-Ukrainian conflict will in turn have an impact on the supply chain. At present, the conflict has caused many ships to change their routes, and basically all Ukrainian ports are now closed, and the diversion of ships has exacerbated the problem of port congestion in other European ports. Data shows that as of February 28, more than 200 ships were waiting to cross the waterway connecting the Black Sea and the Sea of Azov and the Kerch Strait, the only channel.

The Russian-Ukrainian crisis has seriously affected the transportation of goods across the Black Sea, a shipping route critical to crude oil and bulk food. Since the start of the war between Russia and Ukraine on February 24, several ships have been attacked or detained by artillery fire. European and American countries have begun to impose sanctions on Russian trade, including the United Kingdom banning all Russian ships from entering British ports, and the shipping industry and ports of Belgium, the Netherlands and Germany will also intercept and inspect cargo ships bound for Russia.

Global container shipping lines Maersk, MSC, CMA CGM, Hapag-Lloyd and ONE, have also suspended orders for Russian cargo. According to data from Alphaliner, an international shipping industry analysis agency, the total shipping capacity of these five companies accounts for nearly 60% of the global market. Market participants predict that their suspension of services to Russia will exacerbate supply chain difficulties and increase shipping costs. 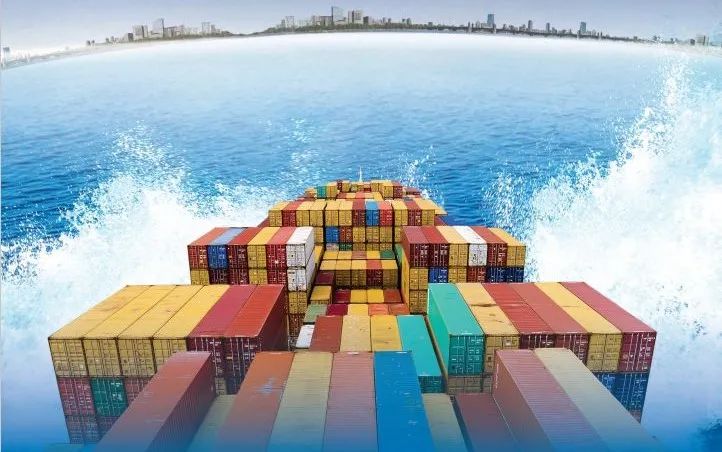 At present, the container shipping company has begun to increase the freight rate. From March 15th and April 1st, the container company raised the "General Rate Increase" (GRI) and "Bunker Adjustment Factor" (BAF) respectively. Port demurrage charges". Industry insiders pointed out that after this round of increases, the freight rate increase may rise by 50%.

Glenn Koepke said it was not yet peak season for the container shipping market, but as companies began to increase summer volumes, there would be a significant impact on the supply chain. Some shipping companies offer other alternative routes. For example, Hapag-Lloyd will open the China-Germany express service from April, connecting Shenzhen Dachanwan Terminal to Hamburg, with a transit time of 27 days.

Maersk Line has also started promoting intermodal services, capable of transporting cargo from Busan, South Korea, via the Trans-Siberian Railway to Russia's bordering Baltic seaport city of Kaliningrad, and then to the rest of the Baltic region in less than 20 days. By comparison, crossing the Suez Canal would take 60 days of ocean-going voyages, but services through Russian possessions could face new restrictions and risks of sanctions. 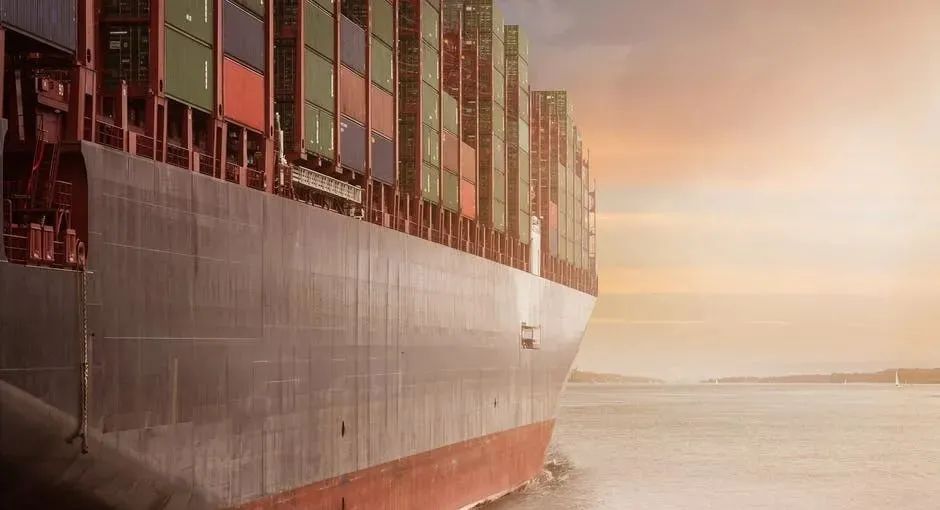 Since about 41% of the world's exports come from Asia, and Ukraine is one of the ancient trade routes between China and Europe, the war has led to the interruption of trade routes, and the most affected are European countries. The longer the Russian-Ukrainian tensions persist, the greater the impact on logistics across Europe. Maersk Line warned customers that this is a global impact, not limited to trade with Russia, and supply chains remain severely disrupted.

However, there are different voices in the market. Andy Lane, director of shipping consultancy CTI Consultancy, is more optimistic, arguing that the withdrawal of ships from routes into Russia or the Black Sea represents an increase in capacity in other markets and trade routes amid a global shortage of vessel capacity. While negative for Russia and Ukraine, it could be positive for other regions.