As of March this year, import volume growth at U.S. East Coast and Gulf ports has outpaced U.S. West Coast ports for the 10th consecutive month.

Due to the reduced operational efficiency of ports in the West and the US, some liner companies have begun to focus on the trans-Pacific route on the East-US route.

According to Alphaliner, a well-known consulting firm in the industry, Ocean Alliance will open the 8th Asia-US east coast loop from May 9.

At that time, the 11356TEU "CMA CGM Callisto" will make its maiden voyage from Yantian Port, China. It is understood that the new route will deploy 10 10,000-11,400 TEU container ships, passing through the Panama Canal, calling at Yantian, Ningbo Zhoushan, Shanghai, Busan, Norfolk, Savannah, Charleston, Miami, and returning to Yantian within 10 weeks.

According to the report, Evergreen Shipping, a member of the Ocean Alliance, said that CBX will be used as the route name, while COSCO Shipping and OOCL will use AWE7 and ECC3 as the route names respectively.

The U.S. Containerized Cargo Report shows that as of March this year, the growth rate of imports at U.S. East Coast and Gulf ports has exceeded that of U.S. West Coast ports for the 10th consecutive month. 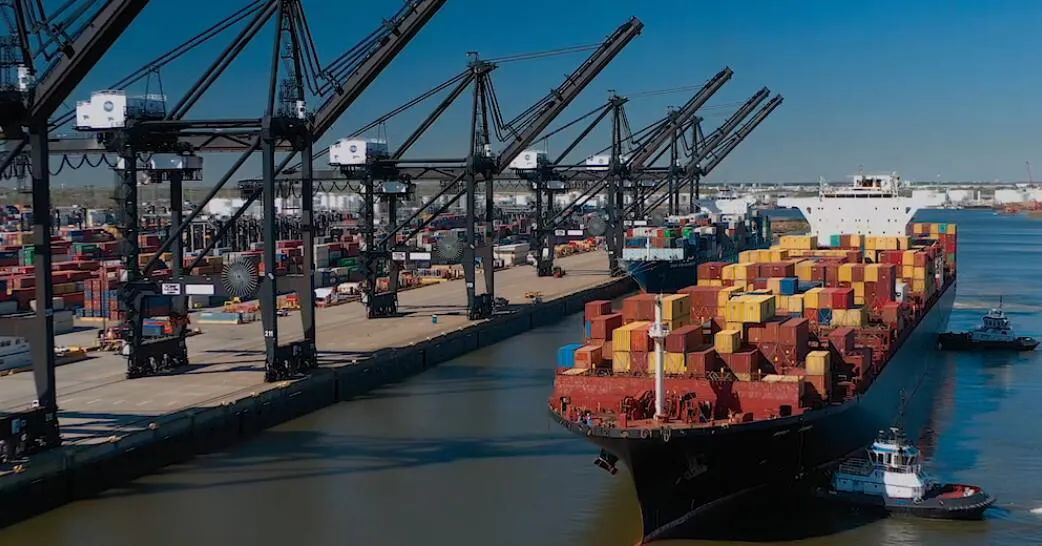 First of all, due to the impact of the epidemic, the strong transportation demand has promoted the growth of container cargo volume.

Second, shippers have adjusted shipping routes to reduce the risk of long-term delays by reducing shipments from U.S. ports. Previously, ships had to wait several weeks in San Pedro Bay before they could start normal operations after the cargo arrived at the US West port.