The West American Port of Oakland has had enough of long-delayed import containers clogging its ports. From July 1st, PORT OF OAKLAND will shorten the free dwell time from 7 days to 4 days to reduce congestion at its marine terminals, and may impose additional penalties on containers that have been stored for too long. 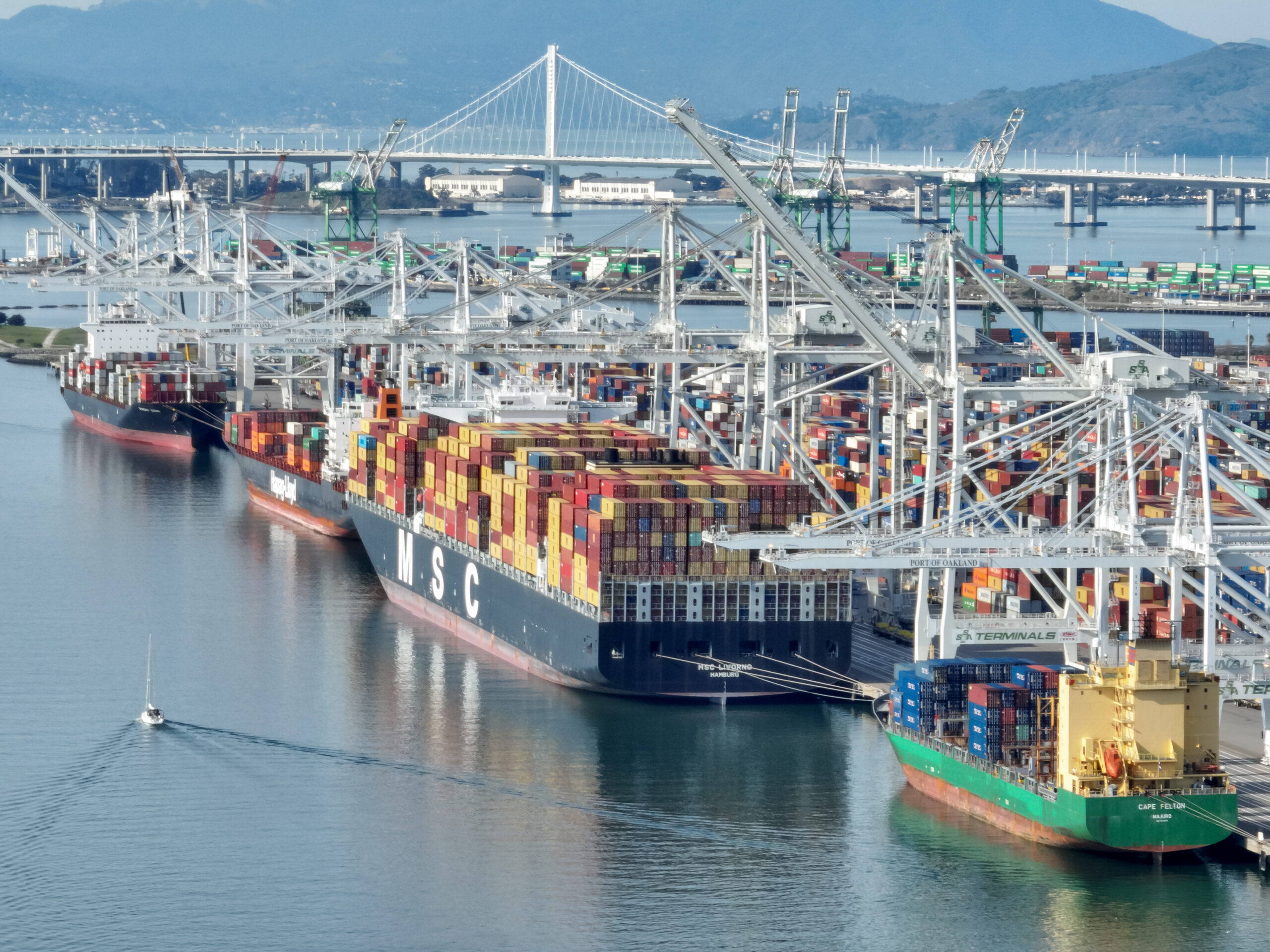 1. Danny Wan, executive director of the Port of Auckland.

2. The Port of Oakland does not participate in the designation of Demurrage. Demurrage is charged by the shipping company and terminal if the container is not shipped out of the port within the free days provided.

3. Danny Wan added "We think Demurrage is still low as customers are still using the pier as a warehouse for temporary storage"

4. If the rate structure changes, the Port of Oakland will join the two terminal operators of the Seattle and Tacoma Northwest Seaport Alliance, which have been charging long-term detention fees since November 2021. The Ports of Los Angeles and Long Beach announced surcharges in October 2021, but continue to delay penalties, citing progress in reducing stranded containers at the terminals.

5. Container pickup is just one of the problems facing the Port of Auckland. The port's Central Valley temporary terminal is currently facing a shortage of container handling equipment.

6. The current average dwell time at Auckland terminals is 9-12 days including rail box dwell time, as all rail cargo needs to be transferred from the terminal to rail facilities near the terminal. It used to be 3-4 days.

7. This is also a common problem faced by many western US ports. Port of Los Angeles executive director Gene Seroka also expressed his disappointment. “60% of long-stall containers are designated as rail cargo,” “this needs improvement, and containers shipped out by truck are doing well. The number of long-stall containers at the Port of Los Angeles is higher than what we saw in February, but not the same as last year. The difference in autumn is not that big." 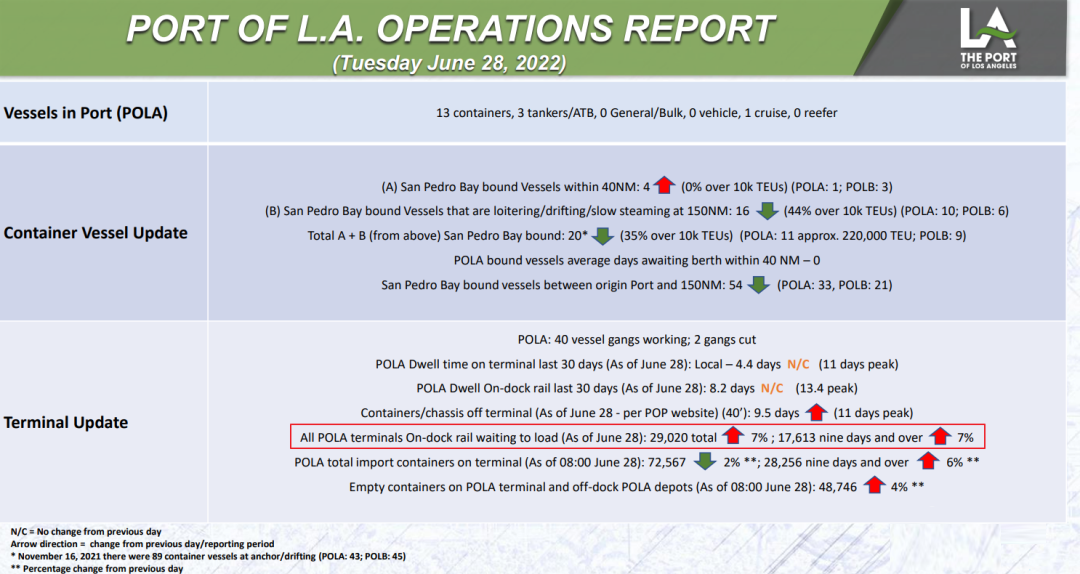 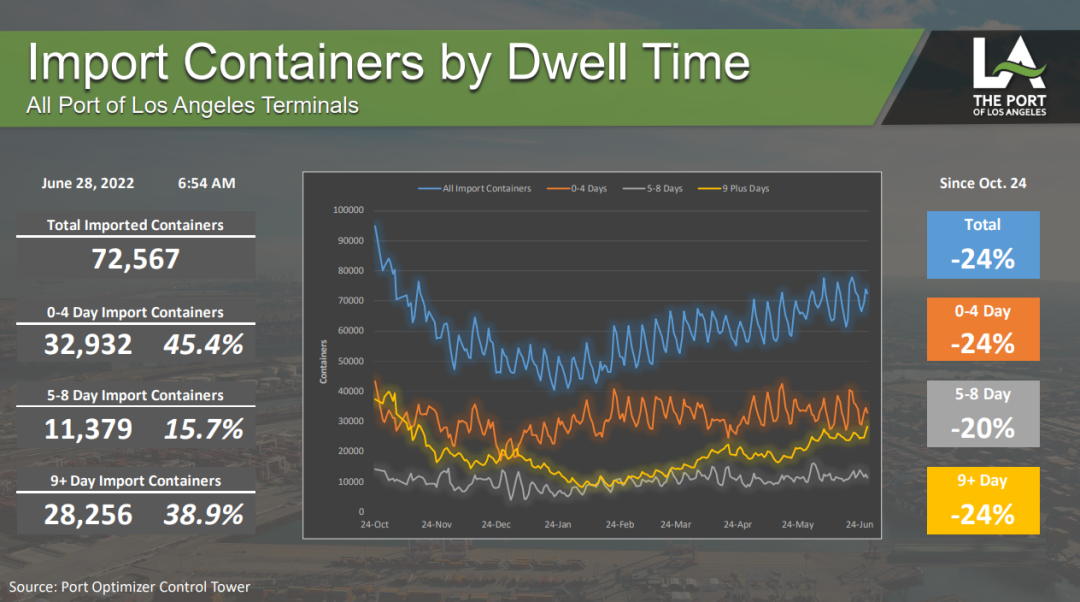 Exports from North America are expected to pick up in June and July, with freight demand increasing from mid-July through August. The port situation in North America is still very serious. Due to port congestion and missed voyages, we expect the problem of lack of capacity to continue. In the Port of Vancouver, the congestion of ships at berth is very serious, and the docking time of ships will be extended by 50%, and the delay time of outbound rail transportation will be 12 days. The cargo at the Port of Prince Rupert terminal still needs to reserve sufficient time, the return empty container is scheduled in advance, and the delay time for outbound rail cargo transportation is 5 days. Due to the severe congestion in the Pacific Northwest ports, we have implemented voyages on TP1 and TP9 routes. The ports of Vancouver and Prince Rupert are extremely congested and we are unable to add overtime ships to alleviate the lack of capacity, so it is likely to cause delays in sailing schedules. In terms of labor contract negotiations on the West Coast, both ILWU (International Union of Warehousing and Dock Workers) and PMA (Pacific Maritime Association) hope that after the existing labor contract expires on July 1, the two sides can continue to solve the problem through negotiation.

9. In fact, it is not the dockers that are lacking in the port. Taking Auckland as an example, the number of dockers has actually increased by 16%. Now the biggest challenge of the terminal is how to reduce the dwell time of containers in the port. This, in turn, is limited by the efficiency of capillary collection across the port and the currently stagnant North American consumption.