A nationwide general strike and protests broke out in Sri Lanka, causing businesses to shut down, transportation suspended and the country to a standstill. 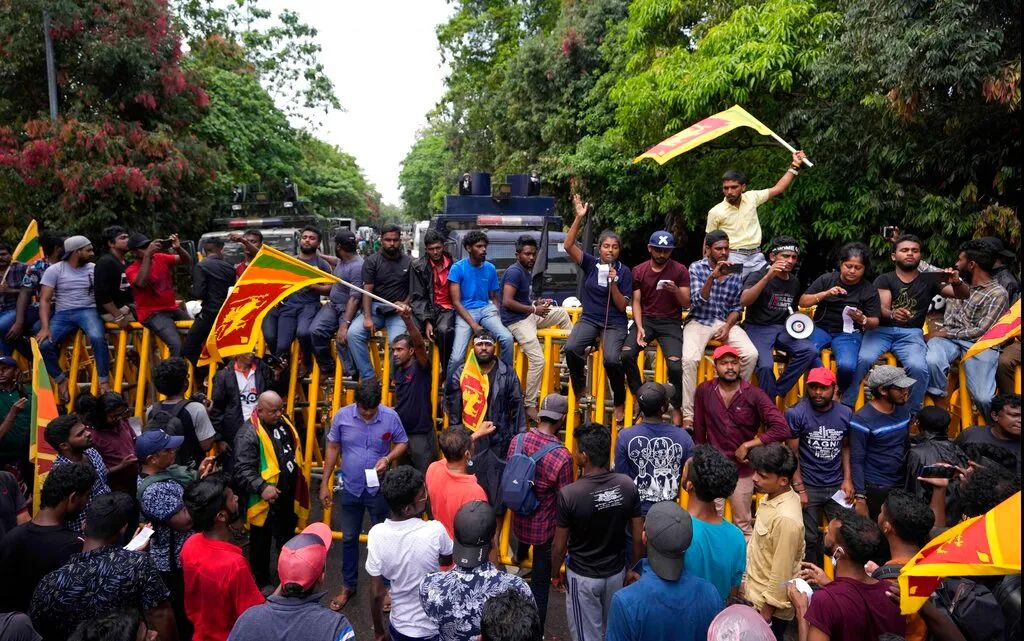 According to Agence France-Presse, Sri Lankan Finance Minister Ali Sabri said recently that the country currently has less than 50 million US dollars (about 330 million yuan) of available foreign exchange reserves. He also warned of an imminent "money shortage" in Sri Lanka.

It is understood that the total foreign debt of Sri Lanka is as high as 51 billion US dollars, which the government cannot repay. For the past few months, Sri Lanka has suffered from serious shortages of imported food, fuel and medicines. Meanwhile, the country is also facing shortages of raw materials needed for industrial production, leading to worsening inflation, which soared to 18.7% in March.

It also sparked a nationwide strike and protests in Sri Lanka, which shut down businesses, suspended transportation and brought the country to a standstill.

In view of the current crisis in Sri Lanka, we remind shippers and forwarders to understand the local foreign trade regulations and beware of the risk of buyers abandoning goods and receiving foreign exchange to avoid losses.