Recently, influenced by the Federal Reserve's aggressive interest rate hikes to curb inflation, the U.S. dollar has continued to move higher against most currencies around the world, and the depreciation pressure on emerging market currencies has been particularly pronounced.

Sri Lanka has experienced a debt default, a major currency devaluation, soaring inflation, national bankruptcy and the resignation of both the president and prime minister. The United Nations has said that an intensification of the food, fuel and financial crises could unsettle poorer countries, leading to debt defaults in the footsteps of more than 70 countries following Sri Lanka's lead. 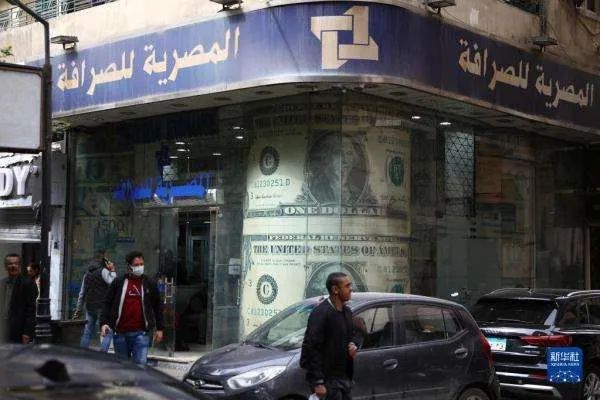 At one point, intraday trading broke through a record low of 4,600 pesos to the dollar. According to official data released by Colombia, the annualized inflation rate in Colombia reached more than 9% in June. 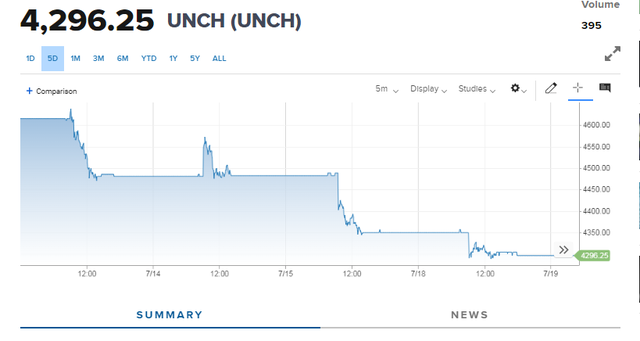 Colombian financial analyst Julio Cesar Lomero believes that the strengthening of the dollar globally is linked to interest rate hikes. The U.S. central bank, the Federal Reserve, began its interest rate hike cycle in March 2022 and is raising rates at a much higher rate than before.

A strong dollar policy triggers exchange rate volatility globally, especially in emerging markets, and will likely trigger some overseas investors to pull out of emerging markets. This means that international capital investment is more willing to flow to the U.S. market.

Julio further explained that when the price of the dollar goes up, everything becomes more expensive for us because we import a lot of things. The first effect of the devaluation of the peso is inflation, the second is the poor performance of the fiscal accounts, and the third is the slowdown in growth due to having to control imports.

The latest report issued by Colombia's National Central Bank shows that the impact of the recent and continued devaluation of the peso will be reflected in two or three months, in the form of an increase in a variety of domestic prices, which in turn will exacerbate the inflationary pressure that Colombia faces in the second half of the year. Inflation is expected to reach a record high of 9.32% by the end of this year.

To curb inflation, Colombian President Duque signed a decree in mid-July to reduce import tariffs on some agro-industrial products. The measure is expected to take effect by June 2024.

And inflation rose to nearly 75 percent in May. This inflation rate is now the highest among G-20 members and the sixth highest globally. Independent economists say Turkey's real inflation rate could be much higher.

The rise in food, fertilizer and energy prices triggered by the Russian-Ukrainian conflict has led to a serious downturn in Egypt's economic situation, seriously affecting the normal life of the population.

Egypt is the world's largest wheat importer, with 59.7 percent coming from Russia and 22.3 percent from Ukraine. Wheat prices soared leading to Egypt's non-subsidized food prices rose 50% in a short period of time, inflation also jumped from 4.8% in the same period last year to 15.3% in May.

The Egyptian government recently claimed that the current wheat stocks are only enough to last for 2 months and 18 days.

Dollar bonds have become the second worst performing bond in the world after Sri Lanka, having fallen more than 10% during the year. Due to high inflation in Peru, the country's central bank recently announced that it had raised its key interest rate by 0.5 percentage points to 6%, increasing the cost of borrowing by 575 basis points. It is reported that Peruvian inflation has risen to the fastest rate in 25 years, increasing social tensions.

Argentina is facing an inflation crisis

Since March this year, demonstrations have been breaking out from time to time in the Argentine capital Buenos Aires to protest rising prices and foreign debt. Argentina is facing an inflationary crisis, coupled with the devaluation of the national currency and soaring costs of imported natural gas, and its foreign exchange reserves are officially bottoming out.

Over the past decade, Argentina is reported to have lost 99% of its exchange rate against the U.S. dollar by printing useless pesos. During the same period, Argentina's money supply, including all currency in circulation, has soared by 2,328.09% over the decade.

In addition to Peru, Argentina, Ecuador, Uruguay and many other Latin American countries have seen their external debt ratios exceed 50%, far exceeding the international safety line level of 20%.

Given the current climate of the world economic landscape, one needs to beware of buyer abandonment and collection risks, among other things, to avoid losses.