Some Maersk ships suspend calls at Yantian and Shekou 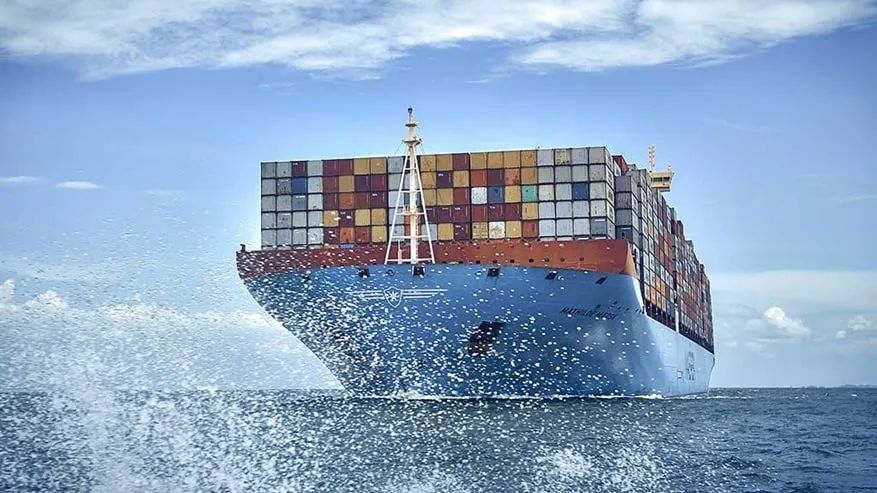 On March 21, Maersk released the latest instructions for its business in Greater China.

In terms of terminals, ship operations, yard loading and unloading, and inbound and outbound operations at major port terminals are still operating normally. But Maersk expects waiting times for ships in Yantian and Chiwan to increase.

At the same time, since March 21, the container terminals in Chiwan, Mawan and Shekou will only receive export heavy containers for ETB-4 days (that is, within 4 days before the ship's expected berthing date), and can only make an appointment for entry after confirmation by the terminal. port.

In terms of ships, in order to ensure the punctuality rate of the ships, some Maersk ships will suspend calls at Yantian and Shekou, and provide emergency plans for ships.

Maersk also said that for the export of goods in Shenzhen, it will exempt the telephony release fee, late payment fee, third place signing fee and the change from the original bill of lading to the Way Bill that occurred between March 14 and March 20. Single fee.

For land transportation, if the driver holds a negative nucleic acid test (NAT) report required by the Chinese local government, freight services can still be provided.

However, due to the impact of epidemic prevention and control, Maersk expects that the truck transportation between Shenzhen and surrounding cities will be affected to a certain extent, and the delivery time will be extended, which may increase transportation costs such as detour fees and highway tolls.

In addition, the company also announced the adjustment notice of the counter business in Greater China during the epidemic prevention period, including East China, North China, South China and other regions.

The latest counter business acceptance hours in some regions are as follows:

Shanghai area: From March 21, operations will be suspended from 1:30 pm to 3:30 pm every day until further notice. Meanwhile, the Nanjing office will continue to support Shanghai-related business.